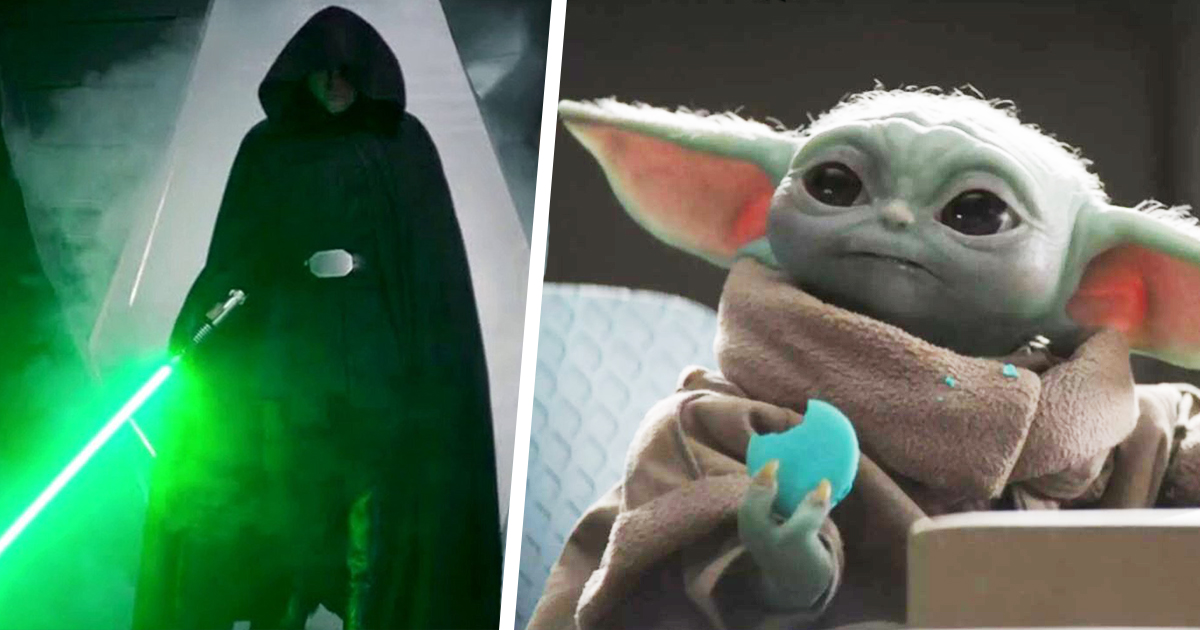 At the end of the second season, fans of The Mandalorian had the big surprise to discover the unexpected cameo of Luke Skywalker. What we didn’t know until then was that the surprise was the same for everyone on the film team. We take stock of the issue.

As you know, the Jedi Master as Mark Hamill (as in the original trilogy) got a sweeping entry into The Mandalorian thanks to the same rejuvenation technique used on Leia and Tarkin in Rogue One (then Leia and Luke in Episode) made IX).

The arrival of Luke Skywalker, cloaked in smoke with his burning saber, made viewers jump while he made a beautiful parallel to Darth Vader and his saber in smoke, a scene that featured in the Rogue One finale. If viewers were particularly surprised by this cameo, so was the film crew, because for them it wasn’t Luke Skywalker who was supposed to show up.

The cameo announced to the film crew

Katee Sackhoff, who plays the role of Bo-Katan Kryze, recently revealed on a charity livestream that she and her colleagues were told that the character who would appear at the end of season two would be Plo Koon, not Luke Skywalker.

It was indeed an extra precaution by Jon Favreau so that the mystery of the real cameo would not be revealed in broad daylight. The latter had actually stated in an interview previously granted to Good Morning America:

It was very difficult because it’s very difficult to keep a secret these days, especially with Star Wars, because people are all so curious … There are so many people involved in the process, with the effects. Visuals, everything … (…) We were so scared that our surprise cameo would expire before the scene was broadcast!

For many members of the film team, including the actors, Plo Koon should have intervened at the end of season two. This did not seem entirely illogical, given the debates among internet users about the possible death of the character in Revenge of the Sith. Many fans of the Star Wars universe actually wonder if Plo Koon could have survived since the public did not see his ship crash with their own eyes. What do you think on your side Would you have wished that Plo Koon could return to the Star Wars universe? Do not hesitate to let us know what you think in our survey as well as in the comments section!

Netanyahu heads to the Emirates for the first time | Free press