The Courier
HomeTechnologyFor the 30th anniversary of Disneyland Paris, Minnie swaps her dress for...
Technology

For the 30th anniversary of Disneyland Paris, Minnie swaps her dress for a suit and causes controversy 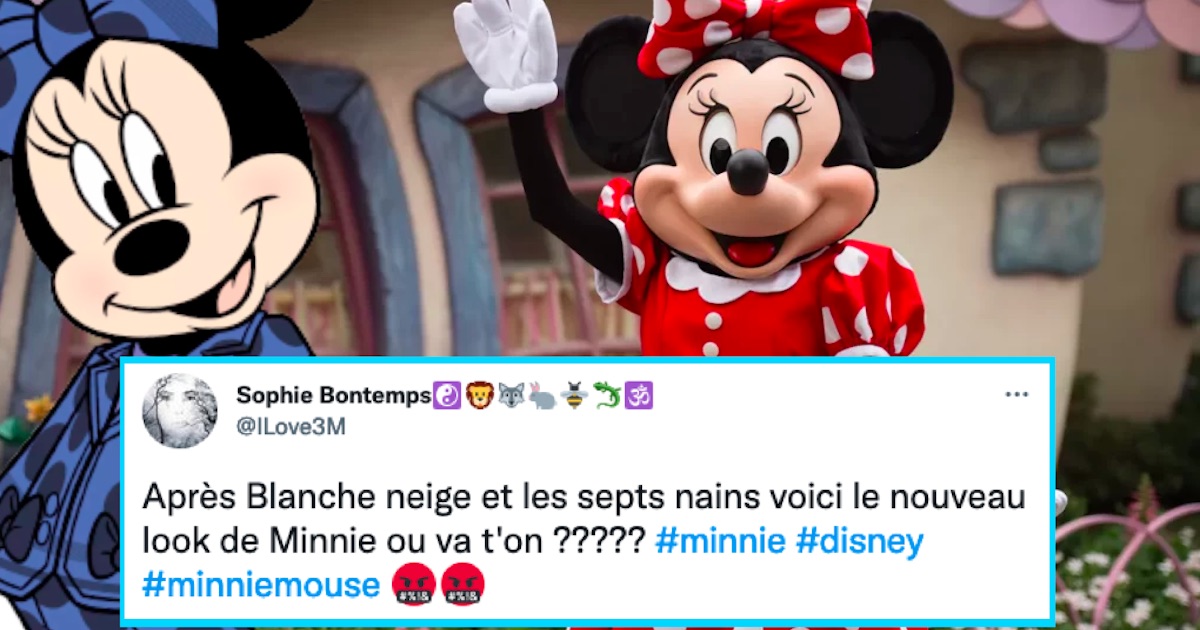 Disneyland Paris is celebrating its 30th anniversary this year. For the occasion, several celebrations and surprises will be organized from March 6th. Among them, Minnie, Mickey Mouse’s famous companion, will abandon her traditional polka dot dress for a pantsuit signed by stylist Stella McCartney. A change of perspective that is obviously not one of the most conservative and causes controversy.

Indeed, when we imagine Minnie Mouse, the first image we have of the character is of her in her red dress with white polka dots and her matching bow on her head. Only for the 30th anniversary of the amusement park in Marne-la-Vallée, the mouse wears a blue pantsuit with black polka dots and a bow in the same colors. A look designed by Stella McCartney, who explains that she made it “with responsibly sourced fabrics”. The stylist also specifies that this new ephemeral costume (Minnie will wear it for just one month for Women’s History Month in March 2022) was a way to make the Disney character “a symbol of progress for a new generation.”

Disney is accused of promoting wokism

A changed perspective and arguments that are difficult to sustain among the most conservatives both in our regions and among our American friends. Fox News has accused the company of trying to make Minnie more manly, going so far as to say that making Minnie wear pants is “an attempted plan to destroy American society”.

Opinions are also mixed on the part of Internet users. Some argue that Disney conforms to woke culture.

After Snow White and the Seven Dwarfs here is Minnie’s new look where are we going????? #minnie #disney #minniemouse https://t.co/k74jYzHU28

Others prefer to laugh about it:

You can still imagine putting pants on Minnie Mouse and that’s another drama. I can’t stand this planet anymore.

Minnie Mouse will be on the TPMP set tonight to explain the controversy surrounding her blue suit!

The company tries to adapt to social changes

Note that this isn’t the first time Minnie has changed her appearance to wear pants. As early as 1988, the character had decided on the special Totally Minnie for a look that was entirely in the style of the 80s.

In 2019, we spotted Captain Minnie in a red and white uniform with pants for Disney Cruise Line.

Disney wants to adapt to societal changes when making these decisions. However, these are often controversial and the American company is regularly accused of reacting positively to the demands of the waking culture. We are reminded recently of the warnings added before certain classics offered on Disney+ or replacing the seven dwarfs with “magical creatures” in the Snow White remake, after Peter Dinklage accused the studio of promoting stereotypes about people with dementia dwarfism.