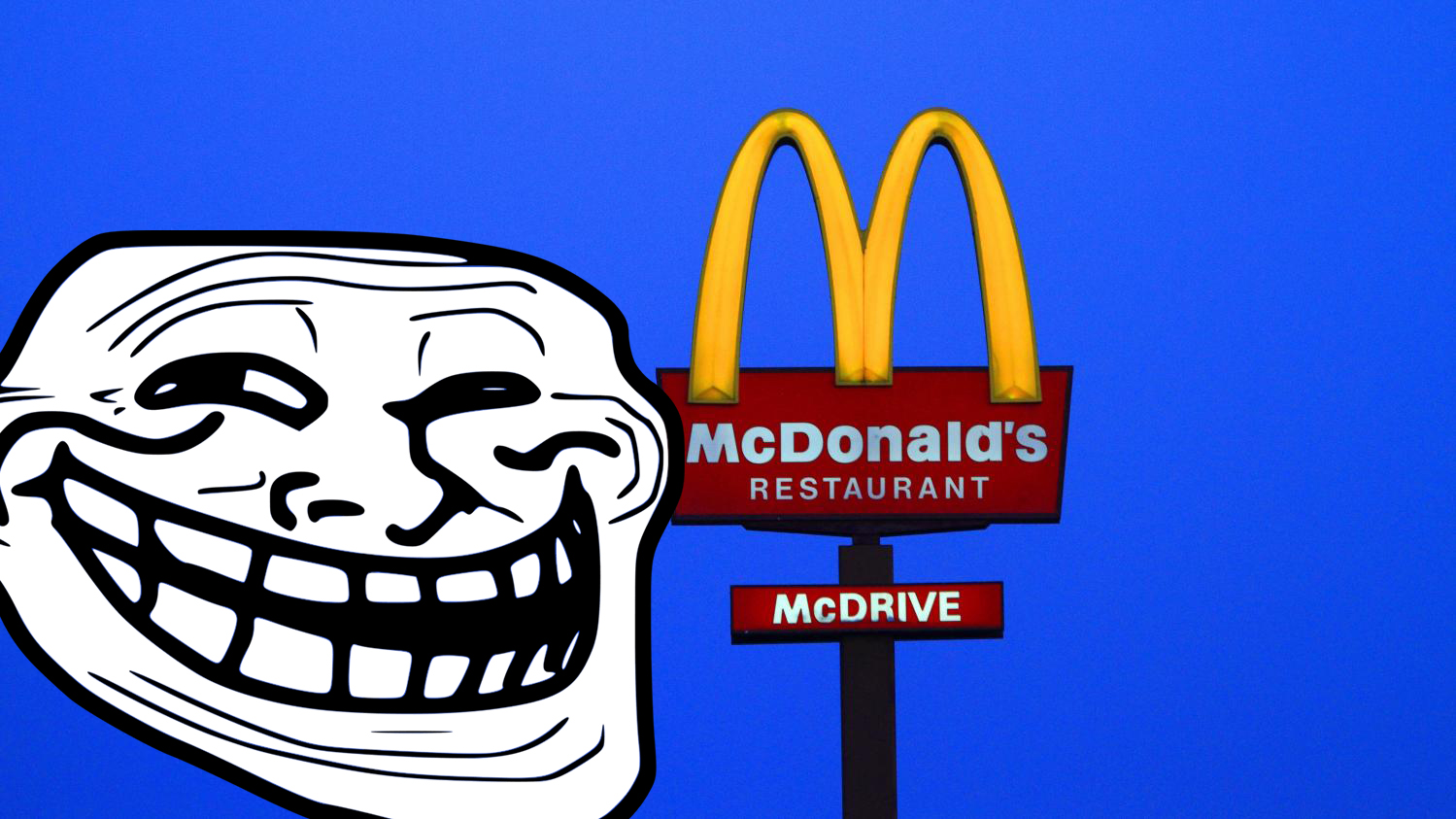 The war never ends between McDonald’s and Burger King who decided to postpone it as the Halloween party approaches. We let you discover the brand new Burger King shot that definitely has the imagination to spare.

The war between McDonald’s and Burger King

Since the late 1970s, McDonald’s and Burger King have struggled with comparative advertising, much like Pepsi and Coca-Cola. In the United States, this little war even has a name, the “Burger Wars”. The most recent facts include the fact that Burger King used the release of the film It to include the phrase “Never trust a clown” at the end of the credits, which came as a surprise in German cinemas.

The McDonald’s chain, meanwhile, had caused a stir in France by putting up signs reading “Burger King: 258 km” and “McDonald’s: 5 km” to highlight the much larger number of restaurants in the Hexagon. Recently, Burger King used the Halloween party approach to kick off another coup against McDonald’s, and the company is still very inventive.

The newest device from Burger King

For Halloween, Burger King decided to release the video, which you can find below. The company was directly inspired by the legend of Bloody Mary. So it is enough to repeat the name Bloody Mary three times while staring into a mirror (usually that of the bathroom) to see her appear. Burger King brought this legend of Anglo-Saxon folklore back into the genre by replacing Bloody Mary with Ronald McDonald. We let you discover the video in question:

As you can see, Ronald McDonald’s name is never mentioned in detail, but a red-haired clown is clearly visible once the customer repeats the “Aborted Clown” three times. The restaurant manager receives customers and invites them to repeat these conditions three times. After the third, speech recognition technology allows the mirror to lower its opacity, revealing the terrible Ronald. We only have a glimpse of those prisoners here, but it’s likely the brand is seeing more reactions from people who were surprised by the installation on Halloween itself, October 31, 2020.

A Holocaust museum is to be inaugurated in Portugal

Update 8.0 provided, some new features, but a big black mark