The Courier
HomeTechnologyFollowing The Kings of the Scam, this new documentary looks back at...
Technology

Following The Kings of the Scam, this new documentary looks back at this famous scam 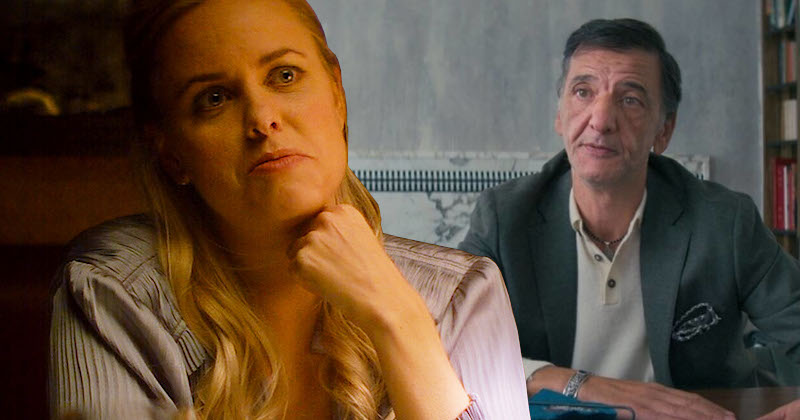 In France, probably like everywhere else, news fascinates the masses. Murders, kidnappings, human trafficking, corruption… the public’s sometimes unhealthy fascination with these cases is driving streaming platforms like Netflix to delve deeply into them. The latter has therefore been offering a new documentary for a few days, which has already met with great success in France.

LeS documentaries, a new gold mine for Netflix

At Netflix, we understand the immense interest in the most mysterious and/or awe-inspiring criminal cases. The SVOD platform was therefore quick to capitalize on this vein to attract new audiences. For this reason, the documentaries shot on Netflix, which tell well-known various facts, have multiplied in recent years. In 2021 alone, we can cite Procession: Hope at the End of the Road, which focused on the testimony and recovery of six men who were victims of clerical sexual abuse, or Women and the Assassin, a return to arresting serials Killer Guy George.

At the beginning of 2022, Netflix does not want to leave out the documentaries and has been offering The Tinder Scammer since February 2nd, today Top 5 in France. Despite its name as a rosy romantic comedy or Sunday night crime thriller, it’s actually a documentary about a case that made waves in 2015.

“He courted women online pretending to be a wealthy tycoon and then extorted millions of dollars from them. Now some are out for revenge.” So what is behind this very dramatic synopsis? Between 2015 and 2019, an Israeli named Simon Leviev scammed dozens of women on Tinder.

A case that caused a lot of discussion at the time, especially since the fraudster had committed another criminal offense after his first arrest! Of course, if you want to know more, we invite you to discover the documentary L’Arnaqueur de Tinder, available on Netflix since February 2, 2022, as well as the first article we wrote about it a few weeks before its release.