The Courier
HomeTechnologyFollowing on from Last Train to Busan, this zombie film pushes the...
Technology

Following on from Last Train to Busan, this zombie film pushes the boundaries of violence and gore 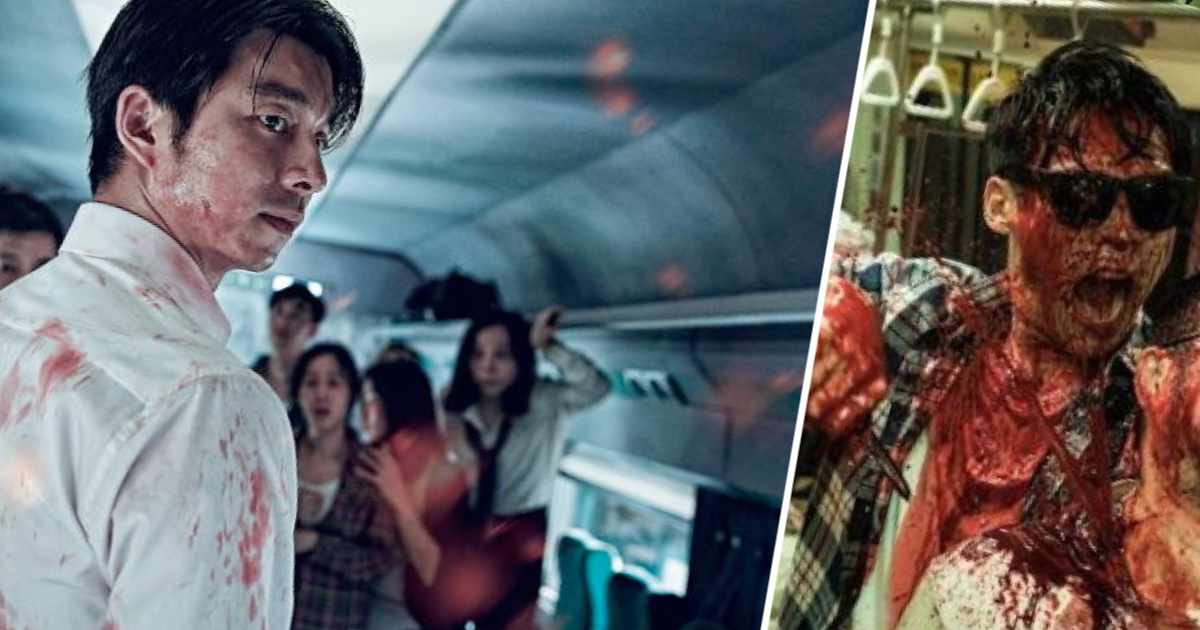 If you’re a fan of the zombie genre in the cinema or on TV, it has to be said that for some time now you’ve been quite satisfied with in particular Last train for Busan or currently the series All of Us are dead on Netflix. Good news for you, a novelty is expected in cinemas next July with a zombie film that pushes the boundaries of violence and gore.

Unheard of for film specialists

This film by Canadian director Robert Jabbaz has been screened in several festivals and the least we can say is that many viewers were shocked after seeing it. Some even go so far as to say it’s “outrageous”, like the German critics of the Filmstars site.

The Sadness, which was released in Germany back in January, was written during the Covid pandemic and filmed while in detention. The film is set in Taiwan, where after a year of living with a virus that causes mild symptoms, the strain mutates after popular vigilance wanes. This new variant attacks the minds of individuals, uninhibiting them. From then on, those infected will commit even more cruel and horrific acts of violence than they could ever have imagined.

Ban for under 18s in Germany

On the program: murder scenes in the subway, constant hemoglobin everywhere, burning oil thrown, eyes gouged out, testicles hit with barbed wire, bodies torn to pieces and gutted … In short, you might as well say if such a virus would popping up it would almost make us regret the covid. The Sadness is banned for under 18s in Germany. Critics don’t know how to categorize this film, if we are to believe the words of an editor of the specialized German site Filmstars.

For his part, the director explains that The Sadness, his first feature film, is not just another zombie film. He goes much further because he finds the idea that infected humans who engage in such acts of violence without restraint are far more terrifying than zombies roaming mindlessly.

While we wait to discover The Sadness in our cinemas, scheduled for release on July 6, we invite you to discover the trailer below.

Be careful, some images may shock the most sensitive.