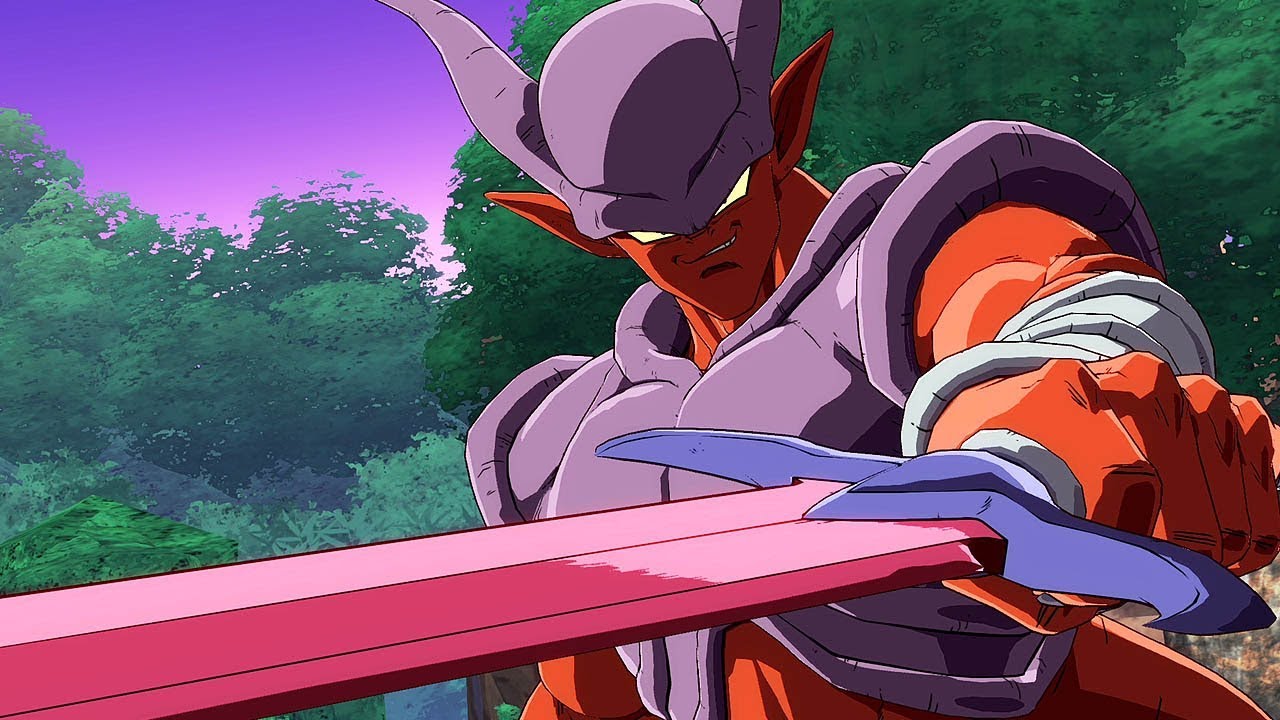 This weekend Akira Toriyama announced a new Dragon Ball Super movie, the first since Dragon Ball Super: Broly. If we don’t know much about this movie, it is still in the mouth of the creator of Dragon Ball the promise of extraordinary battles and the arrival of an “unexpected character”. At Hitek, we are confident that this new film will provide Akira Toriyama with an opportunity to canonize a fan-loved character. Here are five iconic villains we’ll dream of in the next movie!

Janemba dives into the OAV Dragon Ball Z: Fusion! Up and is one of the fans’ favorite non-cannon bad guys. It was coincidentally created by an employee of the underworld and is the concentrate of all dead evil souls. Recognizable by his devilish appearance (with red tail and horns) he is terribly powerful. His dimensional powers give him the ability to change his surroundings. Aside from our great desire to have this antagonist canonized, Janemba could be a powerful antagonist who can get Goku and Vegeta in trouble. It is recalled that Goku, who ruled Super Saiyan 3, had to merge with Vegeta in the OAV he appeared in to defeat him. In addition, Janemba’s dimensional powers as well as his fighting methods (he has a sword) can bring more variety to the environments and choreographies.

While Garlic is unlikely to be the main antagonist of the new Dragon Ball Super movie due to the obvious level difference between him and the Saiyan duo, there is still hope for an improved version of the Saiyan’s villain. First Dragon Ball movie, released in 1989 under the title Dragon Ball: In Pursuit of Garlic. As a reminder: In the original film, Knoblauch is a demon from another dimension who kidnapped Gohan as a child. We were able to see a new, much more powerful version of Garlic Kidnapping Pan, the child of Son Gohan, whose birth was announced in the movie Dragon Ball Z: Battle of Gods. If we weren’t satisfied with including a person who is “unexpected” to say the least, as Akira Toriyama noted, we could get back to the essence of Dragon Ball Super: reconnecting with the beginnings of Dragon Ball. This could also be the opportunity for Akira Toriyama to highlight the Z-Warriors who were completely neglected in Dragon Ball Super. Who would be against a movie that rehabilitates Gohan, who is desperately trying to save his daughter?

And yes, the next Dragon Ball Super movie could mark Broly’s big comeback. The legendary Super Saiyan, canonized in the movie Dragon Ball Super: Broly, is likely to return soon, given the movie’s ending. In fact, Son Goku was seen bringing a capsule corp home to Broly and his friends and promising to visit him regularly to train him in controlling his power. The upcoming movie could be the chance to officially see Broly at the Z Warriors!