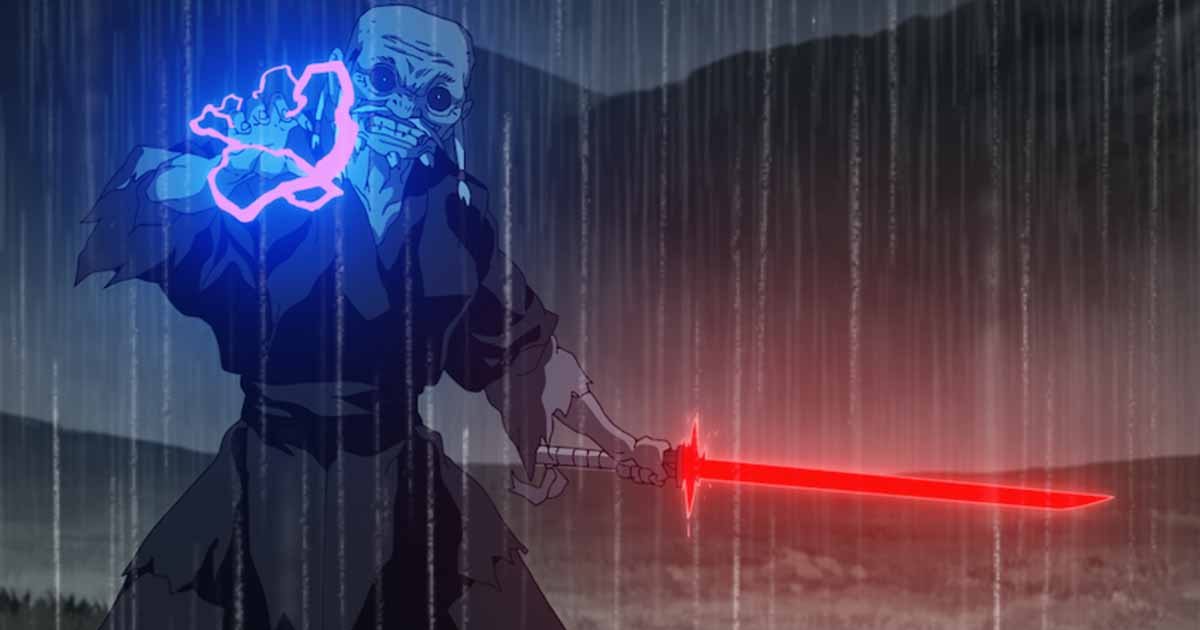 On the cinema side, if the Star Wars universe doesn’t return for a while, license fans can enjoy Disney + with live-action series and other animated series while waiting for the film to arrive. dedicated to Obi-Wan Kenobi whose production has just ended. But there is also another project that could delight fans of the world of George Lucas and fans of Japanese animation. That project is Star Wars: Visions, which was just revealed in a first trailer.

Star Wars with Japanese Anime Sauce is there!

Star Wars: Visions is expected for next September and is a project that brings together several short films from nine different Japanese studios. This anthological work, in which each episode stages an independent story in the Star Wars universe, is inspired by the style and tradition of Japanese animated films. So the Kamikaze Douga Studio, which will offer us The Duel, a black and white episode in which we can witness a duel between Jedi Samurai and Sith. Other episodes will feature characters known to fans such as Boba Fett or Jabba the Hutt and will play both before feature films and after The Rise of Skywalker.

Star Wars: Visions will therefore have nine episodes, here is the list of titles below:

Each episode will also be available in English with subtitles, but also in Japanese! To discover Star Wars: Visions, watch on Disney + on September 22nd.