The Courier
HomeWorldFired from home with an electronic bracelet on his foot, he is...
World

Fired from home with an electronic bracelet on his foot, he is seen on the run and returned to prison 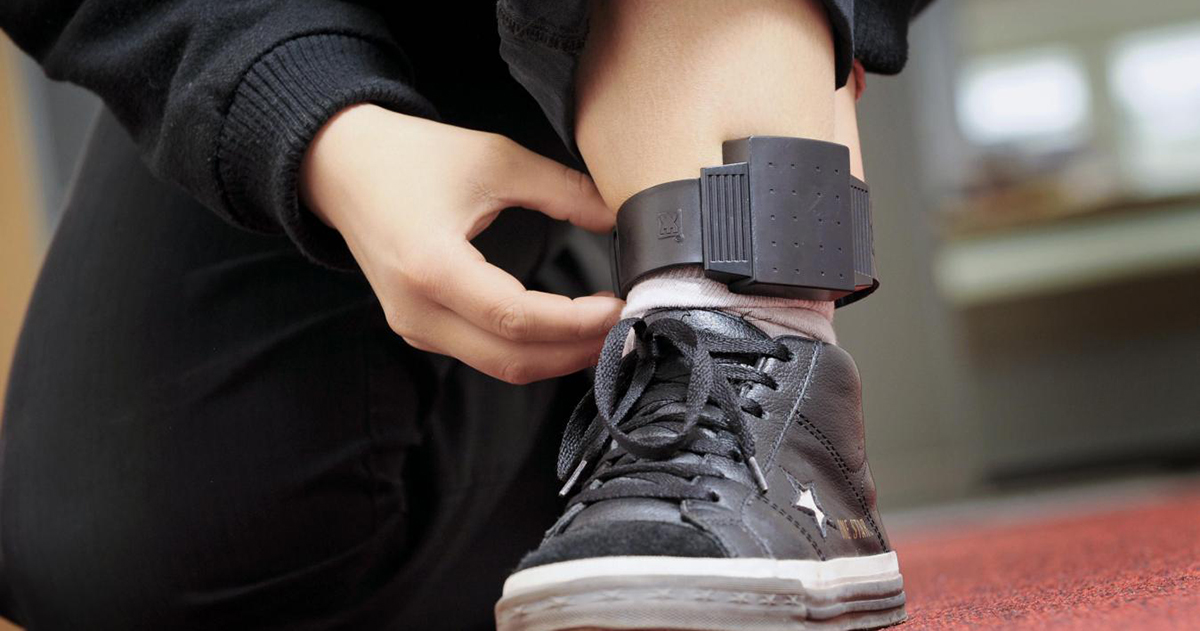 In Dax, a town in the Landes department, a 43-year-old Dacquois (the name of the people of Dax) had a very unique adventure. The man in question is a repeat offender, as we learn from our colleagues from France Bleu, whose criminal record contains no fewer than thirty convictions. Most of the time, the man was convicted of theft, but also for acts related to his alcohol addiction. During his final conviction, the Dacquois asked if it was possible to change the sentence so that he could live with his wife and three children while keeping his electronic bracelet.

The Dacquois tried to put an end to his alcohol addiction, but a friend offered him an “aperitif” which he then accepted. After this drunk drink, he starts an argument with his wife, who accuses him of having succumbed to the call to drink again. She then asks him to leave the house immediately. Problem: With an electronic bracelet, that’s not a question. Once released, he tries directly to call the Bordeaux center, which manages electronic wristbands, and asks for arrest. At the end of the line, he is told that he will be on the run if he is no longer home.

Our man then goes to the Dax Police Station, where he again asks for arrest. He is faced with a new refusal, as only a judge can decide. The alarm is therefore triggered: the Dacquois is no longer at home and therefore an outlier in the eyes of the law. After suffering these rejections, the man gets angry, cuts his electronic bracelet and tosses it into the Adour (a river that flows through Dax). He is arrested the next day from close family friends. In court, during an immediate appearance (in which his wife attends, appeased), the Dacquois is finally sentenced to return to prison. He has to stay there for 4 months while he only had an electronic bracelet at home for 1 month.