Find out which actors could play the role of Miles Morales 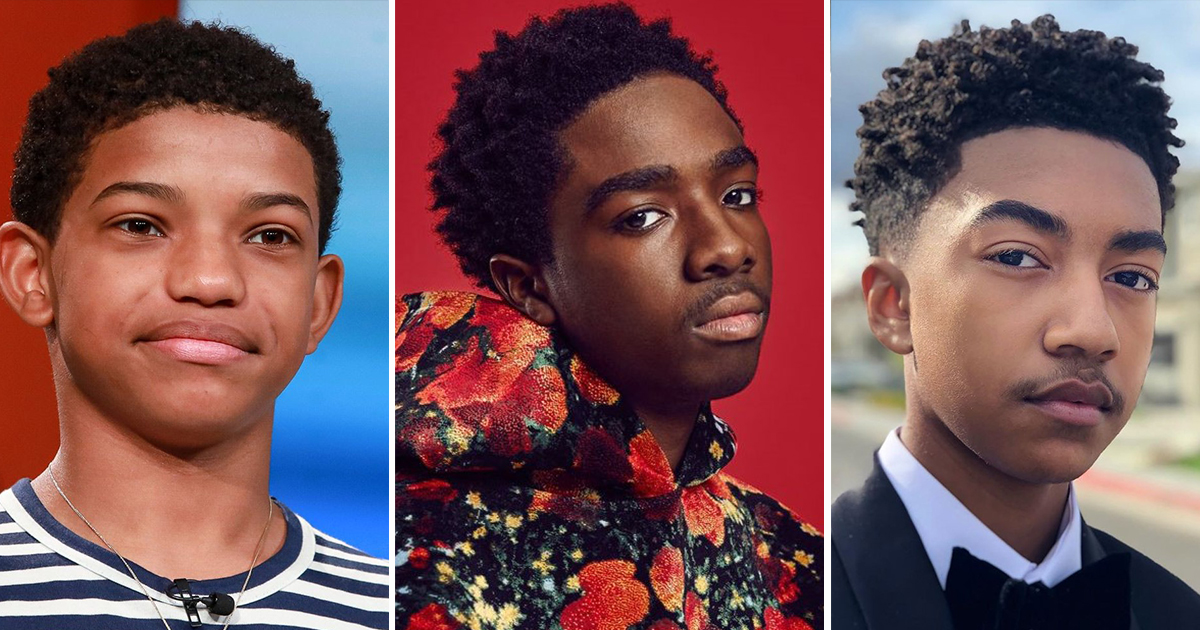 Rumors of the introduction of Miles Morales in the MCU and Spider-Man 3 in particular have been rumored for a while now. Here’s the news of the day for the next Spider-Man opus! Today we invite you to find out which actors would play Miles Morales on screen. Do not hesitate to give us your first choice in the survey below the article!

One of the stars of Stranger Things, Caleb McLaughlin, is one of fan favorite decisions to take on the role of Miles Morales in the MCU. The actor has indeed climbed to the top of most fan lists thanks to his role on hit series Netflix. In Stranger Things, the actor plays the role of Lucas, which allowed him to develop an adorable and funny character on screen. That touch of humor could possibly go well with Tom Holland’s Spider-Man in the MCU. Caleb McLaughlin has just turned 19, 5 years younger than Tom Holland. In Stranger Things, he also plays a teenager (yes, he was a long time ago when he was a kid) who is a few years younger than him. So he probably wouldn’t have a problem doing the same if he played Miles Morales. No doubt it would be a very popular choice anyway.

If Marvel and Sony are looking to pick an actor young and about the same age as Caleb McLaughlin, they could go for Miles Brown. Brown already shares Morales’ first name, and he’s a young Hollywood star. The actor will soon turn 20, which could be the perfect age to play Miles Morales in the MCU and Spider-Man 3 (if not beyond). Brown is best known for his role as Jack Johnson in Black-ish, a role he played for seven seasons. An excellent dancer, Brown also took part in a season of America’s Got Talent from which he was eliminated in the semifinals. He was also a guest on the Ellen Show. The role of Miles Morales could hypothetically be the next big step in his young career. The Hollywood Reporter named him one of Hollywood’s 30 rising stars in the under 18 category in 2018, proof of his potential.

The addition of Miles Morales to the MCU could bring a few changes, including some to the way it is presented. However, many fans hope that the character’s half-Latin, half-black heritage will be respected. Our previous proposals do not meet these criteria. Sony and Marvel, if they want to respect those origins, could target Jharrel Jerome. Jerome is one of the most talented rising stars in Hollywood. He is Afro-Latino and has already won over his audience thanks to his appearances on Moonlight and Mr. Mercedes. At a year younger than Tom Holland (although Jerome may appear older than Holland), the actor could seriously be considered the next Miles Morales. With this actor’s experience, there is no doubt that he could make Miles a staple of the MCU for years to come.

Miles Morales has always been a teenager throughout his brief comic book career. Lonnie Chavis can therefore represent a real opportunity for the studios to create an actor and keep him for many years. Lonnie Chavis has just turned 13 and as such is the youngest actor on this list. Chavis is best known for playing the younger version of Randall in the hit drama This Is Us. Although he has had other roles on television, Chavis recently joined the larger Disney family by playing Cameron in the film. Original from Disney + Magic Camp.

If you stick to the idea that a 23-year-old actor might be suitable for Miles Morales, Rhenzy Feliz could be an interesting choice. The 23-year-old Afro-Latino actor has also previously played a Marvel character. Feliz actually appeared on the action series Runaways, playing the role of Alex Wilder. Given that the show is now being canceled and it is unlikely to be included in the official MCU canon, Feliz could potentially get a new role on the Marvel site with Miles Morales.