finally solved this mystery surrounding Ron in the first film 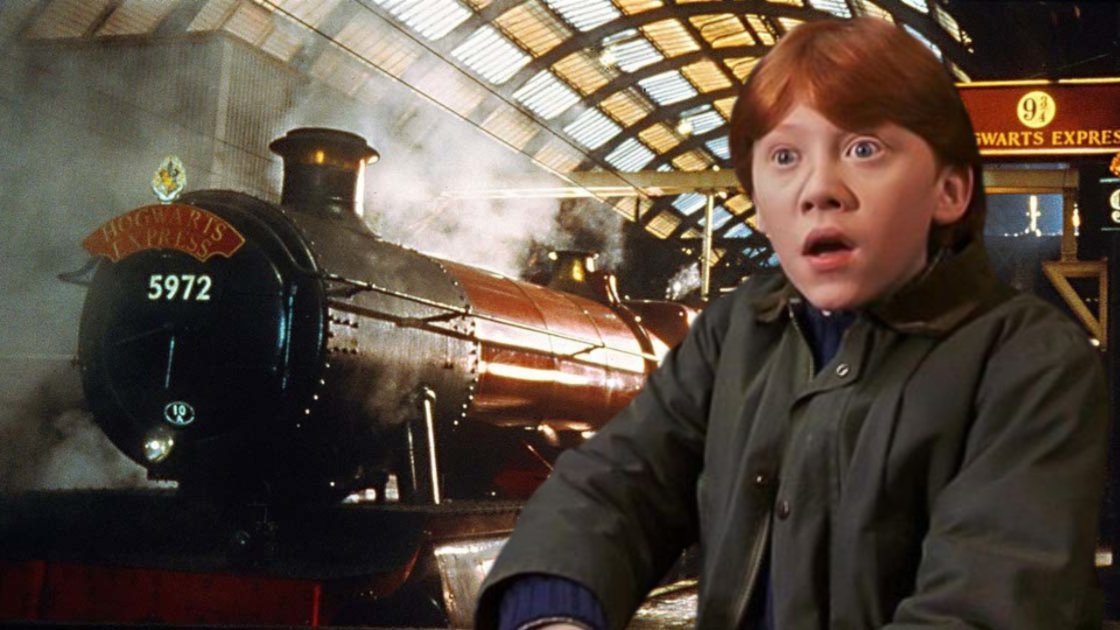 Remember that in Harry Potter and the Philosopher’s Stone, Hermione tells Ron he’s got dirt on his nose. Years after the film’s release, a fan just came up with an interesting theory to explain this amazing phenomenon. If this theory is correct, we now know why Ron has dust on his nose.

In 2001, Chris Columbus began production of the first work in the Harry Potter saga. So it adapts Harry Potter to the school of wizards by featuring Daniel Radcliff, Rupert Grint and Emma Watson in the roles of Harry, Ron and Hermione respectively. The film seduced the masses at the time, was nominated for three Oscars and grossed over $1 billion at the box office (on a budget of $125 million).

In Harry Potter and the Philosopher’s Stone, Ron Wesley (Rupert Grint) gets some dirt on his nose early in the film. In the feature film, the story’s iconic trio meet on the Hogwarts Express. Hermione finally tells Ron he’s got dust on his face. Although this seems like an innocuous moment in history, one theory argues that this filth is more than comic relief. According to this theory shared on Reddit, Ron got dirt on his nose when he used Floo Powder to get on the train. After all, the Weasleys probably didn’t use their flying car to get to King’s Cross station. Miss Weasley doesn’t seem to know that the car is enchanted in the first film in the saga.

So this Floo powder theory holds up perfectly. This dust officially only appears in Harry Potter and the Chamber of Secrets. It allows you to travel through the magical chimneys of the Harry Potter universe. Since Ron is regularly late, the fact that he used the magic powder to get his turn is more than plausible. The dust seen in the second film in the saga is what this powder looked like on Ron’s nose in the first film. So this theory is entirely possible, and we’ll let you decide if it’s reality or fantasy…