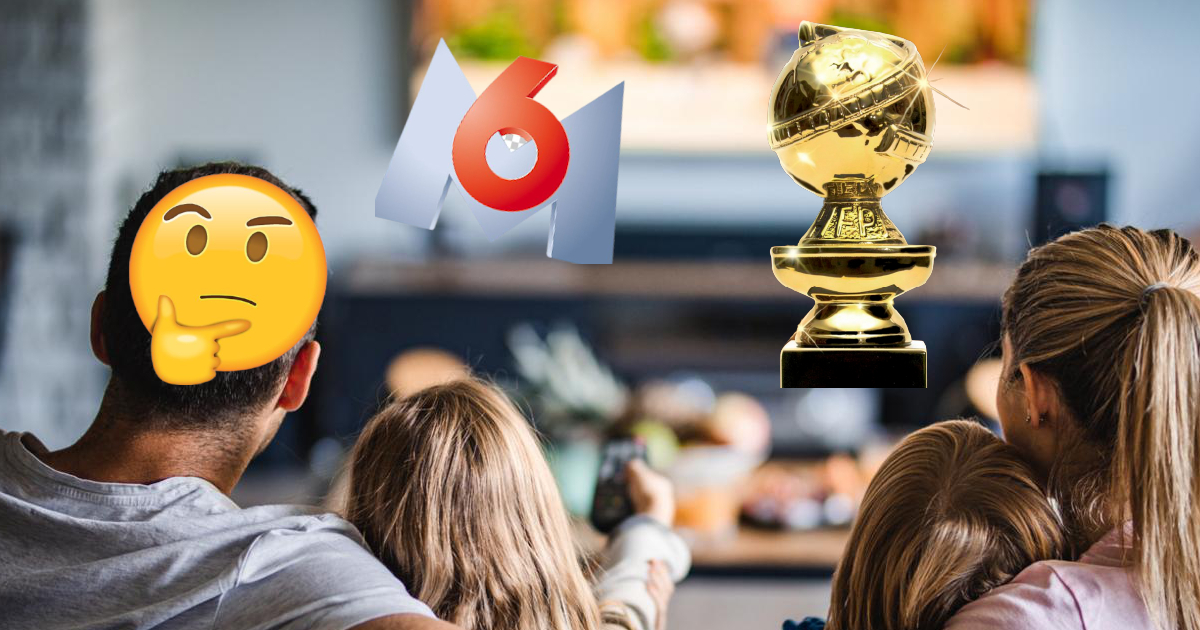 M6 will delight its viewers with the upcoming broadcast of the most popular miniseries in 2019. The broadcaster announced that it had reclaimed the rights last March, but we haven’t had a broadcast date yet. It’s ready now and it’s very soon.

The series can boast of receiving the Golden Globe for Best Mini-Series in 2020. It aired on HBO and Sky from May to June 2019 and has never had a free-to-air broadcast in France before. Thanks to M6, which has also just been purchased by the TF1 group, viewers can discover or rediscover this miniseries that has delighted critics. With a 4-star rating on Allociné and an average of 9.7 / 10 on IMDb, the series directed by Craig Mazin has attracted large audiences around the world. In fact, we learned the exact date of the Chernobyl broadcast on Twitter.

The first two episodes of the program will therefore be broadcast from next week, Thursday, May 27th, at 9:05 p.m. The evening ends with the documentary The Battle of Chernobyl, which traces the history of the nuclear tragedy using valuable evidence such as Mikhail Gorbachev and archive material.

By the way, what is it about?

For those who haven’t seen it, it’s a miniseries made up of five one-hour episodes. She tries to transcribe as accurately as possible what happened in the immediate aftermath of the 1986 nuclear disaster, as well as the resulting political problems and a desire to cover up the matter. The nuclear disaster caused by the explosion of Reactor 4 did not prevent the political actors of the communist regime, who were in decline at the time, from limiting the consequences through an increasingly closed policy.