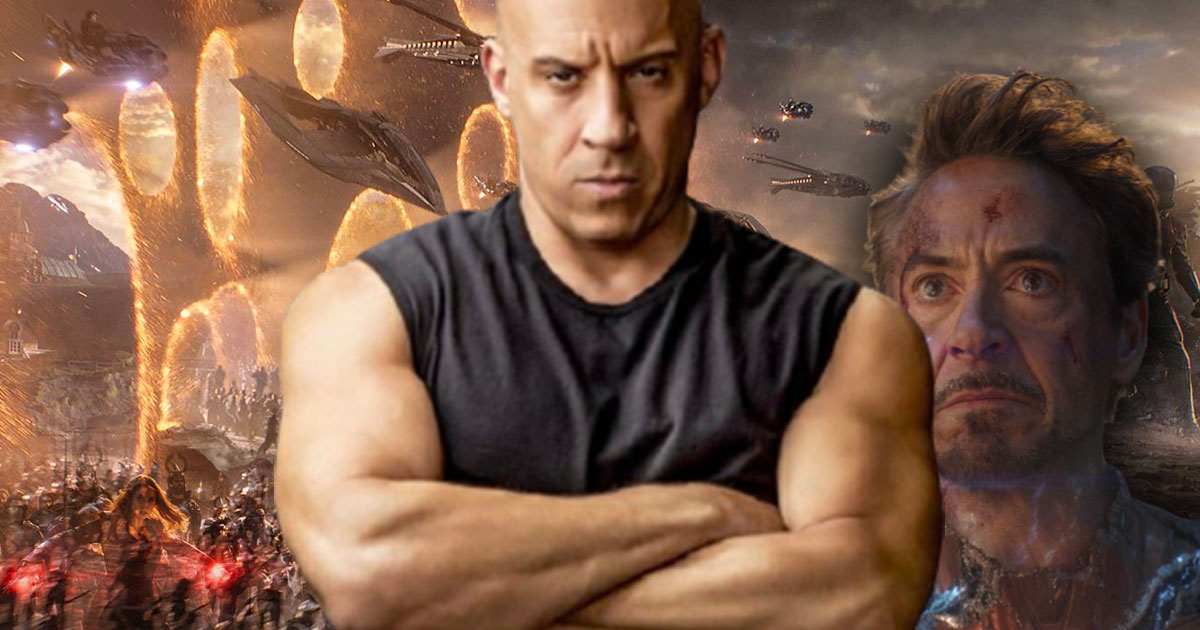 The alumni return for one last round

Like it or not, Fast & Furious is one of the most profitable sagas in cinema today. When the first film was released in 2001, we were far from imagining that it would see so many sequels on the big screen, and yet it is. While waiting for Fast & Furious 9 to be released next year, the producers have already announced an end to the franchise. Fast & Furious 10 and Fast & Furious 11 will be on a mission to complete this story that began almost 20 years ago. The bottom line has to be masterful, and that’s why the final two episodes of Avengers: Infinity War and Avengers: Endgame should be inspired. Dominic Toretto’s final chapter should be inspired by Tony Stark’s final chapter, like Robert Downey Jr. at Marvel. Vin Diesel is the star of the franchise here.

As at the end of Avengers, the final chapter of Fast & Furious is split into two films. These last two works provide an opportunity to update many of the things that we have known in the previous nine episodes. The 10th movie is expected to reintroduce things and lay the groundwork for the grand finale that will take place in the 11th movie. Many characters could return, as was the case with Fast and Furious 9. While we thought Han was dead, he’ll be signing his return in Opus 9, as will Sean Boswell, Twinkie, and Earl Hu. We can then envision the return of other characters at the conclusion of the saga, such as Monica Fuentes, played by Eva Mendes, and Vince, played by Johnny Strong. But why not the return of Gisele Yashar, a figure from Gal Gadot who would still be alive? As you know, Paul Walker is dead, but his character too could somehow make its way into the story without affecting his departure at the end of Fast & Furious 7.

In all episodes of the saga, Dominic Toretto shares Tony Stark’s philosophy of putting others before him. He’s the emblematic character at the heart of the saga, he deserves a Tony Stark ending. The character of Vin Diesel may be willing to sacrifice himself to save his family and friends. He’s not a superhero but the icon of the franchise, he has often made his decisions to protect loved ones.

One final sacrifice would be the best way to wrap up Dominic Toretto’s story and say goodbye to him. Because yes, it is the end of the Fast & Furious saga, but the brand still has many years to live, many spin-offs are already planned. These last two episodes should therefore be Vin Diesel’s departure from the saga.

Dominic Toretto will he die just like Tony Stark? We’ll have to wait to find out. Fast & Furious 9 is currently planned for May 2021.