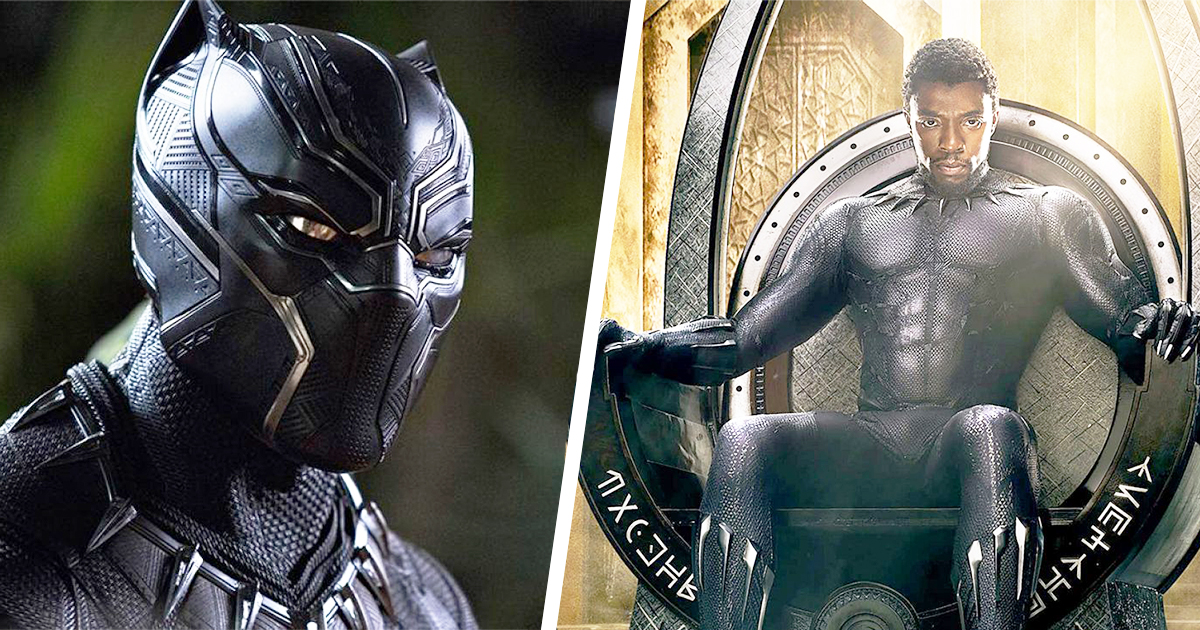 The sudden disappearance of Chadwick Boseman not only shocked those close to the actor who at times did not even know their friend or co-worker was sick, but also the MCU film industry, which had to say goodbye to T’Challa in a hurry. Marvel wanted to pay a final tribute to the actor with a poignant short film, and honors have been pouring in from all over the world ever since. Everyone is talking about Chadwick Boseman, so fans recently teamed up for T’Challa’s future at the MCU.

After Chadwick Boseman passed away, the vast majority of fans were keen to have their voices heard. According to them, T’Challa’s role in the MCU shouldn’t be re-cast. However, based on the latest information that came into our possession, the MCU would have decided not to re-cast the role of T’Challa for the time being, but let Shuri take over the role that would become the new protector of Wakanda. For now, this is just information from sources close to Marvel that has not yet been verified by the company.

This choice seemed to suit most fans, yet disappointed were many who just got together to petition it. You say it is important that Chadwick Boseman’s role be re-cast, and here’s why.

The petition that just started

A petition has just started on the Change.org platform and has already garnered 3,730 signatures at the time of this writing. Since this petition is new, it proves to us that there are plenty of fans in the MCU who are still hoping for a rewrite of the role of T’Challa. In the description of this petition we can read:

It is a call to Marvel Studios President Kevin Feige, Co-President Louis D’Esposito and Writer / Director Ryan Coogler to reconsider their decision to reconsider the role of “T’Challa” in the Black Panther franchise formulate. If Marvel Studios switched off T’Challa, it would be at the expense of the audience (especially the boys and black men) who saw themselves in him. This also includes the millions of fans who were inspired by the character.

The petition also encourages people to use the hashtag #RecastTChalla on social media to reach as many people as possible. For the creators of the petition, recasting the role of T’Challa would also pay tribute to Chadwick Boseman, who they believed valued the role, not the actor behind it:

Chadwick Boseman wanted people to see the role, not himself. He believed the roles he was playing were more important than him, and the role of T’Challa was no exception. He took on the role of T’Challa because he knew the history and meaning of the character and the Black Panther franchise. Despite being diagnosed with cancer, he was still signing for a Black Panther 3 movie.

Some time ago we proposed a poll to ask you whether or not you would like to re-cast the role of T’Challa. It now seems interesting to us to ask you the same question again to see whether or not your mind has changed on this question. If you’ve changed your mind, don’t hesitate to explain why in the comments section.