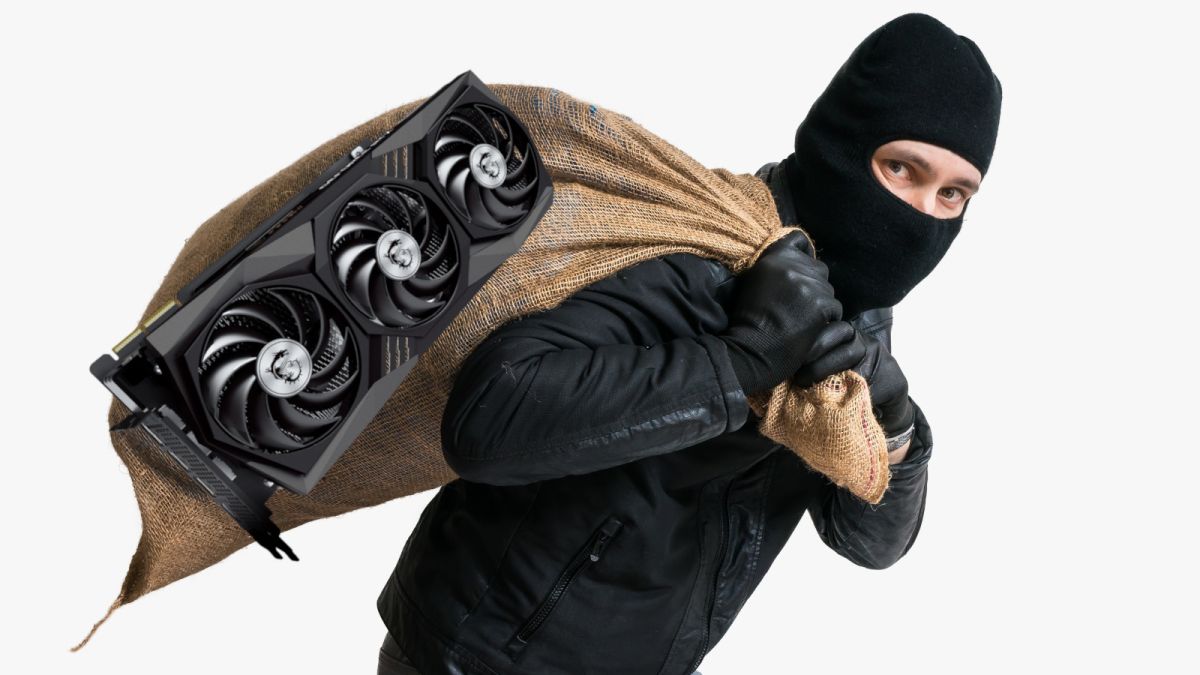 Manufacturer MSI just stole a large inventory of custom RTX 3090 from a factory in China. A theft estimated at more than $ 300,000 or € 280,000 in damage. A graphics card that blew fans of games and PC creation, but which few could afford because the product is out of stock. We better understand why the thieves decided to get their hands on this batch of RTX 3090 …

Employees work together and a reward for useful information

As stated in an internal MSI memo dated December 4th shared on Twitter, we learn that “criminals” have stolen a large number of graphics cards.

The police have been alerted and are currently investigating to resolve the matter. The company’s employees are asked to pass on useful information in order to find the thieves with the key to a reward of more than 12,000 euros under the guarantee of anonymity.

Not only does the document offer a bonus, however, it also states that MSI employees participated in the theft to help the authors recover the loot as it left the plant. In total there are 40 rerouted containers, which corresponds to 224 graphics cards.

It must be said that with the technological innovations at the end of the year and their somewhat complicated introduction at this time of the pandemic, the limited stocks of this product have led to exceptional speculation about its price in the used market. . The rarer a product is, the more it costs, of course. We saw on eBay that the new Nvidia graphics cards are being offered for around 2500 euros and can sometimes rise to an astonishing 15,000 euros!