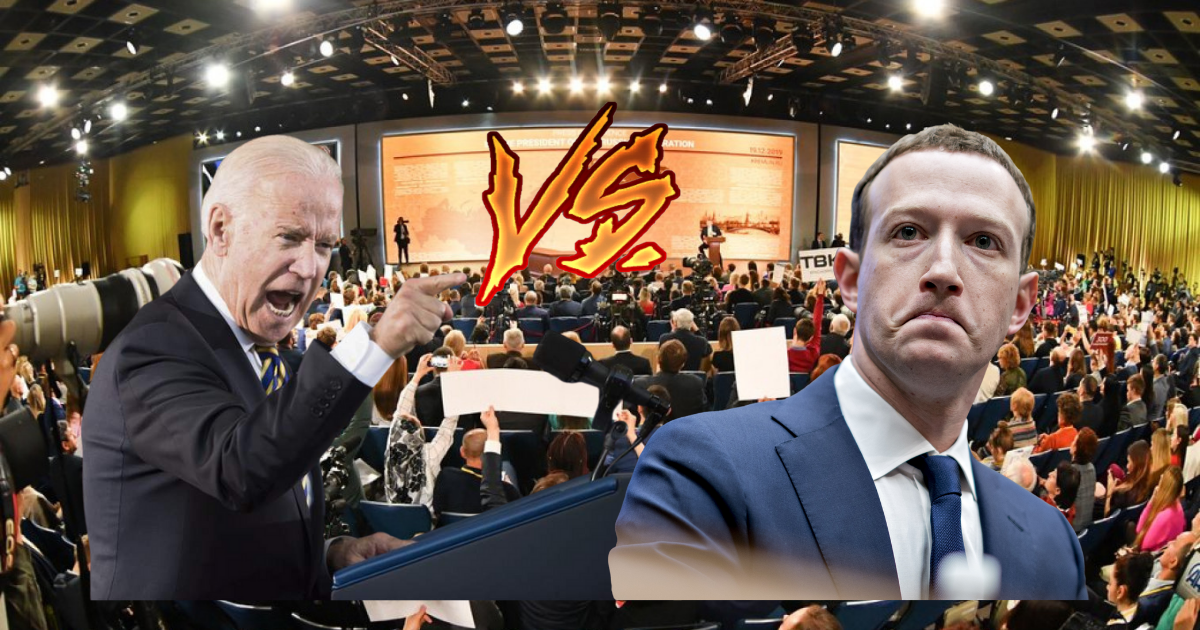 U.S. President Joe Biden has become involved on social media to promote disinformation about Covid-19 vaccines. This attack thus reflects White House concerns about the spread of the Delta variant among unvaccinated people.

Attack on the White House

When Biden left for Camp David on Friday, an NBC News reporter asked, “What is your message about disinformation on platforms like Facebook?” To which Biden replied:

You kill people. Look, the only pandemic we have is among the unvaccinated people and they are killing people.

White House press secretary Jen Psaki said she had conversations with Facebook and that problematic posts were now being reported that spread disinformation. She stated:

There are around 12 people who produce 65% of the anti-vaccine misinformation on social media, all of which remain active on Facebook while some have been banned on other platforms.

The twelve people’s quote appeared to refer to a report by the Center for Countering Digital Hate that identified an anti-vaccine group that included Joseph Mercola, Robert Kennedy Jr., and Ty and Charlene Bollinger.

But Psaki’s remarks angered senior Conservative Party figures who claimed the White House was pushing Facebook to censor content. During Friday’s White House press conference, Psaki continued to criticize social media and call for more transparency. She protested against the fact that one could be blocked from one platform because of incorrect information, but could continue on another.

Facebook has defended itself against measures it has taken to drive disinformation off its platform, but the White House has urged the company to take bigger measures. In response to Biden’s comment, Facebook spokesman Dani Lever said:

We do not allow ourselves to be distracted by accusations that are not supported by the facts. The point is, more than 2 billion people have seen authoritative information about Covid-19 and vaccines on Facebook, more than any other place on the internet. More than 3.3 million Americans have also used our vaccine finder to find out where and how to get vaccinated. The facts show that Facebook helps save lives. Period.

Joe Biden’s statements on Facebook and social media are rooted in a deeper debate in the US and around the world about fake news and disinformation. More and more governments are calling for more vigilance towards social networks and reacting under threat of sanctions as soon as certain statements are published. In France we remember the Avia law, which sparked much debate.