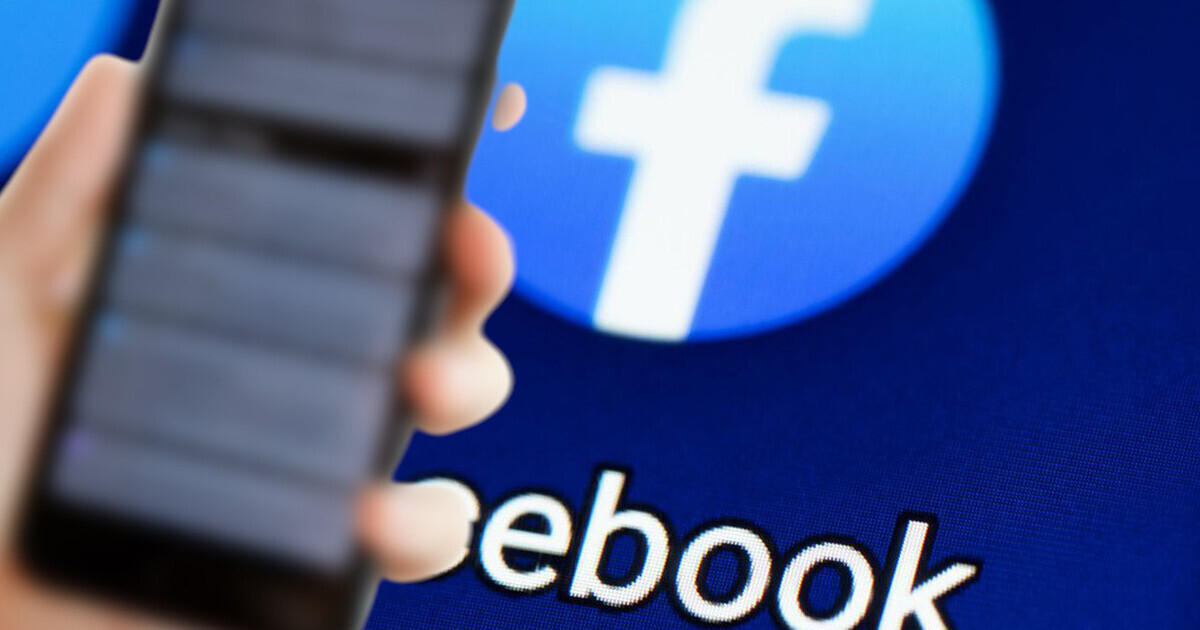 Facebook’s algorithm does its own thing and has proven to be very tedious. Recently he compared men of color to monkeys. A case that calls into question the reliability of AI in managing sensitive content.

To combat the proliferation of NSFW, sexist, racist, or simply offensive content, websites and applications use content moderators, such as algorithms. However, these are not 100% reliable and show the limits of artificial intelligence.

For example, we can cite some embarrassing ones, to say the least, like the one where Facebook censored a photo in 2018 of Emmanuel Macron visiting Saint-Martin for “nudity and sexual activity”. Last year, the algorithm mistook an innocent basket of onions for a pair of breasts.

Today a year old video reappears. It was around this time that the Daily Mail, an English tabloid, published a video entitled “White man calls cops against black men in the marina”. Seen (again) on Facebook recently, several users saw a very shocking message at the end of the video. This is because the recommendation algorithm asked users if they would like to watch other “primate videos” with “yes / decline” options.

Darci Groves, a former designer for the social media giant, took a screenshot and posted it on Twitter. “It’s outrageous,” she commented, urging her ex-colleagues on Facebook to escalate the matter.

Ah. This invitation to look further is unacceptable, @Facebook. And although the video is over a year old, a friend received this request yesterday. Friends at FB, please escalate. It is monstrous. pic.twitter.com/vEHdnvF8ui

A very embarrassing mistake for Facebook to which a spokesperson quickly responded by apologizing:

This is clearly an unacceptable mistake (…), we apologize to everyone who has seen these offensive recommendations ”.

The California group disabled the recommendation tool on the matter “as soon as we saw what was happening to investigate the cause of the problem and prevent it from reoccurring.”

Classic Shit unfortunately but surprising when you know the sizes in AI on Facebook and there it becomes unforgivable https://t.co/U08YD7UbCS

There is still progress to be made … #AI #Artificial Intelligence #Ethics https://t.co/2WJpmHIWx7

The facts are from June 2020 and are striking today: After a video showing black men, an algorithm from @Facebook has suggested to continue to watch “primates” videos. It is unacceptable that the GAFA is helping to spread the most pathetic # racism. https://t.co/f5Si5f08bk pic.twitter.com/KCKSsqkt3H

This shows the limits of the AI’s reliability, especially recognizing and blocking problematic messages and images before they are even displayed. “As I said, even if we have improved our artificial intelligence systems, we know that they are not perfect and that we have to make progress,” defended the social network.

Facebook is also accused of not fighting enough against racism and other forms of hatred and discrimination. Worse still, several associations and organizations, in the context of the demonstrations by the Black Lives Matter movement, point out that the social network and its algorithms are contributing to the division of American society.