The Courier
HomeTechnologyExpect to pay more for your subscription soon
Technology

Expect to pay more for your subscription soon 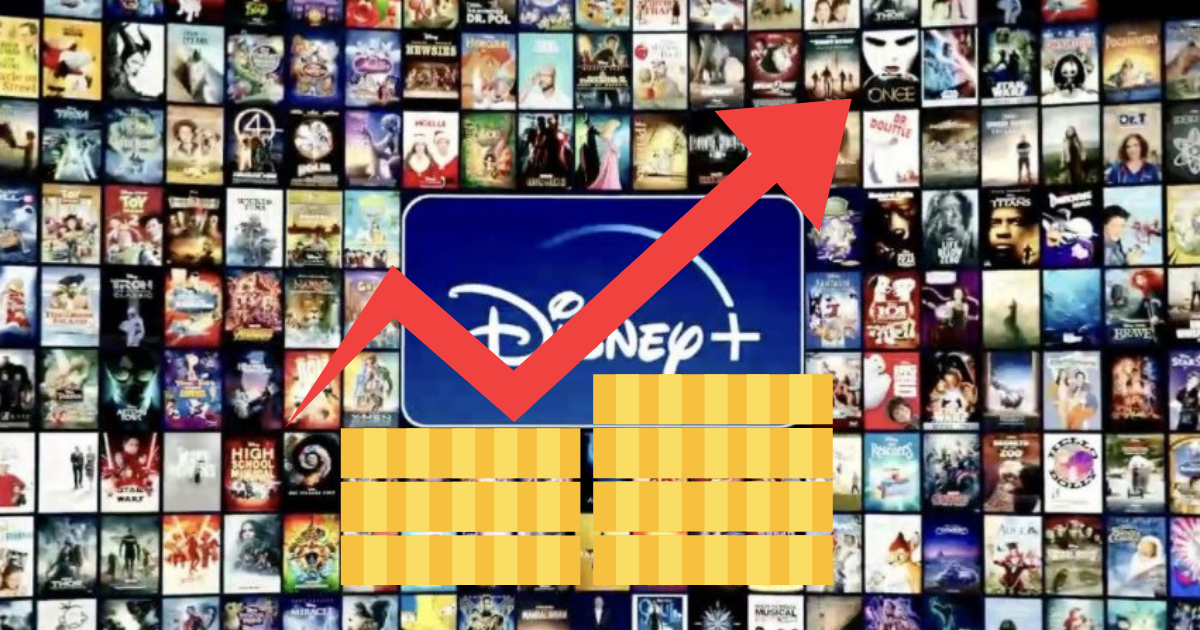 Recently we have the latest figures for the quarter of 2021 about the war between streaming platforms, the possibility of watching the rise of Disney +, exceeding the expectations of experts for the number of subscribers and then proving itself as a serious competitor for Netflix to position, published. But not satisfied with having enriched its customer portfolio, the platform’s prices could well rise by the end of 2022.

but it was safe

While the number of subscribers on the platform has exploded, beating all predictions, some might find it a bit odd that Disney is deciding to increase its plans, which could discourage many users from continuing to use the service. However, some analysts believe demand for streaming services, which has grown phenomenally over the past two years, will tend to level off as other competing platforms emerge.

As the New York Times reports, streaming remains the biggest growth opportunity in the entertainment industry. But some of the excitement has evaporated as services have proliferated, making it harder for companies to meet consumer expectations. The pleasure of having thousands of movies and series at your fingertips is over. And analysts fear the boom services have seen during the pandemic is coming to an end.

However, Disney+ is unlikely to raise prices before October, but Disney CEO Bob Chapek hinted on Wednesday that a price increase could be on the cards after that.

Disney then plans to stream even more new exclusive programming on its platform through 2023, the year that begins in early October on the company’s fiscal calendar. As CNET reports, Chapek said Wednesday during a conference dedicated to the company’s latest financial results:

We then have the opportunity, if we wish, to consider increasing the prices of our services.

In his comments, Chapek did not specify whether he was referring to Disney’s fiscal year or the standard calendar year. Disney did not immediately respond to communications seeking clarification. If Chapek was referring to calendar year 2023, the rate hike would not come until after December of this year.

Disney is therefore aiming to swamp Disney+ and its other movie and series streaming services, promising more than 100 new titles a year on Disney+ and promising $14 billion to $16 billion a year in streaming over the next three years to spend Chapek said:

Disney hasn’t set any release dates for these originals until October, but major series expected after that date include a Black Panther spin-off announced last year, as well as a Wandavision series called Agatha: House of Harkness.

Any price increase would be Disney+’s second since its launch in late 2019. After launching in the US and a few other countries at a price of €6.99/month, the service finally came to us in April 2020. And in March last year, the price rose to €8.99/month or €89.99/year. This increase is linked to the launch of the Star category on Disney+, which has allowed the platform’s catalog to expand.