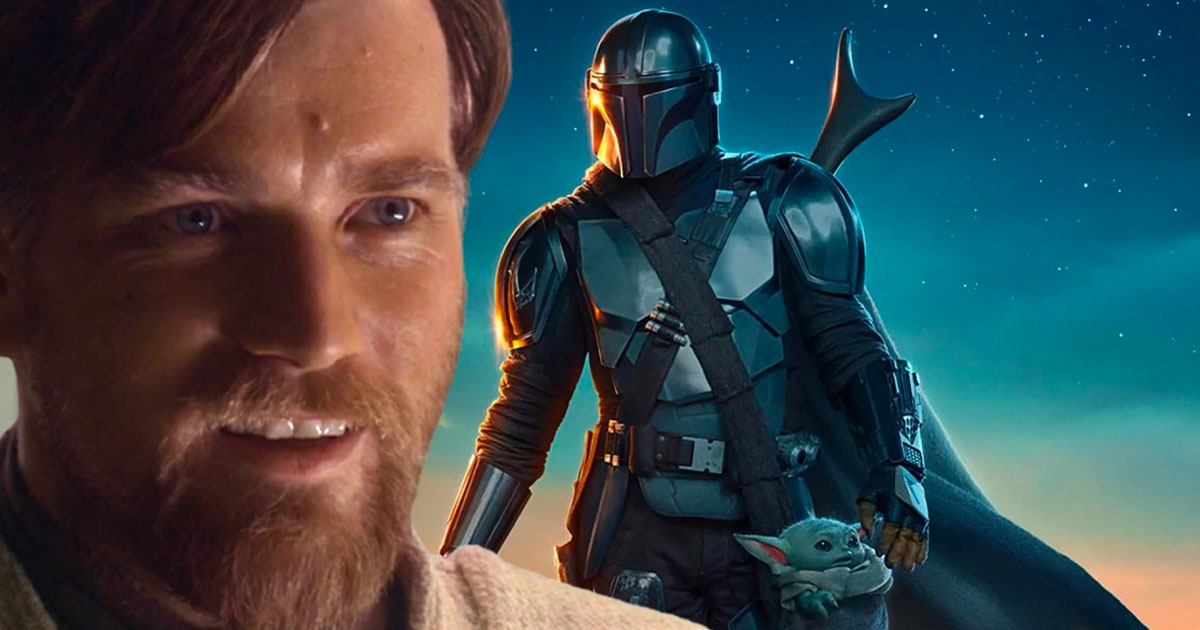 Ewan McGregor will return next year as Obi-Wan Kenobi in the Disney + series of the same name. Meanwhile, the actor has had the luxury of walking in costume on the set of The Mandalorian.

It was one of the big surprises at D23 Expo 2019, Ewan McGregor took the stage with Kathleen Kennedy to announce his grand return as Obi-Wan Kenobi in the Star Wars universe. The character is entitled to his own series on Disney +, which narrates the events between Revenge of the Sith and A New Hope. Since then, this series has been eagerly awaited by Star Wars fans who have dreamed of seeing Ewan McGregor again as Obi-Wan Kenobi for the last 15 years. Filming was supposed to start this year to air early next year, but unfortunately the coronavirus and bad scripts have chosen differently. Filming will finally begin in January 2021 as Obi-Wan’s interpreter expresses his impatience.

Ewan McGregor recently appeared on the Happy Sad Confused podcast, the opportunity to share the great moment he donned Obi-Wan’s costume on the set of The Mandalorian.

“We did it right. It’s fun to be on set because there was a good part of the Mandalorian team and I got there – it was a big moment for me. I went into the closet and there were my beige clothes and my belt and my boots and I was like ‘oh my god’. “

Ewan McGregor was on the set of The Mandalorian not to appear on the series since his character had died by this point in the story, but to meet Deborah Chow, the director of the Obi Wan series, which is also being worked on Mandalorians. He’s very excited to be doing a series with her.

“I’m very impatient. It will have taken a while. I prefer to be a series rather than a movie, it gives us more wiggle room and I especially enjoyed the Mandalorian series that I have I think it is very good. We are going to use some of the technology that was used for the shooting and I will be working with Deborah Chow who directed episodes of The Mandalorian. I am very happy to be working with her. I think she is a lot talented, I did some tests and she was great to work with.

As for the script of the series, Ewan McGregor read a good part of it and is once again very excited.

The Obi-Wan Kenobi series will be filmed next January. We hope to find her on Disney + by the end of next year. In any case, we can’t wait to discover the first pictures!

“Your Honor”: Bryan Cranston is back as a protagonist on a series

This Logitech G402 Hyperion Fury gaming mouse is 55% off