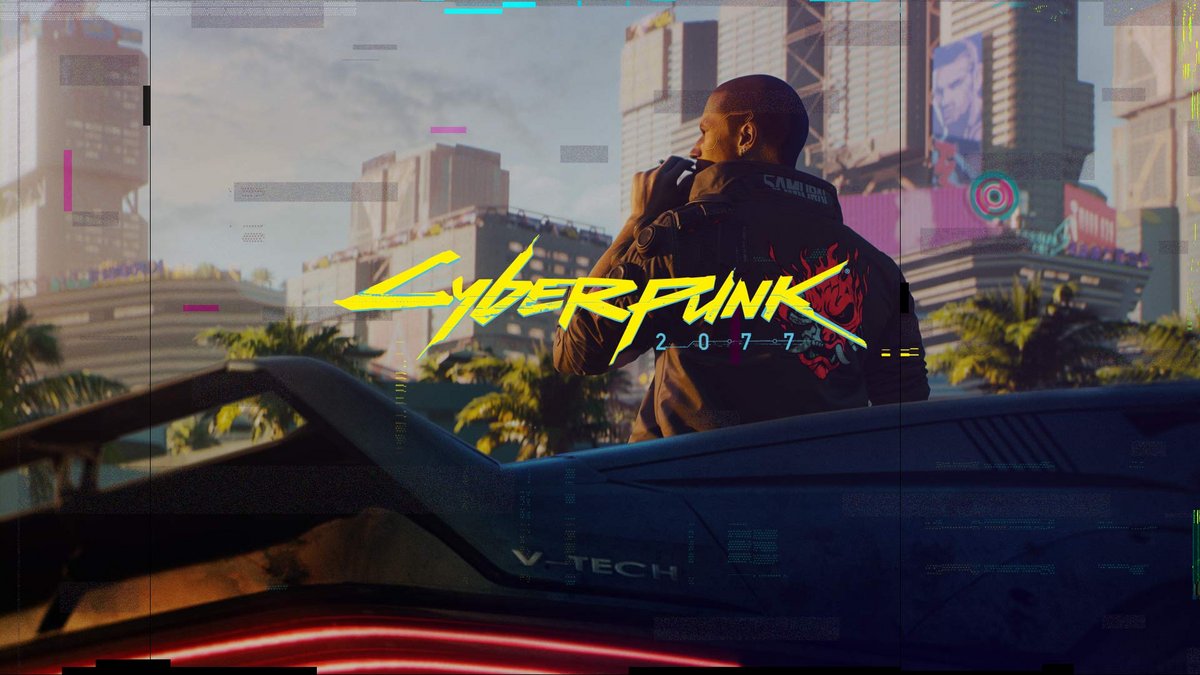 Cyberpunk 2077 release date is just around the corner. Only a few days before players around the world can roam the streets of Night City. In this article, we round up everything you need to know before December 10th, the game’s official release date.

CD Projekt Red has thought about players to buy or has already pre-ordered Cyberpunk 2077 in digital format. Indeed, the Polish studio has communicated the game release times depending on the country.

Therefore, the game will be available on consoles starting December 10th at midnight (Xbox One, Xbox Series X / S, PlayStation 4, PlayStation 5). You will also have to wait 1 hour for the PC and Stadia versions.

Pre-loading the game before Cyberpunk 2077’s official release date can be a solution if you want to start it the moment it is released. Many players have reported on social networks that they have already downloaded it and are patiently waiting for December 10, 2020. CD Projekt Red has shared the Cyberpunk 2077 preload dates. Also note that the subpoenas have been available on Xbox since December 3rd.

For those who pre-ordered the game on PC, you will be able to pre-load the game on GOG (the CD Projekt Red platform) on Monday, December 7th, starting at 12:00 noon. Summons will be available on Steam on December 7th at 5:00 p.m. (CET). For PlayStation players, please wait until Tuesday, December 8th (no time is given).

Here’s how to preload the game on Xbox

As mentioned before, it is already possible to pre-load Cyberpunk 2077 on your Xbox console. To preload your game on Xbox, simply download the new Xbox app on your phone. Configure your console by clicking the tab in the top right corner.

Search for Cyberpunk 2077 in the search bar. Once you find it, you’re ready to start preloading.

Last month, CD Projekt updated the Minimum and Recommended PC Requirements, adding those for owners of the latest NVIDIA RTXs.

This super electric scooter is on sale, use it quickly

US President emphatically calls for a two-state solution | Free press