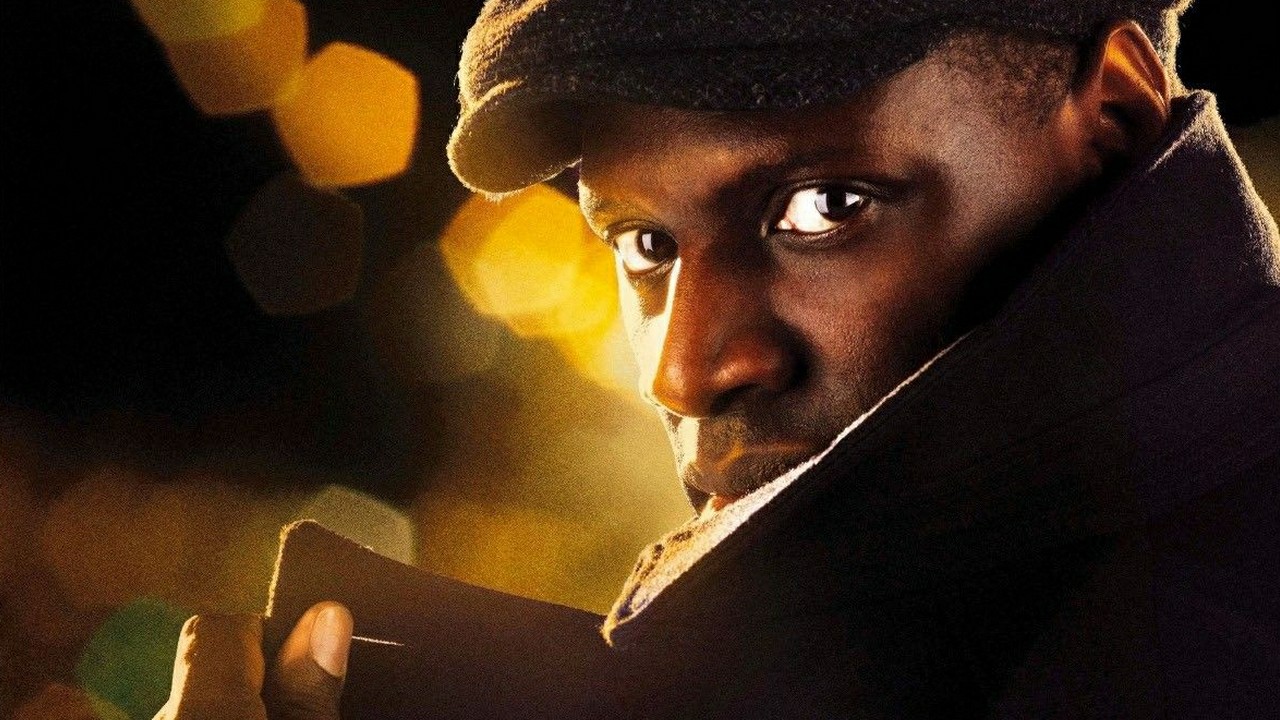 Lupine was released on Netflix this week and is the series event for the start of the year. But what does Netflix think of this series, led by Omar Sy?

Since its release on Friday January 8th, the Lupine series has made a lot of ink flow. As a particularly ambitious project, the series picks up on the legacy of the adventures of Gentleman Burglar created by Lupine, who has become a real cultural phenomenon well beyond our borders. To be convinced of this, it is enough to pay attention to the various adaptations and homages to the novels by Maurice Leblanc. We think in particular of the castle of Cagliostro, the first feature film by Hayao Miyazaki (Princess Mononoke) or the animated series Cat’s Eye by Tsukasa Hojo (city hunter).

While the announcement that Omar Sy would be starring had the ire of some internet users, the press is (almost) unanimously satisfied with the Untouchable actor’s work. For our colleagues at Première, “Omar Sy is perfect from start to finish”. Allociné’s journalists evoke a “magnetic and charismatic” Omar Sy who “occupies every scene and carries the program on his shoulders”. Even the most skeptical critics of the series’ quality recognize them as a “luxurious cast,” like Télérama. The same goes for LCI, whose title: “Lupine missed his break on Netflix despite an excellent Omar Sy”.

Directed by Louis Leterrier, whose work on the excellent series Dark Crystal: Le Temps de la Résistance was hugely appreciated, the Lupine series seems to shine especially for its staging. Première is reminiscent of “impeccably executed action scenes, flowing dialogues and a stylish staging”. EcranLarge’s Simon Riaux is also very enthusiastic about the filmmaker’s production, who “knows how to use his sets and scenography”.

The Inrocks recognize the show’s ability to “improve”[r] the social problems of the detective adventure soap opera with contemporary brilliance. “A finding from the Huffington Post that seems to appreciate the fact that the series speaks of both the ‘Invisible’ and Françafrique.

But critics who contradict each other …

However, the critics are not unanimously cheerful. In general, the critics agree on some negative or positive points, but this time we have the right to everything and the opposite. Some media outlets like Le Figaro criticize Lupin’s lack of “elegance and transgression”. The same accusation on the part of RTL, who regrets that the series is a “clean and too wise homage to the gentleman burglar”. Journalists from Le Point point to “the poverty of the characters, all one-dimensional, caricatured and as thick as cigarette paper” while recording their review “Lupine on Netflix: rather Arsène Loupé”. L’Obs condemns “the comic-suburban dialectic of the B-series, formerly produced by Luc Besson, and the cartoony spirit of all Avengers. Cozy action, bad writing, serial clichés.” CineSerie.com notes that “the show is of an average level as a whole. A large amount of magic evaporates due to the large narrative threads.”

You will understand the series shares French critics. Do not hesitate to give us your opinion on this homage to the work of Maurice Leblanc.

The 10 most powerful cult swordsmen in manga history (One Piece, Demon Slayer …)

This Portuguese actor will be included in the new Netflix series by the makers of “Dark”.