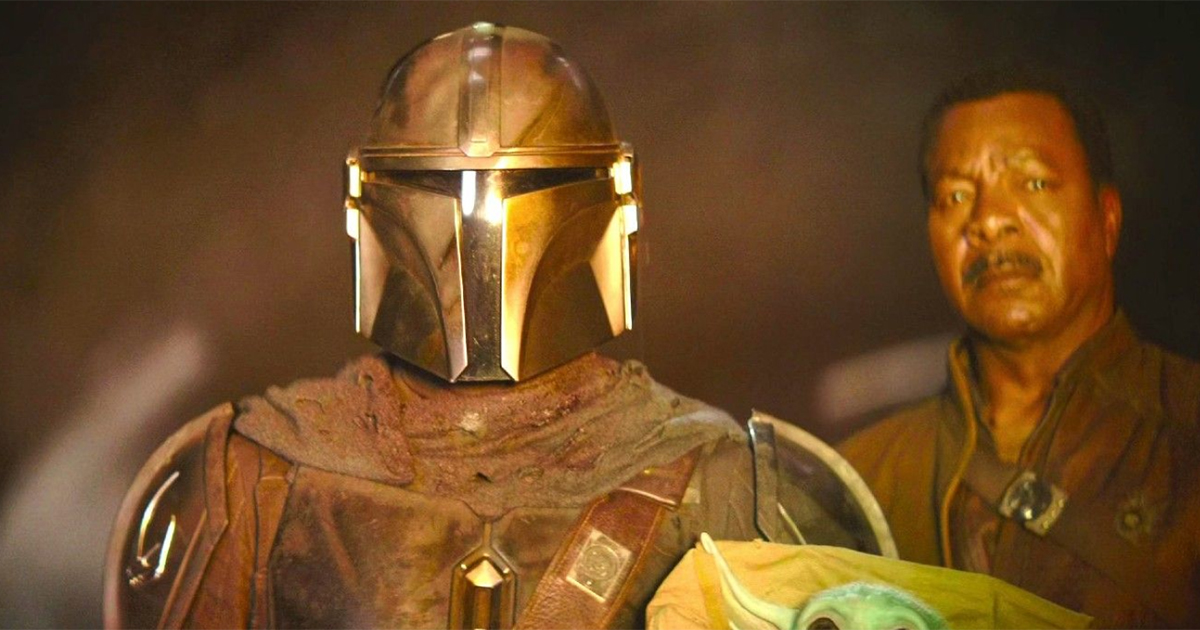 Warning: This article contains a spoiler for the latest installment in the Mandalorian series. If you haven’t seen it before, we recommend that you stop reading here.

The spoiler starts here. The Mandalorian Codex mentioned in both The Mandalorian and Star Wars Rebels is still very much a mystery. What is it and what do you absolutely need to know about it? We invite you to become a master in this field by discovering all the information we already have in our possession about this famous code.

You have heard of this “Mandalorian Code” before, but where?

The Mandalorians have become an integral part of the Star Wars universe as a race and a creed. We got to know her a little better through novels, but also comics, video games and much more. However, they were only incorporated into the Clone Wars animated series for the first time!

In The Mandalorian series, viewers discovered different pillars of their culture, such as their weapons and armor, their sense of honor, their way of understanding war and their sense of duty. However, many of these elements were already featured in the animated series Clone Wars and Star Wars Rebels. In the latter, the character of Sabine Wren mentions the Mandalorian Codex for the first time. In season 2 of The Mandalorian, the nameless frog lady is the second to do so.

The Mandalorian code in the Star Wars Canon

When Sabine Wren invokes the Mandalorian Codex for the first time, she challenges Feen Rau to a duel in the Concord Dawn system in order to “seek justice through individual combat” (after which he injured her friend Hera Syndulla). The Mandalorian Code was in fact a code that was respected by Mandalorian soldiers and that allowed them to fight one-on-one.

In the Mandalorian series, the frog lady forces Mando to respect what he said and deliver her and her eggs to her husband on the moon in the Trask estuary. After hearing this, Din Djarin is doing everything possible to repair the ship and remove it from the ice planet. With these two examples we are therefore already convinced of two things: accepting a duel, even if it is contested, and following the agreements made are two principles of the Mandalorian Code.

As we have seen, the Mandalorian Codex was not described in much detail in the canon, but rather in Star Wars Legends and in particular in Knights of the Old Republic.

Depending on the game, the Mandalorian code of honor is divided into three parts:

The Power: When the Mandalorians meet people who are weaker than themselves, they have the right to penetrate them, to conquer them and to make them follow the Mandalorian way of life. Honor is essential, especially in combat. Death: How a person dies is important. If a Mandalorian dies with the two pillars above (strength and honor), then his death is perfectly acceptable as he obeys the prescriptions of the code.

The Mandalorian code of honor explains exactly in the game: “Strength is life because the strong have the right to rule; honor is life because one can just as easily be dead without honor; death is life, we must die as we have lived”.

The Resol’nare and their possible connections to the Mandalorian code

The Resol’Nare of the Mandalorians are divided into six principles:

Since all of these guidelines have only been mentioned in legends, they do not necessarily apply to the current Star Wars canon (although Din Djarin seems to follow many aspects). Will we learn more about the Mandalorian Code or will we see the introduction of these specific guidelines in the Mandalorian series? We have to watch the next episodes to be sure.

The engineer has just fixed one of Apple’s biggest bugs