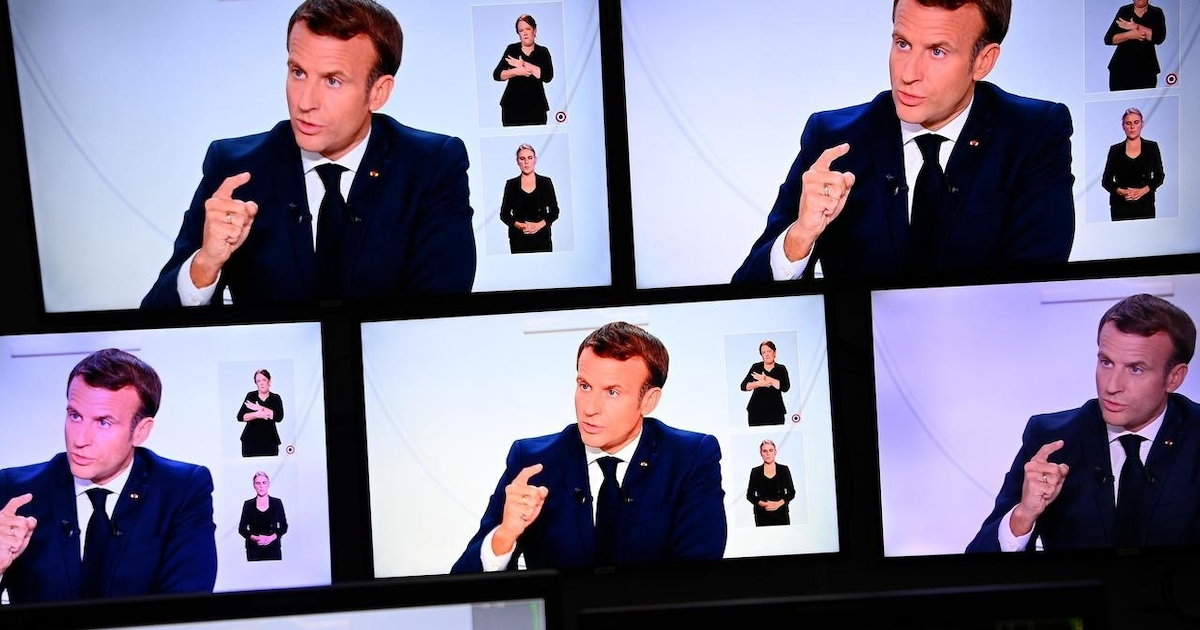 With the Covid-19 epidemic regaining ground in France, President Emmanuel Macron has decided to introduce a curfew in several of the country’s major metropolises. Among them Ile de France, Marseille, Lille, Lyon, Aix-Marseille, Montpellier, Rouen, Toulouse and Saint-Etienne. A measure to ban private festive gatherings that begin at midnight on the night of October 16-17. It is therefore compulsory for all residents of these areas to be at home between 9:00 p.m. and 6:00 p.m. Following the announcement by the President of the Republic, it was Prime Minister Jean Castex who held a press conference on Thursday to present in detail the new rules to be followed during the curfew. We take stock for you.

During his press conference today, Jean Castex stated that the curfew, which will come into effect from midnight tomorrow evening, will last at least four weeks. However, it can take up to six weeks if Parliament approves it.

The curfew is therefore a measure that aims to drastically reduce family and friendly gatherings in the private sector. The government will therefore apply the same rule as in restaurants, namely no more than six people in a house. At the same time, publicly accessible facilities must close between 9 p.m. and 6 p.m. Exceptions exist for health and medico-social institutions, restaurants that deliver to the home, and hotels.

Obviously, as was the case during the delivery last March, exceptional trips to this niche are approved. Among the exemptions, you can go to the pharmacy, hospital, or for any other medical, work, job, loved one in need of help, to catch a train after 9 p.m., or before 6 p.m., or after 6 p.m. Go still walking your dog.

For all these excursions, a travel certificate must be downloaded (on a computer or smartphone) or written down on plain paper. It is available on the Ministry of Interior’s website and is valid for one hour. For professional reasons, police officers, supervisors or journalists are asked to provide proof of their profession in addition to the certificate.

Failure to comply with these new rules will result in the perpetrator being fined 135 euros. In the case of repetitions, the stubborn man can face a month’s imprisonment and a fine of 3,750 euros. To enforce the device, Interior Minister Gerald Darmanin stated that 12,000 police officers and gendarmes are deployed every night.

For its part, the FNCF, the National Federation of French Cinemas, reacted quickly after Emmanuel Macron intervened that Wednesday evening. With this curfew, cinemas already suffering from the consequences of detention and the health measures taken to reopen can only count on showing at 6:30 p.m. so that millions of French people can watch movies after their resumption on Working Day. For the FNCF, this curfew will deprogram many films, and the consequences are dire for the cinema industry.

The MK2 Group has decided to open its ten Paris cinemas earlier. So Parisians can enjoy a morning session from 8 a.m. at the usual reduced morning price.

Finally, the federation, which represents the theater operators, calls on the distributors to continue showing films, but also to offer new ones. Exhibitors hope the government will allow the French to return home after 9 p.m. when they return from a screening to ensure adequate exposure of the films.

Following the Jean Castex conference, the FNCF’s appeal does not appear to have been heard by the government. The cinema sector therefore runs the risk of being further weakened by this curfew, as the screenings that cannot be offered in the evening still make up more than half of the audience in the cinemas.

Season 4 promises to be “better than ever”