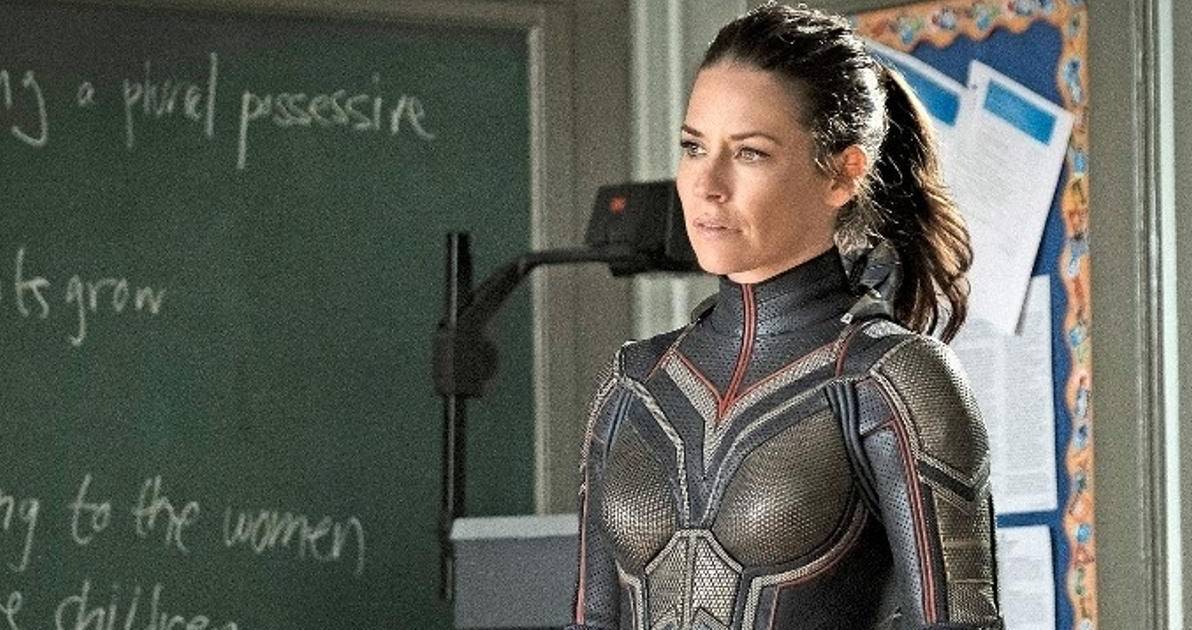 Ant-Man and the Wasp: Quantumania isn’t planned until 2023. This is the third solo film with the character of Scott Lang, aka Ant-Man, played by Paul Rudd, and his short story buddy Evangeline Lilly as Hope Van Dyne, aka The Wasp. But the latter might have posted important information on Instagram and revealed another character from the film …

The drama happened in an Instagram post from Evangeline Lilly. Indeed, the actress who plays the Wasp, undoubtedly impatient to start filming, published a photo of the first page of the script of the said film. Nothing impressive so far, this is just a blank sheet of paper with the Marvel Studio legal notice.

The post could have ended there and the crocodiles would have been well guarded. But on Instagram, the multiple tags you add are the most important thing when you post! And this is where Evangeline Lilly was wrong, as in one of her days she mentioned the actor Corey Stoll who played Yellowjacket, the villain of the first Ant-Man movie! The post has since been quickly deleted, creating a Barbra-Streisand effect and reinforcing the rumor.

Of course, Corey Stoll has just been mentioned among many other actors like Michelle Pfeiffer, and while there is nothing to say in his post that Yellowjacket will actually appear in the film, however, in a flashback, he could make a comeback through time manipulation.

This last option should be taken seriously. As everyone knows, Ant-Man will take on one of the greatest villains in the Marvel universe, the dreaded Kang the Conqueror, played by Jonathan Major, revealed by Lovecraft Country. Indeed, Kang the Conqueror is able to manipulate time, and his arrival at the Marvel Cinematic Universe could enable the return of former MCU villains, including Yellowjacket.

Either way, Ant-Man and the Wasp will have a lot to do in the upcoming Ant-Man movie as they face Kang and possibly Yellowjacket. It should be noted that Ant-Man will not be the phase 4 superhero to face former enemies. In fact, the recent leaks have proven the presence of former villains from previous Spider-Man sagas in the movie Spider-Man: No Way Home.

The series is entitled to its collection of pop characters