The Courier
HomeWorldEren will change drastically in Chapter 133
World

Eren will change drastically in Chapter 133 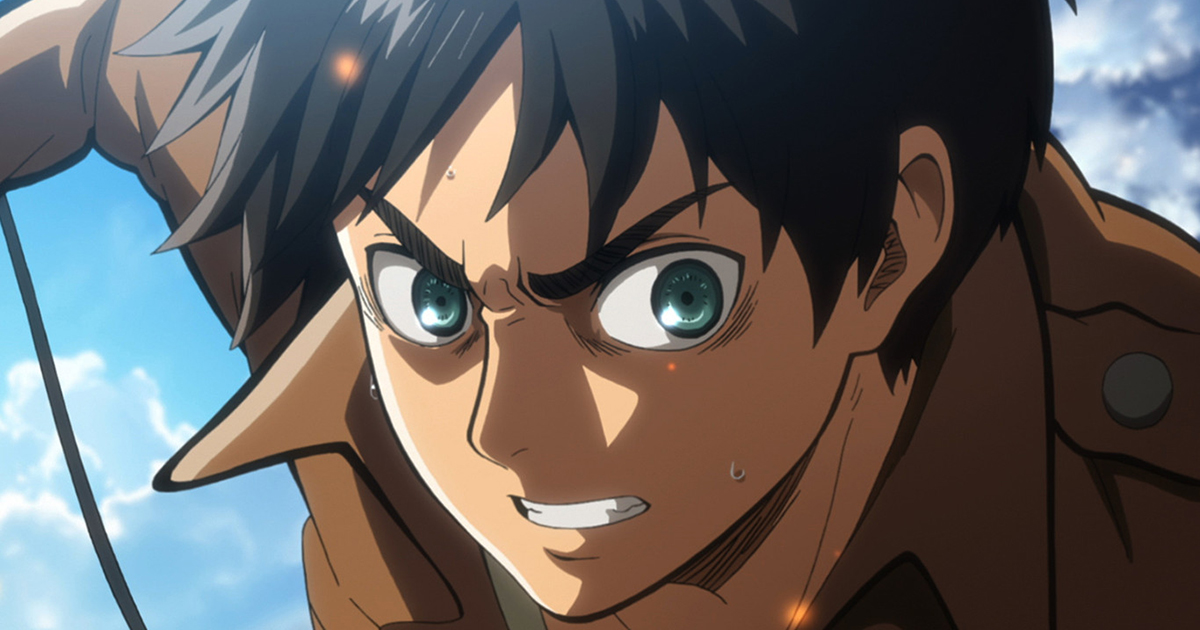 Warning: If you haven’t read Attack on Titan Chapter 133 and want to avoid spoilers, read no further.

The spoiler starts here. The attack on Titan, publicly recognized as one of the best manga of all time, is about to end. We are now waiting for a finale in the apotheosis after reading chapter 133 of the manga. The latter actually reveals a new form of Eren, and the least we can say is that we don’t want to be confronted with it.

The end of the attack on titans

During an interview, Hajima Isayama, the famous mangaka at the origin of the manga Shingeki No Kyojin (Attaque des Titans in French), returned to the progress of his work and, according to him, he only had a few chapters left before we close the plot. The manga should therefore reveal its end at the beginning of 2021. The fourth season of Attack on Titan was scheduled to see the light of day on December 6, 2020. In the meantime, in case you haven’t seen them yet or you want to see them again, we offer you the official trailer for the upcoming final season:

To guess what might happen at the end of the famous manga, let’s take a closer look at the very last chapter to see the light of day, namely chapter 133, in which we become aware (at least a little more) of Eren’s dangerousness .

The very last form of Eren

As we could see, the last arc of the series put Eren in the role of the antagonist. In the final chapter of the published series, namely the 133rd (available since October 9, 2020), we were able to discover the final and terrifying shape that Eren now takes:

This monstrous new form reflects how Eren definitely rejects his humanity in order to make the final choice that leads to genocide. Eren is certainly too far removed from the human world to care about the bloodshed and violence for which he is responsible. Also, right under Eren’s new form, you can see the projections of Eren and Ymir on the path who are eyesless children. On our part, we would be curious what you think of the final shape of Eren’s Titan. We are waiting for your answers in the following survey: