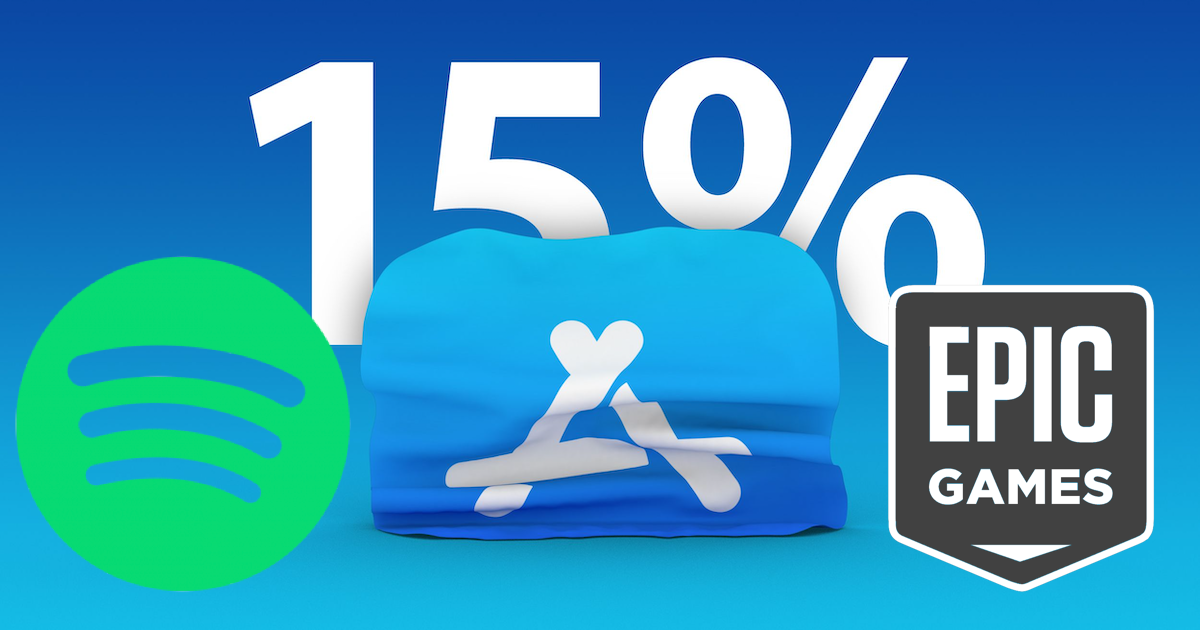 Apple decided to review its commission system by lowering the company’s repayments to small developers. Thus, the commission increases from 30 to 15% if the latter generate less than one million annual sales. A decision that sparked the reaction of Epic and Spotify, considering an arbitrary decision and injustice on the part of the Cupertino company.

A maneuver to consolidate his monopoly and lack of equality

As The Verge reports, according to Tim Sweeney, CEO of Epic, Apple’s decision to lower the commission paid to small developers is clearly a maneuver to “maintain the monopoly on business and payments” and break the Cupertino Company again the promise to treat all developers equally. ” For the boss of Epic, Apple wants to “split the content creators”.

As a reminder, the studio where Fortnite is being developed had been sanctioned by the apple giant for circumventing the rules set out in the App Store and had led to a legal battle between the two companies following the ban on the Apple platform.

In the face of the giant Apple, Epic, Spotify, Tinder, Meetic and Deezer have formed an alliance called the Coalition for App Fairness to fight against the practices of Tim Cook’s company. Their demands: more freedom for customers who denounce Apple’s restraint of competition, and the 30% commission for in-app transactions.

It remains to be seen if Apple hears the claims, but nothing is less certain …