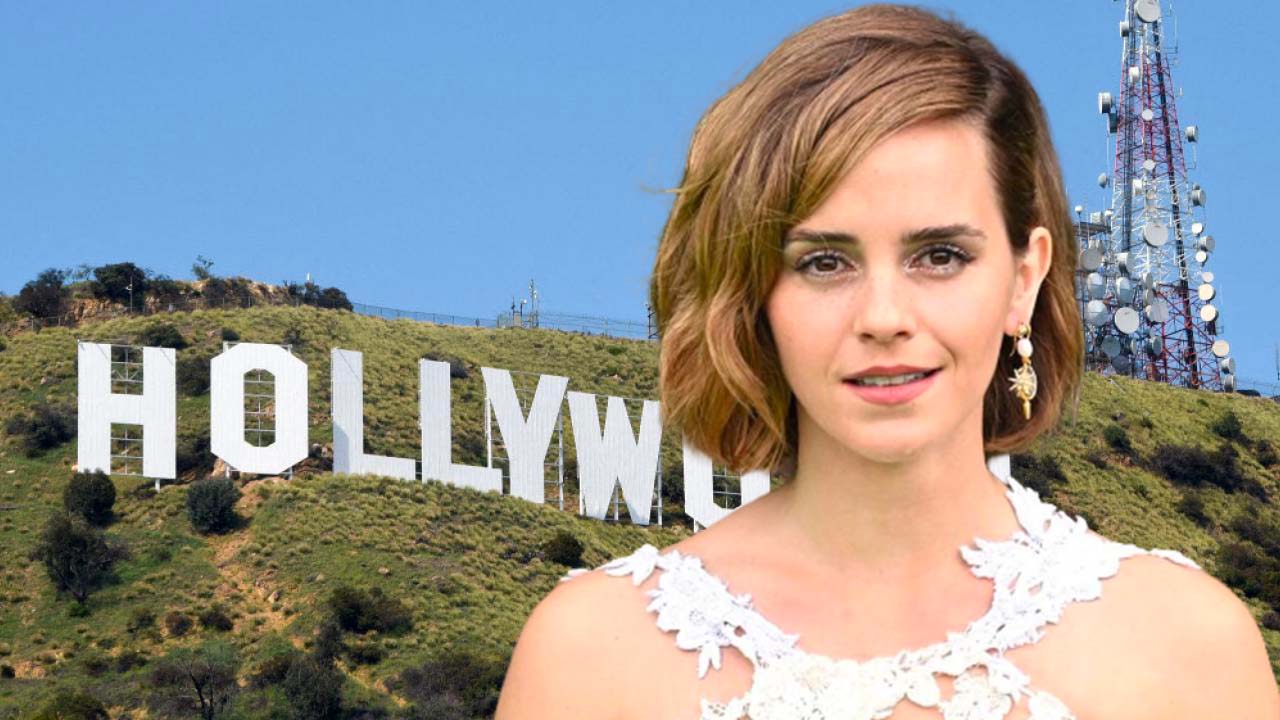 We told you recently: British actress Emma Watson, best known for her role in the Harry Potter saga, has been accused of anti-Semitism following a publication in support of the Palestinian people. Hermione Granger’s interpreter has received many endorsements from Hollywood personalities.

A shower of support

First, a little reminder of the facts. On January 3, Emma Watson became the focus of controversy after a photo of a pro-Palestine demonstration was posted to her Instagram account. A publication that had provoked the ire of Danny Danon, the former Ambassador of the State of Israel to the United Nations, who had accused the actress of anti-Semitism.

10 points from Gryffindor for being an anti-Semite. @EmmaWatson pic.twitter.com/Qaqkx36JSg

10 to Gryffindor for being an anti-Semite, Emma Watson

Emma Watson, who appears to share her Instagram account with an activist group, has not yet responded to the ambassador’s allegations. However, the Hermione Granger interpreter, also known for her activism, has garnered a lot of support from Hollywood personalities.

The signatories of the platform clearly express their support for Emma Watson and for the Palestinian people in the face of these allegations:

We join Emma Watson in supporting the simple statement “Solidarity is a verb” with meaningful support for Palestinians fighting for their human rights under international law. We stand against injustice everywhere and support everyone who wants to end oppression. […]

We condemn all forms of racism, including anti-Semitism and Islamophobia. Opposition to a political system or policy is different from bigotry, hatred and discrimination, which target a whole group of people based on their identity.

There is no doubt Emma Watson must have felt supported with this platform signed by distinguished Hollywood members!