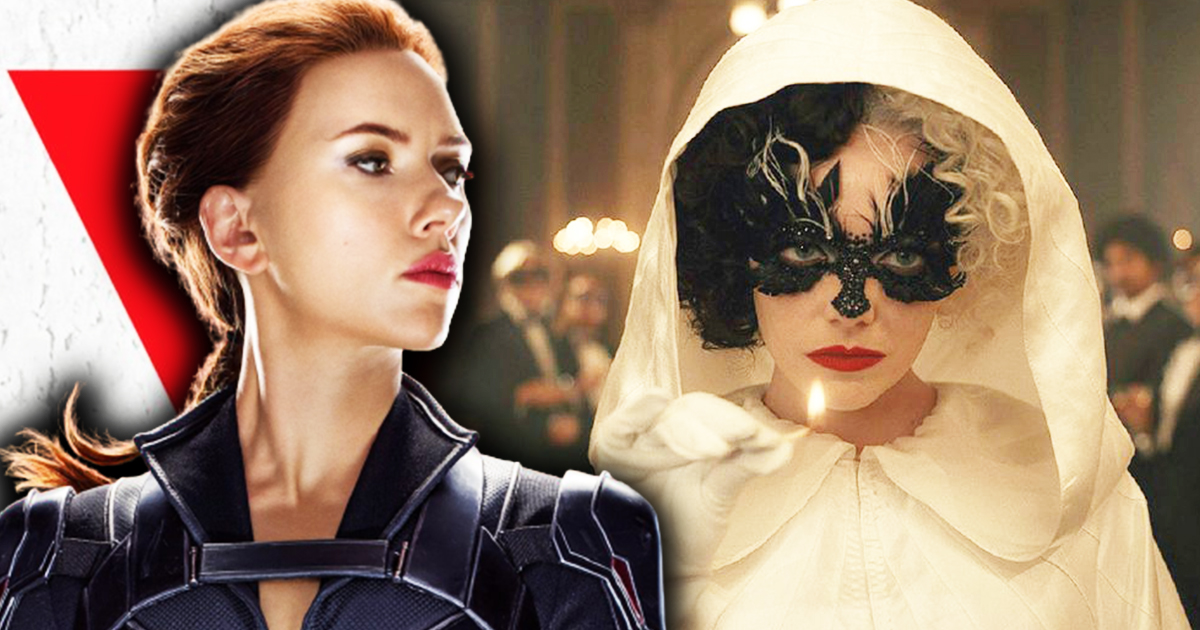 Scarlett Johansson has filed a complaint against Disney because the film Black Widow is appearing on Disney +. According to the actress, her contract stipulated that the film would only appear in theaters. In addition, Scarlett Johansson was to receive a percentage of the revenue from the film. She accuses Disney of “getting Marvel to disregard the terms of the deal in order to prevent Madame Johansson from making all the profit she was supposed to make from the deal with Marvel.”

If you would like to learn more on this subject, please note that we dedicated an earlier article to this morning. Scarlett Johansson’s lawsuit could definitely be emulated as we are just learning that Emma Stone may well be going down the same path in the coming days.

For her part, Emma Stone would consider suing Disney for the same reasons as Scarlett Johansson, namely the fact that Disney released the movie Cruella on its Disney + platform. It has to be said that many analysts currently believe that Cruella’s hybrid release weighed on the movie’s overall numbers. However, is this information about Emma Stone reliable? It comes straight to us from former editor of The Hollywood Reporter, Matt Belloni, who published an exclusive newsletter called “What I’m Hearing”, literally “What I Hear”. In this informative letter, the journalist writes:

Belloni also hinted that Jungle Cruise star Emily Blunt may go down that same path in the future. When we learned that Scarlett Johansson had filed a complaint against Disney, an image came to mind: that of David versus Goliath. Despite her immense fame, Scarlett Johansson does not seem, at first glance, to be up to the giant company Disney. However, the balance of power could even out a little if other equally influential people like Emily Blunt and Emma Stone follow the same path.