Emma Stone insults Andrew Garfield for lying to her 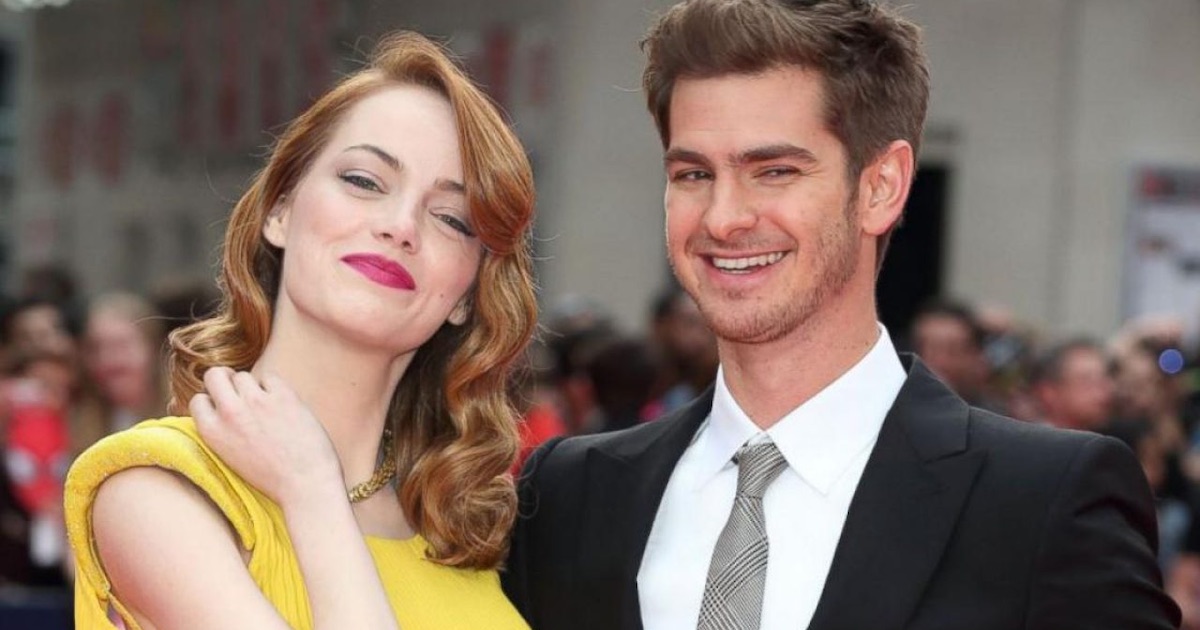 If you are an actor and you give interviews, it is not easy to hide or not your participation in a production which, moreover, is the most anticipated at the end of the year. Andrew Garfield knows this well and it wasn’t easy not to say anything, even in private.

WARNING IF YOU HAVEN’T SEEN SPIDER-MAN: NO HOME YET, THIS ARTICLE CAN SPOIL YOU.

In fact, rumors circulated for months that Tom Holland, the current Peter Parker, would be sharing the screen with the two previous actors who had endorsed Spider-Man’s costume, namely Tobey Maguire and Andrew Garfield. But during the entire promotional period of the film, there was no information from Sony on the subject.

Lies even to his relatives

When the film was released on December 15, fans finally got the answer. Andrew Garfield, who played Spider-Man in 2012’s The Amazing Spider-Man, actually returned in this new opus dedicated to superheroes. The actor also had to lie to keep the secret surrounding this return. Garfield has gone back to the lies he’s had to tell to both the press and fans, but also to Emma Stone, his co-star in The Amazing Spider-Man.

While appearing on Josh Harritz’s Happy Sad Confused podcast, Andrew Garfield explained that Emma Stone kept asking him if he was on No Way Home or not. :

Emma texted me all the time. She asked me to be in this new Spider-Man movie. I said, “I don’t know what you’re talking about. She said, “Shut up, tell me,” and I said, “Honestly, I don’t know…”

This little game between the two continued until the release of the film No Way Home and when Emma Stone discovered that her ex-boyfriend was well involved in the production, we can say that she didn’t really enjoy Garfield’s lies:

I kept going, even with her, it was hilarious. And when she saw it she said, ‘You’re such an ass!’

Andrew Garfield explains that keeping the secret hasn’t been easy every day to avoid leaks and accidentally confirming the rumors that were circulating about him. He says it’s “stressful but fun.” It was a bit like “a giant werewolf game”.

Finally, given the tremendous success of No Way Home, Andrew Garfield didn’t hide his desire to return to the Spider-Man costume for a third installment of The Amazing Spider-Man. It remains to be seen whether there is a need to review this version of Spider-Man in the cinema.