Elon Musk would be a variant of Iron Man 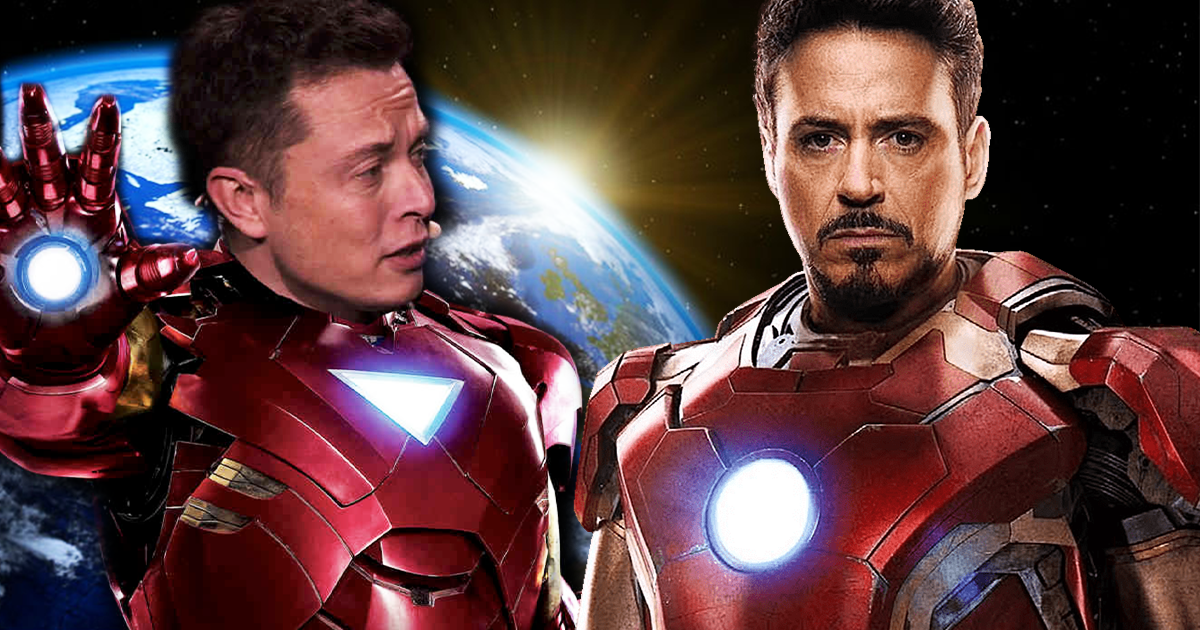 The concept of a variant is now a familiar concept for all Marvel fans, and yet we’re always learning. Recently, Marvel even hinted that Elon Musk would be our real-life Iron Man. We take stock of the topic.

WARNING: This article contains spoilers for Devil’s Reign: Superior Four #1 comics. Don’t read any further if you don’t want to be spoiled.

Marvel lore will always surprise us. In Devil’s Reign: Superior Four #1, Elon Musk could be a real-life variant of Tony Stark, aka Iron Man. But how did we come up with this idea? First, Doctor Octopus explains what it means to be a “fixed variant”, and he cites Tony Stark as an example of someone existing in all worlds of the multiverse.

As we know, in recent years the concept of “variants” has spread throughout the multiverse. On shows like Loki, fans are used to switching versions of the same person. However, some comics draw attention to their lives and offer theories, all more original than the others. And one of them that interests us today was mentioned in the comics Devil’s Reign: Superior Four #1, written by Zac Thompson, drawn by Davide Tinto and colored by Matt Milla.

When it comes to what a “fixed variant” is, Dr. Octopus examples like Spider-Man, Doctor Strange and Iron Man. A fixed variant, in his words, would be someone who exists in every universe throughout the multiverse. and dr Octopus ties this to the fact that our real world has historically appeared in the comics as an actual part of the Marvel Multiverse. If we follow the logic of Dr. Follow Octopus, there would also be variants on our good old earth in addition to the fixed variants. And considering Elon Musk could easily be the real-life equivalent of Tony Stark, it would make sense that he’s a variant of the Marvel Multiverse.

According to the authors, a variant of Tony Stark would actually exist on our real Earth and be as famous as Tony Stark in the MCU. While the writers don’t specify whether the latter is Robert Downey Jr. or Elon Musk, they have created some entertaining dialogue for fans to partake in. For years, newspapers viewed Elon Musk as the real-life version of Iron Man, drawing attention to his surreal career. Today, Marvel Comics like SpaceX or Tesla can reference his achievements and officially make him an alternate world Tony Stark. Previously, Elon Musk had even made a cameo appearance in Iron Man 2, with the writers already attempting to establish a connection between the two men.

In any case, fans will continue to speculate until Marvel Comics confirms that Elon Musk is the real-life variant of Iron Man. And you, what do you think? Do you think this wink from the screenwriters will continue? We’ll let you answer this question via our comments section! And in case you didn’t already know, a leaked photo from the making of Doctor Strange 2 shows us who one of his variants will be in the film, and it’s a particularly bankable actor.