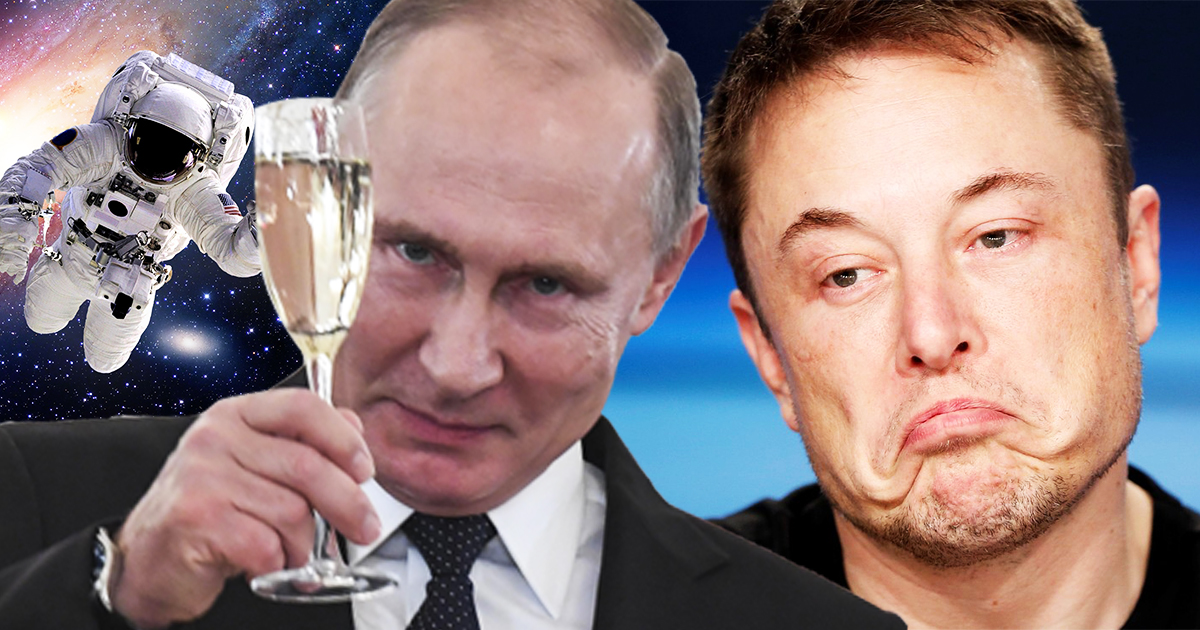 Elon Musk regularly shares his idea in his lectures that our species should become a multiplanetary species in order to survive. In 2016, the entrepreneur presented several facets of his strategy for colonizing Mars at the National Aeronautics Congress. If Elon Musk wants to go to Mars, Russia wants to do better. We are no longer in the Cold War era, and yet the race for space exploration seems to continue.

Russia wants to do better than to Mars

Russia plans to send a module with an electric motor powered by a mini nuclear reactor to the solar system’s great gas giant, Jupiter, in 2030. The statement comes from Roskosmos, the Russian federal space agency, which has given all the details. last week (22 May 2021 to be precise) of the plan for this titanic trip.

The managing director of Roscosmos said:

In cooperation with the Russian Academy of Sciences, we are currently performing calculations on the ballistics and payload of this flight.

Then how do the Russians intend to carry out such a mission? We take stock.

How do you get to jupiter

According to the announced itinerary, the 50-month journey will have a few stops, including on the moon and Venus, to drop off spaceships along the way. The nuclear-powered space module will thus resemble a “space tug” equipped with a transport and nuclear power module called Zeus.

It will first fly to the moon to drop a first spaceship, then towards Venus to perform a gravitational support operation (required to place another spaceship). Eventually, Zeus will take control of Jupiter. The Zeus Project is a nuclear reactor that uses fission reactions to power its propulsion. According to the Russian media, this is a “secret project that has been under development since 2010”, which would involve a nuclear reactor of 500 kilowatts and a weight of around 22 tons.

Why did you choose a nuclear reactor?

If Russia has opted for a nuclear-powered spacecraft, it likely has several reasons. First, Russia shot several nuclear reactors into space during the Cold War (particularly between 1967 and 1988) and therefore has several tests to show for it. In addition, nuclear-powered space travel has many advantages over solar-powered travel as it is relatively cheap, reliable, and can generate an enormous amount of electricity.

Example of a spacecraft with solar panels.

Most spaceships, however, use solar panels that convert solar energy into electricity. However, the deeper a spacecraft penetrates the solar system, the less solar energy is available. To get to Jupiter, it would probably have been a lot more complicated to design a device that runs entirely on solar energy than a nuclear-powered device. In addition, nuclear propulsion would also allow for longer missions, as the Zeus reactor is said to last 10 to 12 years (while a finite space reactor with solar panels has a shorter lifespan).

If everything goes according to plan, the mission is to start in 2030 from the Vostochny base in southeast Siberia on board the Angara-A5V launcher. If the subject intrigues you, you can always find our full file on the possibility of colonizing another planet and the difficulties of such a project.