The Courier
HomeWorldElon Musk is making a very serious move in the world's greatest...
World 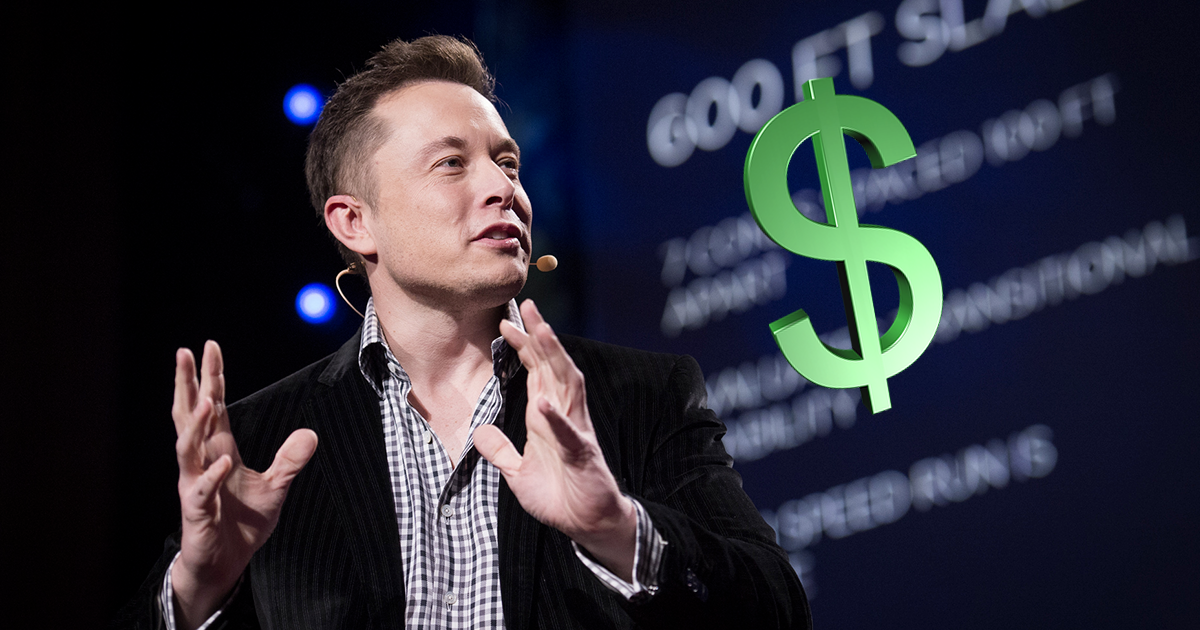 Controversial Elon Musk’s fortune has grown steadily lately. He owes this exponential growth primarily to Tesla and his dazzling success on Wall Street.

A man getting richer

At 49, Elon Musk has just taken a new step in terms of wealth. With fortunes now exceeding $ 128 billion, the wealthy entrepreneur recently overtook Mark Zuckerberg (CEO of Facebook) and Bernard Arnault (Chairman of LVMH) in the world’s largest wealth list.

According to the latest ranking by the Bloomberg agency, the boss of Tesla and Space X even managed to hit harder. In fact, Elon Musk would have made such a fortune that it would have surpassed that of Bill Gates, the founder of Microsoft. This would then make him the second richest man in the world. As a reminder, number 1 is currently Amazon founder Jeff Bezos with an estimated net worth of $ 182 billion.

To help you visualize a little better what this equates to, know that Elon Musk’s net worth rose by $ 7.24 billion just if you counted Monday. This then enabled him to stay one step ahead of Bill Gates and his $ 127.7 billion fortune, who, in his opinion, preferred to dedicate a large portion of his fortune to the Bill and Melinda Gates Foundation.

As the health crisis hit the entire planet, Tesla had a huge third quarter with sales up 39% and profits doubling. This rise will then be part of a more than successful 2020 for the company. Since the start of the year, Tesla has seen Wall Street jump 500%. Knowing that Elon Musk owns an 18% stake in the company, he was able to increase his net worth by 100 billion euros in 2020 alone.

As you will understand, the current unfortunate economic situation has still allowed Tesla to over-develop. It therefore took advantage of the announcement of its entry into the S&P 500 index (a stock market index based on the 500 large listed companies), but also the growing boom in the electric car market. Investor craze for the company has grown so much that the automaker has become the world’s highest rated automaker, weighing in at $ 495 billion. For example, manufacturer Ford, which sells many more cars than Tesla, is only worth $ 35 billion.

However, Tesla isn’t the only company to see an increase despite the reporting period. Bloomberg recalls that during this period of the pandemic, all of the world’s richest people managed to grow their wealth by 23%, or $ 1.3 trillion. A finding that can be difficult to pin down …