Elon Musk in turmoil after this major magnetic storm 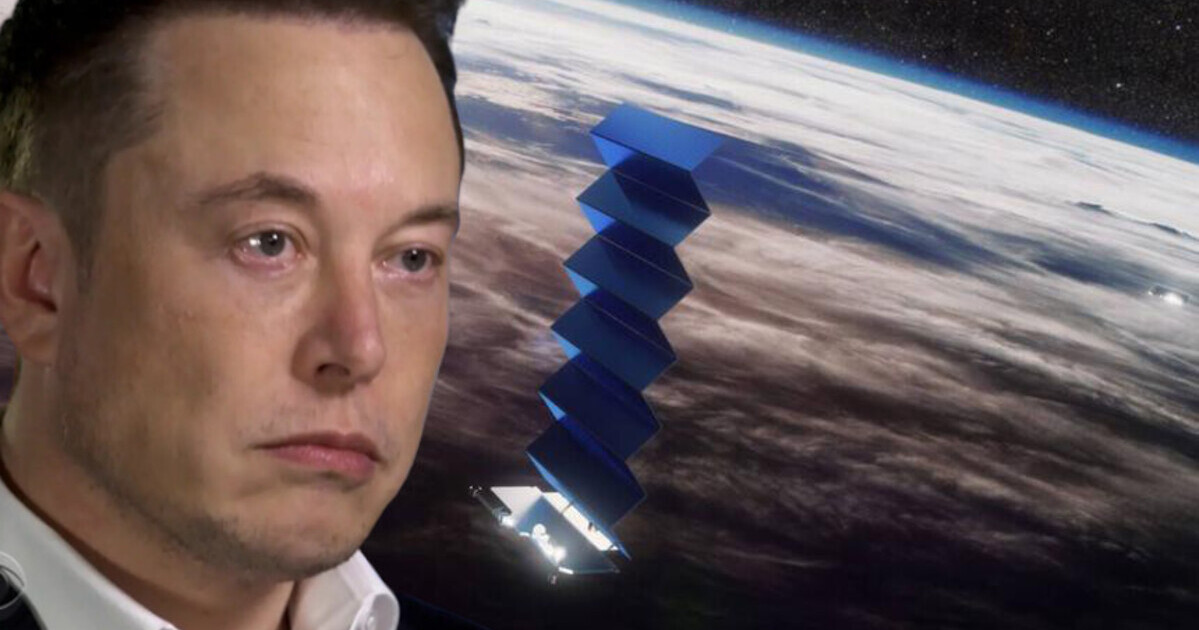 After being mauled by a student who created a Twitter bot to track his jet movements, Elon Musk is this time concerned about a magnetic storm that has thwarted plans related to his company Starlink, a SpaceX subsidiary.

A situation reminiscent of Don’t Look Up

Elon Musk regularly makes headlines, whether through his punch lines on Bitcoin or through projects launched by his companies, Neuralink, Starlink, Tesla or SpaceX. Recently, on February 3, SpaceX launched a Falcon 9 rocket from Florida with 49 Starlink satellites on board, increasing the total number of 2,091 units orbiting the Earth from the 12,000 approved by American authorities. As a side note, Starlink is a gigantic satellite system whose purpose is to provide high-speed Internet connectivity to the most remote regions of the planet.

Nevertheless, it happens that certain missions don’t go quite as the eccentric billionaire had calculated. For example, a 4-ton stage of a SpaceX Falcon 9 launched on February 11, 2015 will crash on the moon on March 4. While the launch of the 22.8-ton rocket last went well on February 3, problems arose in orbit. We think, with a hint of a smile, of course, about the movie Don’t Look Up, a brilliant Netflix production that released last December, and the Billionaire Who Wants Emerging Technologies, a caricature of Elon Musk and other tech giants .

In fact, in a message published on the SpaceX website on Feb. 8, the company announced that it had been the victim of a geomagnetic storm that severely disrupted the recent orbit of its Starlink satellites. Thus, this magnetic storm would have resulted in the loss of 40 of the 49 satellites attached to the Falcon rocket. The flight resulted in the release of the satellites at an altitude of 210 kilometers, which would then reach their final orbit several hundred kilometers higher.

Unfortunately, the satellites deployed on Thursday were badly damaged by a geomagnetic storm on Friday. These storms are warming the atmosphere and increasing atmospheric density at our lower operating altitudes,” the company says.

As a result, the trajectory of the satellites was diverted, despite the implementation of a safety mode. Consequence: Up to 40 of the satellites will enter the earth’s atmosphere or have already entered it. These magnetic storms come from the Sun’s activity projecting a solar wind often marked by polar auroras (greenish streaks in the upper atmosphere).

However, this incident should not thwart the big plans of Elon Musk and Starlink. Its satellites now represent more than a quarter of the objects in Earth orbit and are expected to become the majority in the coming years. The Starlink network is already operational. In August, the company stated that it had already sent 100,000 terminals to its customers.