As he fights to buy Twitter, Elon Musk has set up three holding companies. This could give him a way to combine all of his businesses into a new “super company.” He set up three new businesses in the tax-friendly state of Delaware on Tuesday called “X Holdings,” Bloomberg says. This is a major step toward Elon Musk Twitter takeover dream. 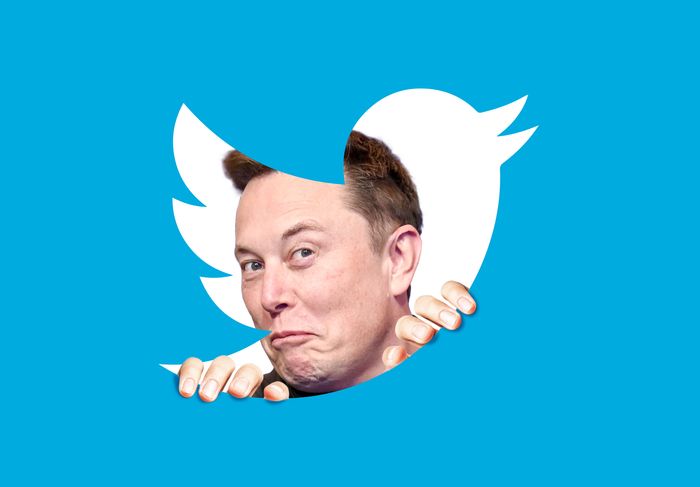 Using information from filings with the US Securities and Exchange Commission, Mr. Musk plans to put money into one of the entities so that he can buy Twitter shares in a tender offer. At the same time, a subsidiary would merge with the social media company, the New York Post said in a report.

Bloomberg gave more information about the three companies. The first company, X Holdings I Inc., lists Mr. Musk as president, treasurer, and secretary. If his bid to buy Twitter succeeds, this company would be the parent company of the company, which would be called Twitter if the deal goes through.

Another company, X Holdings II Inc., would be merged with Twitter as part of the deal. X Holdings III LLC would be used to help pay for the deal, so it would be called that. Even though the holding companies are still unknown, it isn’t clear if they would have any connection to Mr. Musk’s businesses, such as Tesla and SpaceX.

I propose @elonmusk to form a holding company called X.

X’s mission is to ensure human survival and progress.

That’s true, but it’s important to note that the billionaire thought about starting a parent company as far back as 2012. The name of the parent company should be “X.” Even in 2020, Mr. Musk said that.

During a TED talk last week, Mr. Musk didn’t say that he didn’t like the idea of having a parent company. Even so, he said that setting up a holding company would be “tricky”. He said that Tesla is traded on the stock market and that the “investor base of Tesla, SpaceX, and certainly Boring Co. and Neuralink, are very different from each other.”

See also  How to update Messenger feature on Instagram?

Experts say that if Mr. Musk wants to put all of his businesses under the same parent company, he will likely have to follow the example of other tech companies like Google, which restructured itself in 2015 to form a new holding company called Alphabet Inc.

Then he would also have to buy private companies like SpaceX, Neuralink, and Boring on their own. All of these companies have seen their value rise recently.