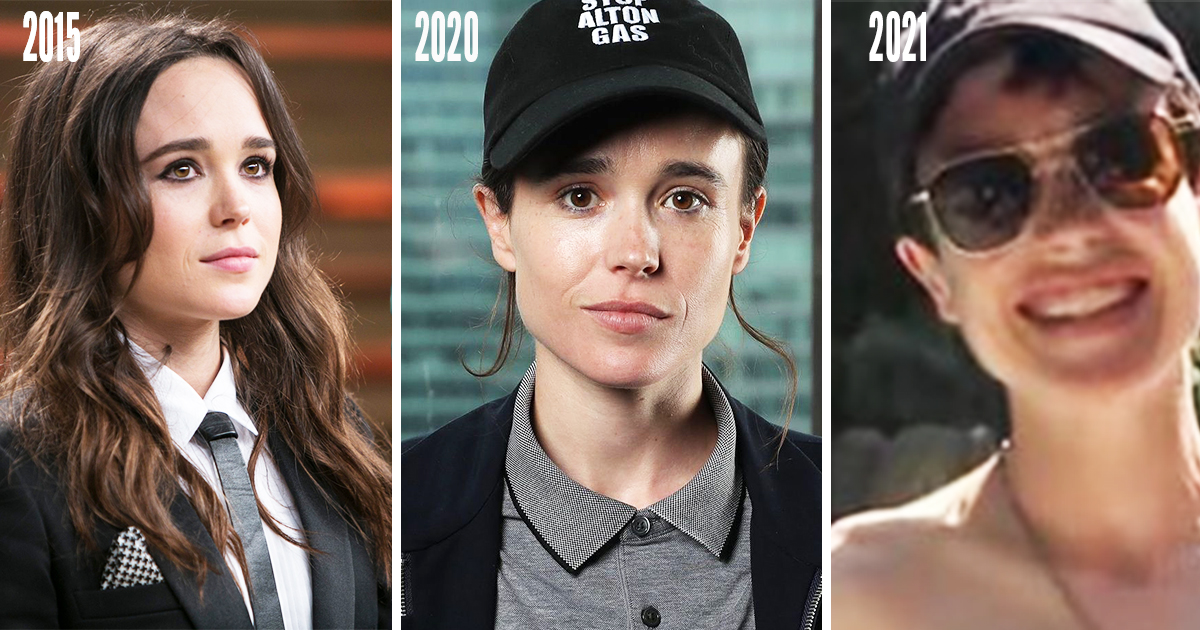 On December 1, 2020, we found out about Elliot Page’s coming or transgender. The actor then received many messages of support from his entire community, but also from the Umbrella Academy series and the Netflix platform. Many things have changed since the actor’s announcement, and a photo recently posted on his Instagram account has just ignited the web.

Elliot Page and his career

On the Netflix community side, many fans have wondered how his transition in the series is interpreted by the character of Vanya. The Netflix platform said shortly after the actor’s announcement:

So proud of our superhero. WE LOVE YOU, ELLIOT! I can’t wait to see you in season 3.

As for Elliot Page’s role in the Umbrella Academy franchise, we already know the latter shouldn’t evolve and ignore the actor’s transition.

It is definitely the first item to be reported on the Netflix site. While Vanya’s role shouldn’t change too much, the actor has come a long way since his transgender announcement. In any case, this will be revealed through a new photo on his Instagram account.

The Elliot page photo was shot nude on Instagram

A few weeks ago, Elliot Page gave Time Magazine an exclusive interview. The actor had stated that he had a mastectomy (removal of the breasts) during his transition and that this operation was the starting point for a new life. “This operation changed my life,” he explains before describing in detail:

I wanted to express how much it changed my life. I think it saves a lot of people’s lives. In some ways it makes a wonderful feeling, but it also made me look and say to myself, “Ah, here I am at last”.

The actor thus revealed for the first time a photo of him after this operation:

As you can read in the caption, the actor explains: “Transbaby’s first swim shorts”. The actor’s post, proudly showing off his new upper body and abs, has already received more than 2 million likes on social networks.