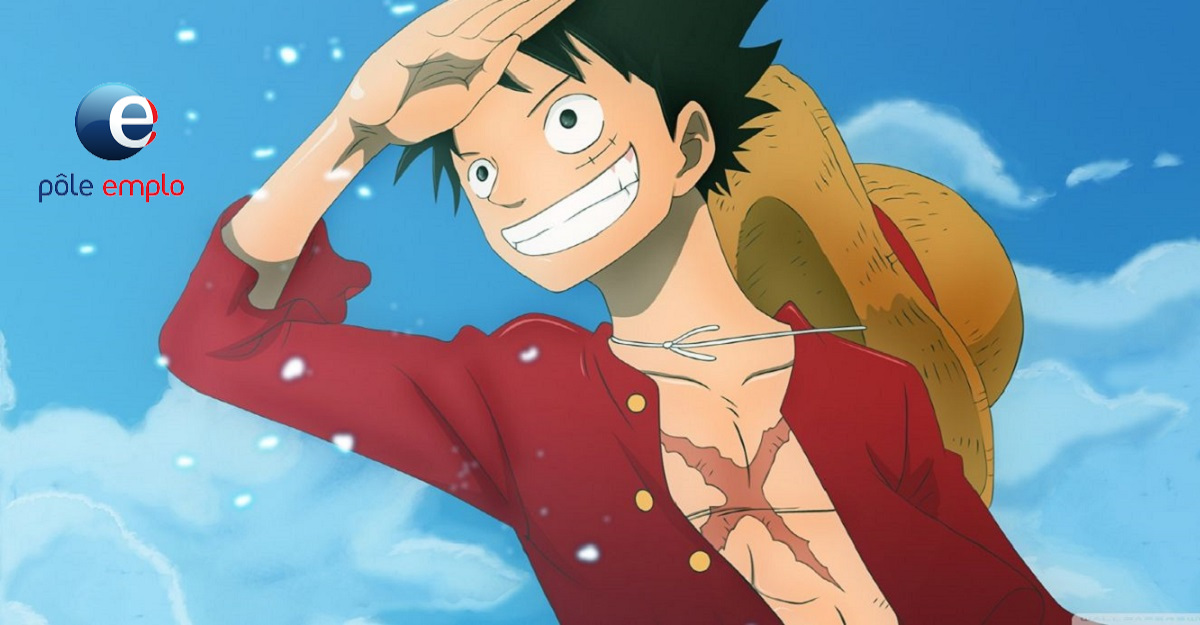 The world’s most widely read manga, One Piece, is the work of one man, Eiichiro Oda, who rules his universe like no other. So much so that it can reveal strange information like, “What jobs would Luffy’s crew do in real life?”

After spilling a lot of ink while in Japan by giving Emmanuel Macron a great gift (which divided fans of the manga), Eiichiro Oda remembered that he was an excellent mangaka with the release of Chapter 1020A terribly effective chapter, which surprised fans with the intensity of the duels between Robin and Yamato.

But today we’re going to focus on a little lighter information. As the readers of the manga know, Eiichiro Oda has a habit of answering his fans’ questions in a section called (in its French version) “Questions Everyone Asks”. After inventing the new Mugiwara devil fruits, the author reveals the professions crew members would do if they lived in the real world.

In fact, I received the following answers from another reader. These suggestions were so perfect that I agree with each of them. So you have my seal of approval.

One can easily ask why Sanji, Chopper, Robin and Franky were not cooks, doctors, archaeologists or would have been completely different in real life.

While this reveal may seem a bit far-fetched, it actually reminds us that the jobs the characters perform in One Piece are entirely dependent on the various stages they have gone through. Hence, the characters’ professions are an accomplishment that allows them to bring something to the crew. Because Sanji almost starved to death on the open sea, for example, he became a cook; Because Nico Robin was born on an island populated by archaeologists interested in poneglyphs, she became an archaeologist herself.

Additionally, for the other characters, the professions chosen represent their personalities pretty well. To defy all dangers particularly ruthlessly and lovingly, Luffy would therefore be a firefighter. For her part, Nami, who is very maternal (we remember the passages with Momonosuké) would be a school teacher.

One Piece fans will also be amused by the proximity of the trades between some very close characters. Luffy and Zoro (firefighter and police officer), Nami and Chopper (teacher), Robin and Franky (flight attendant and pilot). And you, what do you think of these decisions?