The Courier
HomeTechnologyEarly movie banquets were a nightmare, here's why
Technology

Early movie banquets were a nightmare, here’s why 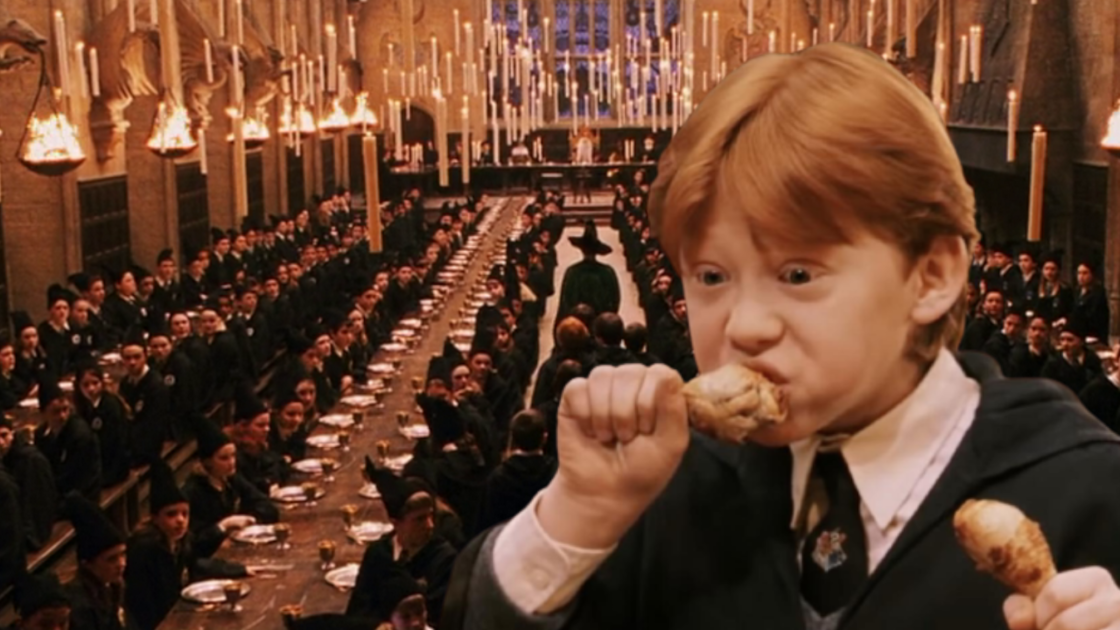 Is there really a need to revisit the Harry Potter saga? Initiated by director Chris Columbus in 2001, the Harry Potter saga quickly became a phenomenon. For ten years, viewers have followed Daniel Radcliffe and Consort on his craziest adventures. Across 8 films, the saga has grossed over $7.7 billion at the box office and won over young fans around the world. But do you know the terrifying secret behind the banquet sequences of the first films?

The truth behind the banquet scenes

In the early films of the license, Hogwarts students regularly gather in the refectory to have lunch and dinner together. In “Harry Potter and the Philosopher’s Stone” and “Harry Potter and the Chamber of Secrets” Chris Columbus tried to stay as true to the work of JK Rowling as possible. Even down to the smallest detail.

AlloCiné recently shared an old 2014 interview in which actor Warwick Davis, who played Professor Filius Flitwick in the saga, returned to the huge banquet sequences in the first Harry Potter films. A statement that reflects the disturbing reality of the grand banquets that were served in Hogwarts’ Great Hall.

During the filming of the first two parts of the Harry Potter saga, Chris Columbus insisted that the food presented in the films be consistent and identical to that mentioned in the JK Rowling books. From this perspective, the food on the huge tables of the banquet scenes was very real and could be consumed by the actors and the technical teams. Nothing convincing so far. But this seemingly beneficial self-service quickly became a problem. As Warwick Davis revealed, the food wasn’t always very appetizing. In fact, the banquet scenes sometimes lasted for several days, and to avoid false connections, Chris Columbus refused to reschedule or substitute the meal. The dishes were therefore left on the large tables in the open air and slowly rotted away for many hours.

Inevitably, the food gave off some rather repulsive smells. Especially during the very last takes, as Warwick Davis recalled:

Many great festivals take place in the Great Hall. We could shoot three or four days. On the first day of shooting, they serve you a dinner plate with lots of meat, vegetables and fried potatoes that you can eat. But the next day they tell you: “Don’t eat the food! So you pretend to eat it because it’s been there all night. On the fourth day of shooting, you could smell the smell coming from the Great Hall before you even set foot in it. The food was still there with that incredible smell.

In subsequent films, Warner Bros production decided to do things differently. The food was then stored in the fridge once filming was halted. Another way to avoid unnecessary waste…