The Courier
HomeTechnologyEA puts an end to rumors that this cult horror game is...
Technology 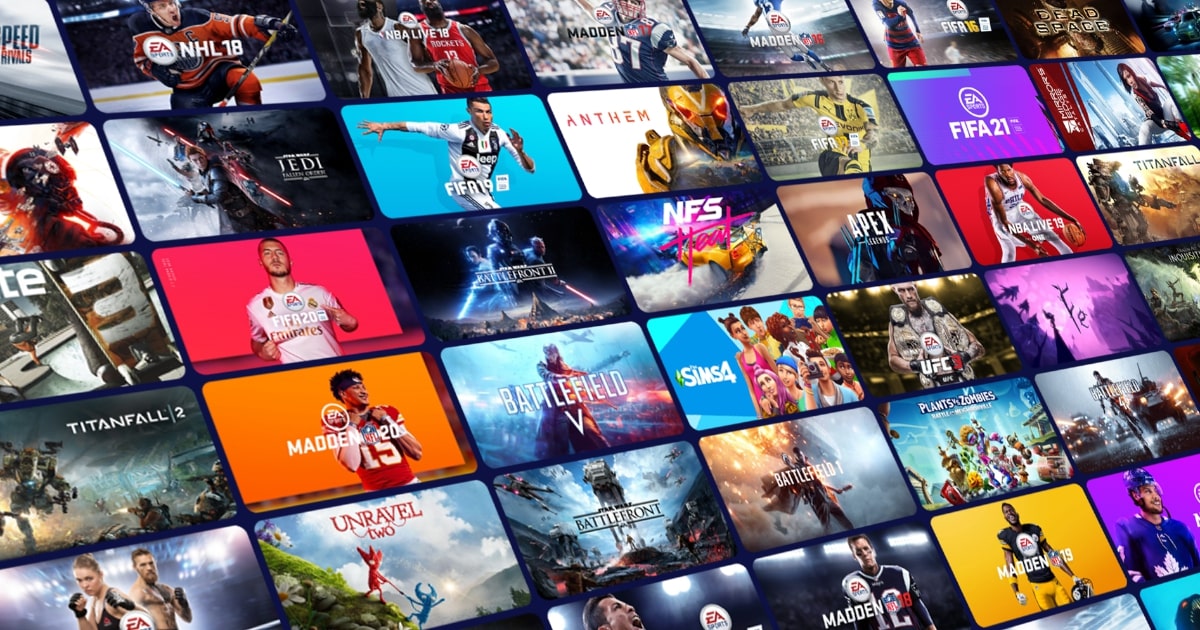 The rumor was surfacing lately, but the studio cut the suspense as part of EA Play 2021, an event dedicated to showcasing its upcoming titles. But it is the announcement of a very specific title that is causing a sensation because it is a cult science fiction horror game that will be eligible for a remake.

So it’s Dead Space, the game released in 2008 that will have the right to a brand new version on new consoles as well as on PC in the near future. Several pieces of information came out that we owe to the American website IGN, which Philippe Ducharme and Roman Campos-Oriola received.

Motive Studio is responsible for developing the survival horror remake. This is a brand new version, not just a remaster. Additionally, it will borrow the Frostbite graphics engine, known for running the works of the Battlefield franchise, to completely recreate the game universe.

Dead Space skips previous generation consoles, so developers could only focus on the latest ones, with PCs of course. This enabled the team to take full advantage of SSDs to completely eliminate loading and downtime. On the audio side, just to immerse fans in the universe, familiar sounds are reused but reworked. The title developed by Motive will also use 3D audio for better immersion.

The game’s story will be largely based on the original, but with some tweaks to the storyline. When it comes to gameplay, EA has been stingy with information so far, but the development team will also be interested in what’s added thanks to the two sequels.

a game that has become a cult

As a third-person shooter, the game was originally developed by the Visceral Games studio. The game quickly established itself as an excellent sci-fi horror game. He had a huge impact on the survival horror genre.

As a reminder, we play Isaac Clarke, an engineer who was sent on a maintenance mission on the USG Ishimura, a spaceship. Once there, he discovers the macabre scenes and the horror of the events that took place there. Before its arrival, the ship was infected with an alien plague and the crew was completely slaughtered. So the player has to unravel the secret of what happened on board. He must fight against hordes of hostile creatures nicknamed the Necromorphs.

The game quickly became a success and two sequels will see the light of day in 2011 and 2013. The franchise even had the right to two animated films, Dead Space: Downfall and Dead Space: Aftermatch.

A release date was not given, which is hardly surprising given that the game is only in the early stages of development.

In the meantime, check out these six video games you’ll never play.