The Courier
HomeWorldEA is being tried again for its "illegal" classified microtransactions.
World

EA is being tried again for its “illegal” classified microtransactions. 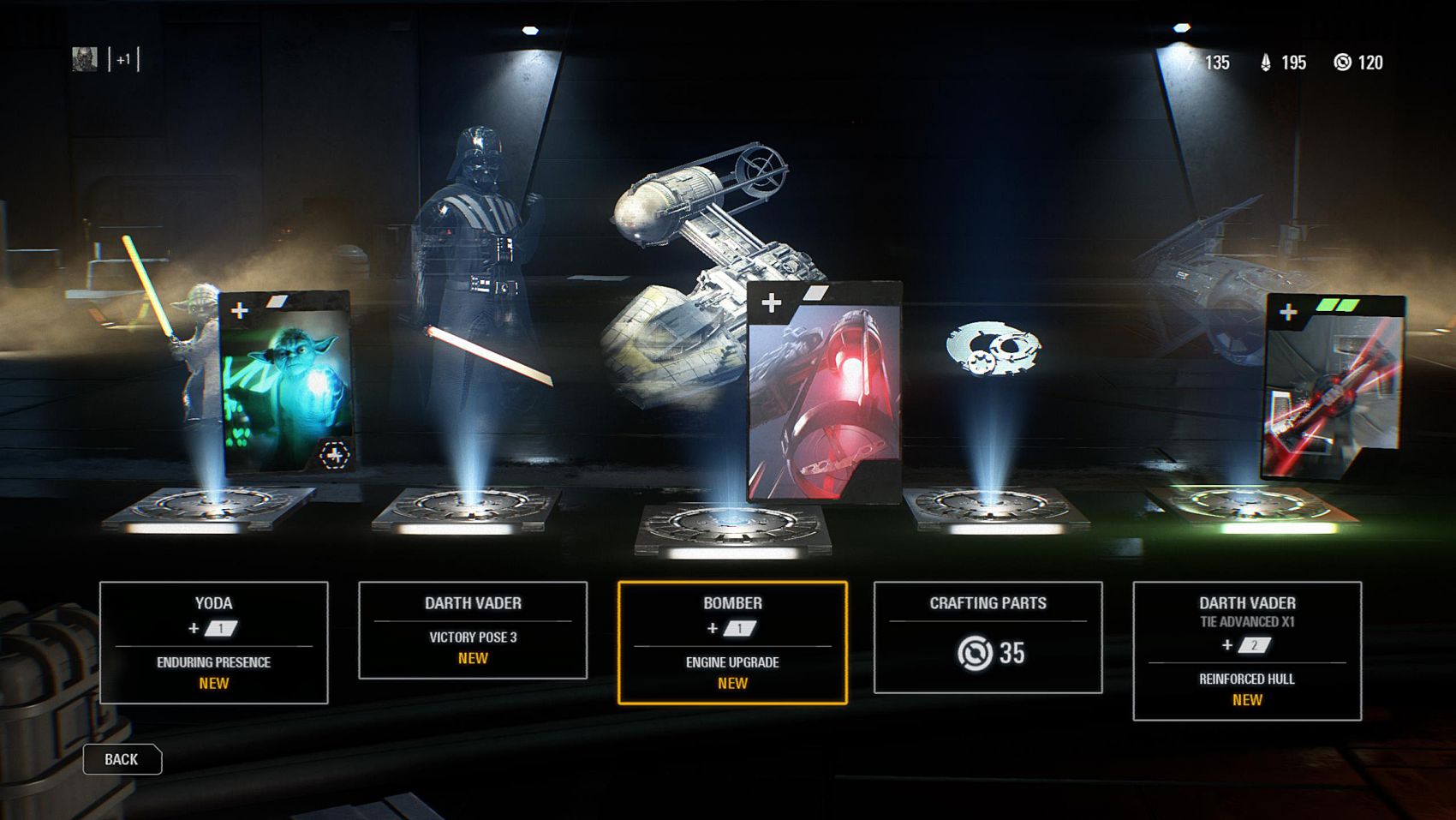 In 2017, Star Wars Battlefront 2 was released. A game that was the straw that broke the camel’s back even before it started. At the microtransactions offered by the Electronic Arts title, gamers were outraged and stepped on the anthill. And while microtransactions are banned in some countries like Belgium, the American publisher has to face the Canadian judiciary.

As Kotaku reports, a class action lawsuit has been filed against Electronic Arts through The Patch Notes. A complaint seeking compensation for “damages for unjust enrichment resulting from the defendants’ exploitation of an illegal gaming system through the sale of” loot boxes “in popular video games”. The “popular games” in question are Madden, FIFA, NHL, NBA Live, Mass Effect, Need for Speed, Plants vs. Zombies, Battlefield Saga, and Apex Legends.

Although players are aware of the bottom of loot boxes, they are considered illegal in Canada. And for good reason, if we believe that the leaders of this class action lawsuit, not knowing exactly what they contain, are considered gambling. In Canada, however, Electronic Arts does not have the necessary license to offer this type of content.

Given the Canadian judiciary, Electronic Arts may well withdraw its microtransactions from its games marketed in the country. As The Patch Notes reminds us, this class action lawsuit is being led by a seasoned legal team that specializes in complaints against large corporations.