The Courier
HomeTechnologydue to an accident, this cult scene almost never came into existence
Technology

due to an accident, this cult scene almost never came into existence 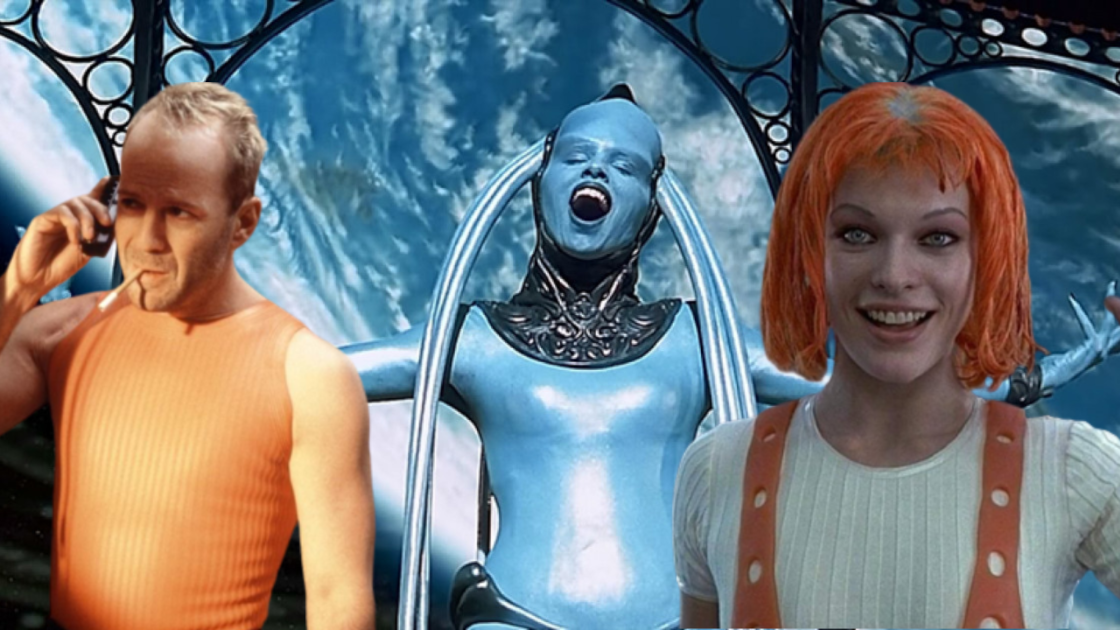 Is it really necessary to introduce the fifth element? In 1997, the French filmmaker Luc Besson decided to break into the blockbuster genre with this science fiction film that had become a cult icon. But did you know that one of the feature film’s iconic sequences almost never saw the light of day because of a stupid accident? Discover the secret behind the Diva stage.

In 1997, inspired by the successes of Subway, Le Grand Bleu, Nikita and Léon, Luc Besson stepped up a gear and decided to produce a rather ambitious sci-fi blockbuster: The Fifth Element. The film, borne notably by Bruce Willis, Gary Oldman, Milla Jovovich and Chris Tucker, was a success, notably with an Oscar nomination and three Cesar Awards including Best Director for Luc Besson. The work also proved a success at the box office, earning more than $263 million.

However, if the end result borders on perfection, Luc Besson’s film could have been a little different. As we near the film’s 25th anniversary, some never-before-seen details have recently surfaced around the internet. The most unexpected of these concerns an iconic sequence of the story: the one in which La Diva, embodied by Maïwenn, delivers her amazing musical performance. This otherworldly opera singer is still etched into the memories of film fans today. During a recent interview with Entertainment Weekly, first assistant director Chris Carreras explained that this scene was filmed as an actual concert:

We ended up with Maïwenn on 14 inch stilts wearing a skintight foam and latex dress that had to be made in one seamless piece… It was nerve wracking shooting at the night opera and wondering if the latex was coming off, or if she has gone too far on the stilts. There were many worries.

A scene that almost never happened

Although this sequence is now inseparable from the film, it almost never existed… In fact, Associate Producer John Amicarella explained that the negatives of this scene fell from a plane onto the tarmac at Los Angeles airport. To top it off, they were then run over by a forklift. The beautiful scene of La Diva was then reduced to a pulp after that stupid accident. Luckily, the editors and cutters managed to salvage portions of the undamaged negatives and adjust the footage as best they could. This will save you a lot of money to redo the scene.

Fortunately, this emblematic scene was saved thanks to the recovery of as many usable images as possible. Moral of the story: always beware of forklifts…