Dragon Ball Super – Super Hero: This cult figure from the license could celebrate a comeback 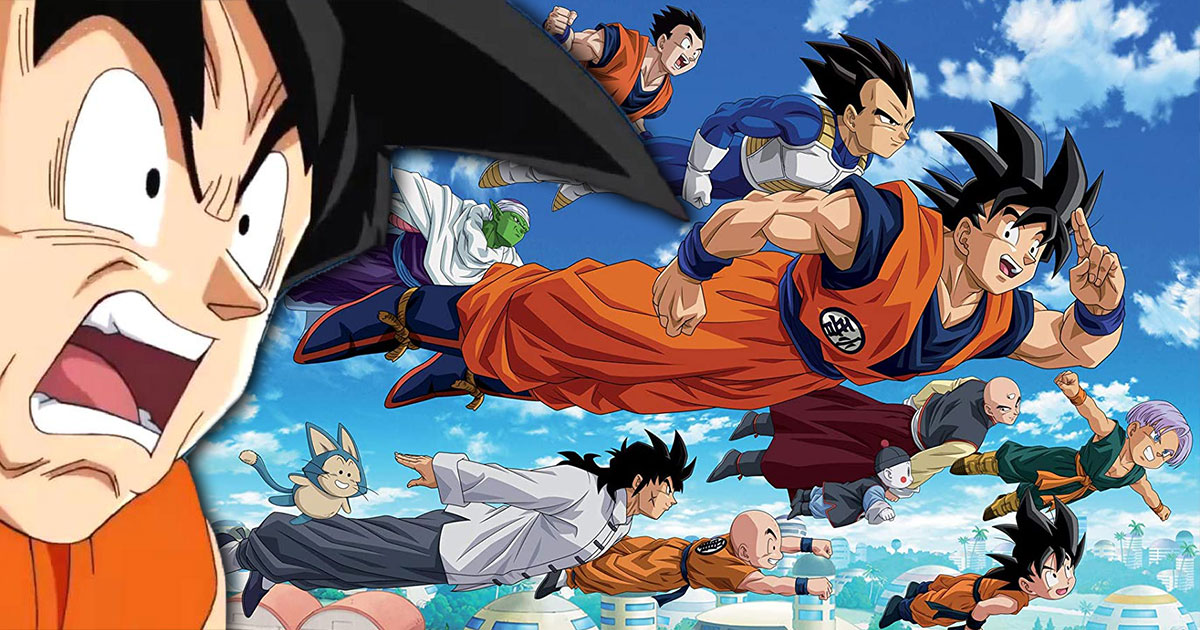 On April 22nd, Dragon Ball Super: Super Hero, the next film in Akira Toriyama’s famous franchise, will be released in Japan. The announcements multiply a few months before theatrical release, starting with the cast and the presence of a variety of characters. It just seems like a fan-familiar character is making a comeback.

the return of a cult figure?

Unlike its predecessors, Dragon Ball Super: Super Hero will be the first Dragon Ball movie based primarily on 3D animation. A change in production that could shape a future trend. An initiative that had also been adopted on the side of the Ghibli studio with Aya and the witch. Japanese animation continues to evolve as Dragon Ball fans can now fully experience this 21st film in the saga.

Along with the movie poster, Dragon Ball Super: Super Hero revealed some of its cast members. Goku, Vegeta, Piccolo, Gohan, Krillin, Bulma, Trunks and even Broly have already been confirmed. But of course Dragon Ball Super: Super Hero also has some surprises in store. And this weekend, the film’s official Twitter account shared a new image that teased the return of an iconic character.

The announcement was made over the Red Ribbon Army screen. In the middle of the picture, a face breaks the hilarity of the moment: that of Mr. Satan. So, the world champion of planet Earth can be seen there, while his presence in Dragon Ball Super: Super Hero has not been previously confirmed. It’s therefore likely that Mustache will take advantage of this dream cast to bring in some demure but humorous responses throughout the film.

A minor character who should have minimal importance in this new storyline. It remains to be seen what its role will be and how it will be directly or indirectly linked to the Red Ribbon Army. Answer in just a few months with the Japanese release of Dragon Ball Super: Super Hero.