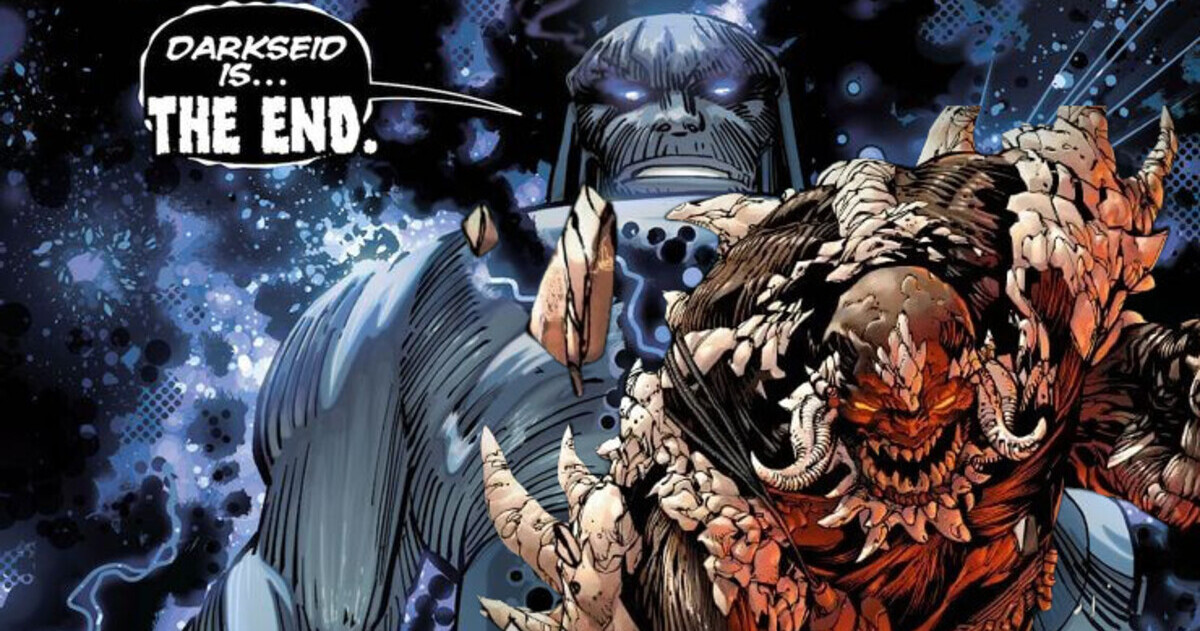 A few years ago we ranked the 15 most powerful supervillains in the DC Comics franchise. Today let’s take a look at a versus that is being discussed in the Superman universe. Who, Doomsday or Darkseid, is stronger?

Superman, The Bad and the Ugly

While Superman’s list of villains is long and tough, Darkseid and Doomsday are distinguished by their limitless brutality and immeasurable power. For example, remember that Doomsday is the only character who managed to kill Superman. Doomsday was created by Dan Juergens and first appeared in Superman: The Man of Steel # 17. It was created by an alien being named Berton who wanted to create an absolute life form and alter the monster’s DNA so that it could regenerate and evolve itself could. So Doomsday is a bulldozer, a real killing machine. Its role is literally to destroy everything in its path, planets as beings that are supposed to be immortal.

If Darkseid is not the result of a purely evil creation, on the contrary, it is no less dangerous, since it is endowed with intelligence. He was created by Jack Kirby and first appeared in Superman’s Pal, Jimmy Olsen # 134. Darkseid is the tyrannical ruler of the planet Apokolips, where he is revered as the representative of the god of evil. Unlike Doomsday, his goal is not to shave everything in his path, but to find the anti-life equation that would enable him to rule the universe. On the energy side, it can shoot omega rays from its eyes as it changes direction and focus on each target, making it a formidable multi-directional weapon.

The confrontation between these two evil geniuses has already taken place, it was in the 1994 comics Superman / Doomsday: Hunter / Prey, whose narrative arc follows the death of Superman. In the tome, Doomsday lands on Apokolips, the planet of Darkseid, with the aim of destroying it. The fight between the two rages on, Doomsday survives his opponent’s famous Omega Ray attack (which no one survives) before slapping him on the back. Impressed, Darkseid finally measures the power of his enemy.

the era of the infinite limit

But last March, 25 years after Superman / Doomsday: Hunter / Prey was released, DC Comics ushered in a new era with Infinite Frontier. In this new arc, Darkseid’s powers have taken on greater significance. On the one hand, because the god of evil in each of his clashes – unlike doomsday – shows empiricism what makes him more powerful. On the other hand, because he manages to escape Earth-Omega in Infinite Frontier # 0 and kill the members of the almighty Quintessence. So it is a matter of reflection and strategy here.

If Doomsday had previously emerged victorious in a single fight against both Superman and Darkseid, the evolution of Darkseid today would completely call the outcome of the fight into question.