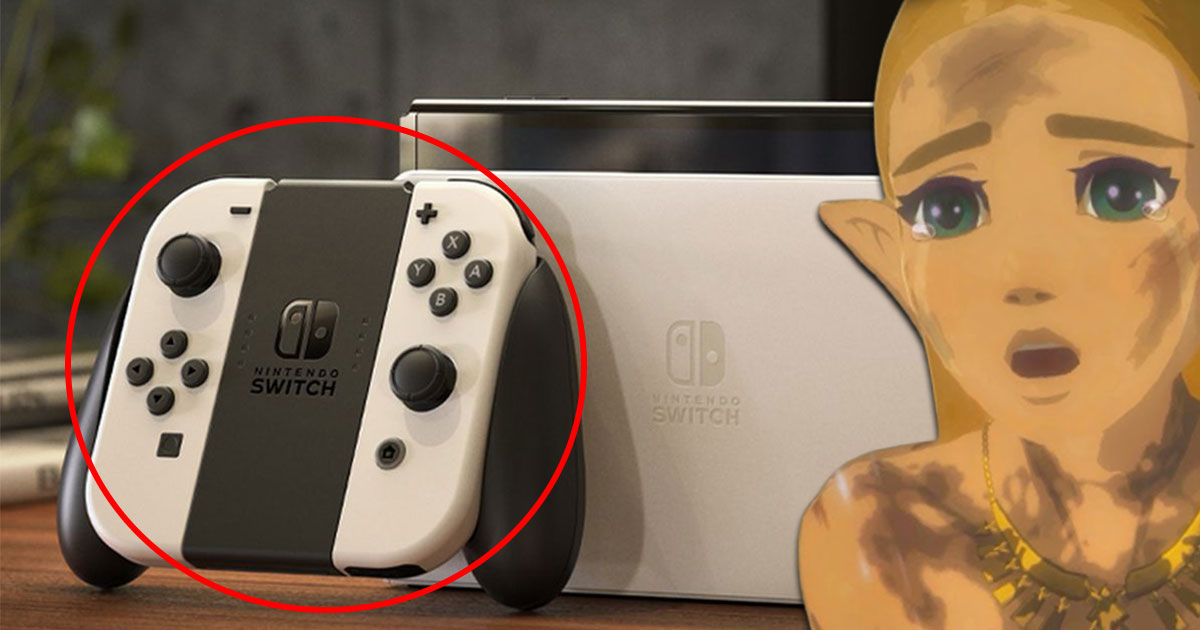 At the beginning of this month, Nintendo lifted the veil on its next console. A new model has suffered a number of leaks for months. And while some have already benefited from an increase in performance, a 4K screen and increased autonomy, this new model simply changes its screen. What about the Joy-Cons? Nintendo remains elusive in the face of the angry question.

The Nintendo Switch, launched in 2017, continues to sell like a hotcake. The original model of the console was later able to benefit from a more refined version, aided by the arrival of a lite version intended only for mobile sessions. It’s been months since a new, more powerful model leaked. The evidence seems overwhelming, yet the model that Nintendo unveiled earlier this month shows only one improvement: a bigger OLED screen. Scheduled for October 8th, this Nintendo Switch OLED and its 7-inch screen does not meet the expectations of all gamers, many are waiting for a real gain in performance.

Apart from this new screen, this Nintendo Switch OLED should therefore not differ from the previous model. Now, however, Nintendo Switch owners are facing the ordeal of Joy-Con drifting, an issue that causes sticks to get stuck. Nintendo has already been the target of several lawsuits forcing it to fix this problem free of charge, even out of warranties. The Japanese giant seems in no hurry to get to the root of the problem, which is undoubtedly too expensive.

And while the manufacturer may have a new model of its flagship console up for sale, its arrival may have been an opportunity to correct Joy-Con drifting so that this problem that affects many gamers is a thing of the past. However, in a statement sent to several American media outlets, Nintendo wanted to back out as soon as the question was asked. “We are aware of reports that some Joy-Con are not responding properly,” explains Nintendo, before quickly reporting that “the configuration and functionality of the Joy-Con did not change with the Nintendo Switch (model OLED) Has”.

Again, Nintendo does not mention the core of the problem, namely the Joy-Con drift. The manufacturer took the liberty of contacting him while President Shuntaro Furukawa apologized last year for “any inconvenience to consumers” while believing that “he had no information on the specific measures we could pass on”. Years go by and the Switch is still the same problem as it was in the first hour. His OLED model should therefore not reverse the trend, the latter resembles a classic switch that is surmounted by a slightly larger OLED screen. It remains to be seen whether the next model will fix the eternal problems associated with Joy-Con drift.

For your part, have you been a victim of Joy-Con drifting? Please don’t hesitate to reply to us using the poll and comments section below.

Breath of the Wild benefits from a great promotion

The Mandalorian Season 2, Episode 5: 10 Things To Remember In This New Episode