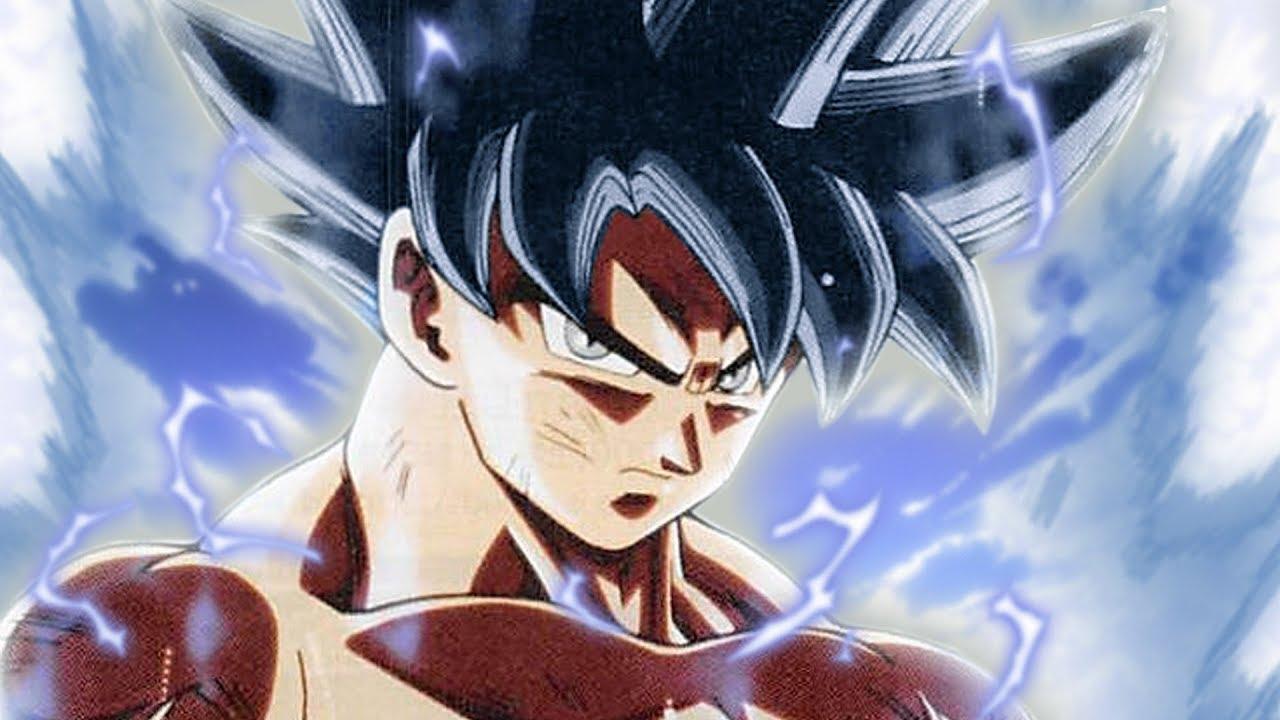 Dragon Ball is one of those licenses that will likely never go away. Long after Akira Toriyama, the saga would continue after the adventures of a still legendary Goku. And in Dragon Ball Super, Goku may face one of the most difficult decisions of his long existence. Destroy the earth to save the universe? A choice he may soon face.

destroy the earth and save the universe?

You know, Goku is currently in the middle of a confrontation with Moro, a criminal who escaped from the intergalactic prison. This extremely powerful enemy has shown in the last few chapters that he can control his ultra instinct as well as possible. And what had to happen, happened: Moro threatens the entire universe. As Comic Book points out, this extremely dangerous enemy uses its energy-absorbing capacities to deplete that of the earth and thereby threaten the entire universe.

A dilemma could then arise before Goku: Destroy Earth and Moro to save the universe, or find another solution. An interesting hypothesis that could force Goku to make an important choice. However, the Saiyan may never have to make this choice. And for good reason, as the last chapters of Dragon Ball Super showed, Vegeta has mastered a technique known as “Forced Spirit Fission” (or “Forced Spiritual Fission” in French).

This newly acquired technique enables him to separate a being from his energy. Forced Spiritual Fission is particularly effective with Moro and can store energy from various beings. It will no doubt be the key that will allow the duo to defeat this enemy, save the earth and save the universe at the same time. Opportunity. Moro will likely end his days in a cell in the Intergalactic Prison.

A new technique learned in the face of a new relentless enemy, a scripting device that shamelessly shattered the potential dilemma that surfaced a few lines above. Still, it would have been nice if Goku had been faced with a choice of this size. But knowing the Saiyan and his ability to keep making matters worse deserves this hypothesis to be hypothesized.

Schäuble: Women no longer have a harder time in politics | free press