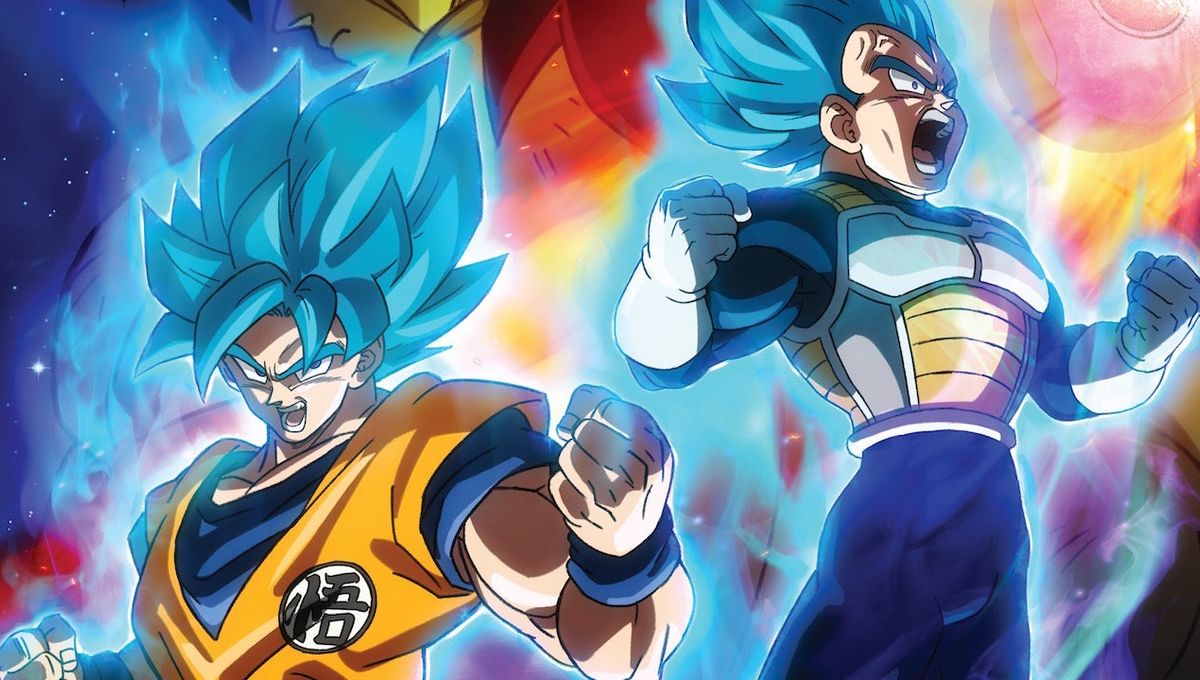 The Promises of Dragon Ball Super

Since its launch in 2015, Dragon Ball Super has made a promise to bring Dragon Ball Z a satisfactory spiritual sequel without repeating the mistakes of Dragon Ball GT. The Dragon Ball GT series, which appeared between 1996 and 1997, was extremely criticized by the fans and, among other things, was hardly convinced by the series’ fan service. So much so that Akira Toriyama, who did not work on Dragon Ball GT, removed the series from the official Dragon Ball universe.

Dragon Ball Super is more than a simple homecoming. It allows the many scattered pieces of the Dragon Ball universe to be connected. Some non-canon characters like Broly have officially entered the official universe created by Akira Toriyama. The same goes for Jaco, the galactic patrol master, protagonist of the Dragon Ball prequel, which was created on the occasion of the 45th anniversary of Shonen Jump magazine and is regularly present in Dragon Ball Super.

Above all, Dragon Ball Super enabled Akira Toriyama to intelligently expand his universe. By integrating the gods of destruction and the various parallel universes, Dragon Ball Super multiplies the dangers that can threaten our heroes. The author in particular can surprise his reader, especially during the Universe Survival Tournament, in which a parallel version of Freeza appears. It is up to the reader to determine whether that version is nice or bad.

In the last few months, however, the manga seems to have exposed its weaknesses. Is Dragon Ball Super a prisoner of its own concept? As everyone knows, Goku and Vegeta have only one goal: to get stronger. When the two Saiyans are apparently the most powerful of the Z-Warriors, the gap separating them from their companions grows so great that their usefulness is increasingly called into question.

Instead of resting on Earth between two fights, Son Goku and Vegeta spend most of their time training with Whis and Beerus. Son Gohan, Trunks, Bulma, Turtle Awesome and their friends only appear anecdotal. However, one of the great strengths of Dragon Ball and Dragon Ball Z was the deep team spirit that determined the relationships between the characters. Because Goku and Vegeta could count on the support of the Z warriors, it was so interesting to follow Freeza and Cell’s arc.

Aside from the fact that the minor characters made it possible to humanize the duo of Saiyans by giving them motivations other than combat (it is enough to convince yourself to remember the road that Vegeta has been with since his marriage Bulma has covered). They also brought a welcome touch of humor to Toriyama’s work.

The evolution of Dragon Ball Super collides on another point as well. The arrival of the gods of destruction and the arrival of the twelve parallel universes made it possible to expand the universe of Dragon Ball significantly. If the first narrative arcs of the series managed to make satisfactory use of this new paradigm, we may regret the fact that the parallel universes are also quickly fading into the background, with the author first looking at the new transformations of Goku and Vegeta.

Let’s talk about these new transformations. If learning from Super Saiyan God and Super Saiyan God Blue enabled Goku and Vegeta to face greater dangers than those they had previously faced, Akira Toriyama appears to be lost in some sort of takeover.

ATTENTION: Before reading our article any further, we encourage you to keep up to date with the latest scans from Dragon Ball Super as it includes the new narrative arc in the series, the Granolah Arc.

A few weeks ago we told you that Son Goku had learned a new extremely powerful technique: Ultra-Instinct. In contrast to the dreaded Moro, Goku had developed his ultra-instinct which allowed his body to solidify when needed.

Now it’s Vegeta whose strength will develop again, as the final chapter of Dragon Ball Super suggests. During a discussion with Beerus, the latter suggests that Vegeta could learn Hakai, the gods of destruction technique that makes it possible to wipe out the body and soul of everyone but immortals.

When Vegeta and Goku learn this technique, one can wonder about the nature of their closest opponents, who must be essentially immortal. Have Goku and Vegeta gotten too strong to keep fans interested? Maybe. Regardless of this, this power surge keeps Goku and Vegeta away from supporting characters and thus from their earthly interests. If Dragon Ball Super is the direct sequel to Dragon Ball Z, it moves further and further away from the DNA of the cult series to focus almost exclusively on its main duo and the battles.

Be prepared to pay taxes using these websites

“One Night in Miami”: The new movie to watch at home on weekends