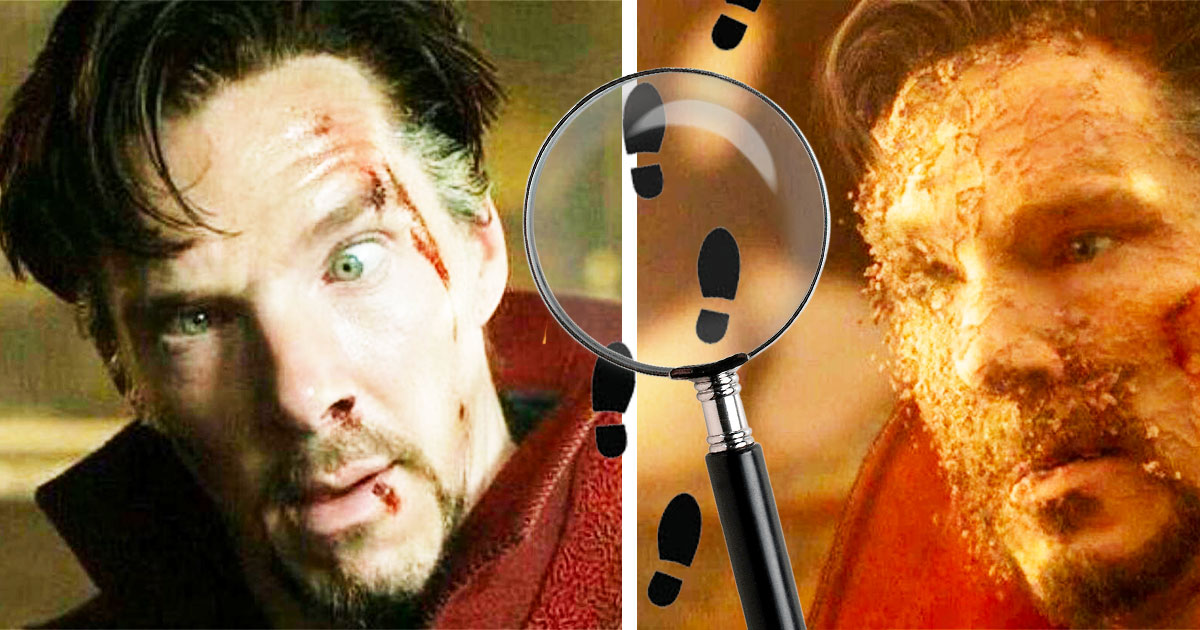 We know that after Iron Man, Doctor Strange will take center stage in the MCU and all eyes will be on him for Phase 4 to put it in the spotlight once more. Today we are going to tell you of his impending death in a new Marvel saga, a series of interest to many fans of the Marvel universe.

A new made in Marvel saga

As you can see, in the comic series there will not only be the very poor Sorcerer Supreme who will lose his life, but there will also be many superheroes from the Marvel universe. On the villain’s side, the characters presented are tough and make you want more about what to expect. And good news, we already have more clues about the upcoming series.

What would happen to the world if Doctor Strange was gone? This is a question I can’t wait to hear in Death of Doctor Strange. Strange has been a solid Marvel character since the early days, but his time is up and as a fan of Strange, I’ve had the bittersweet privilege of guiding him through his final day and showing the resulting episodes. We came up with a hell of a story for Strange’s departure and I can’t wait for people to join in!

Just like MacKay, we can’t wait to join this new adventure and find out who Strange’s killer is. Additionally, if you are a fan of Doctor Strange, we invite you to read our previous article, which looks at the power of the character forgotten by the MCU that all fans would love to see in the films.