The Courier
HomeWorldDo you know the Pixar movie well?
World

Do you know the Pixar movie well? 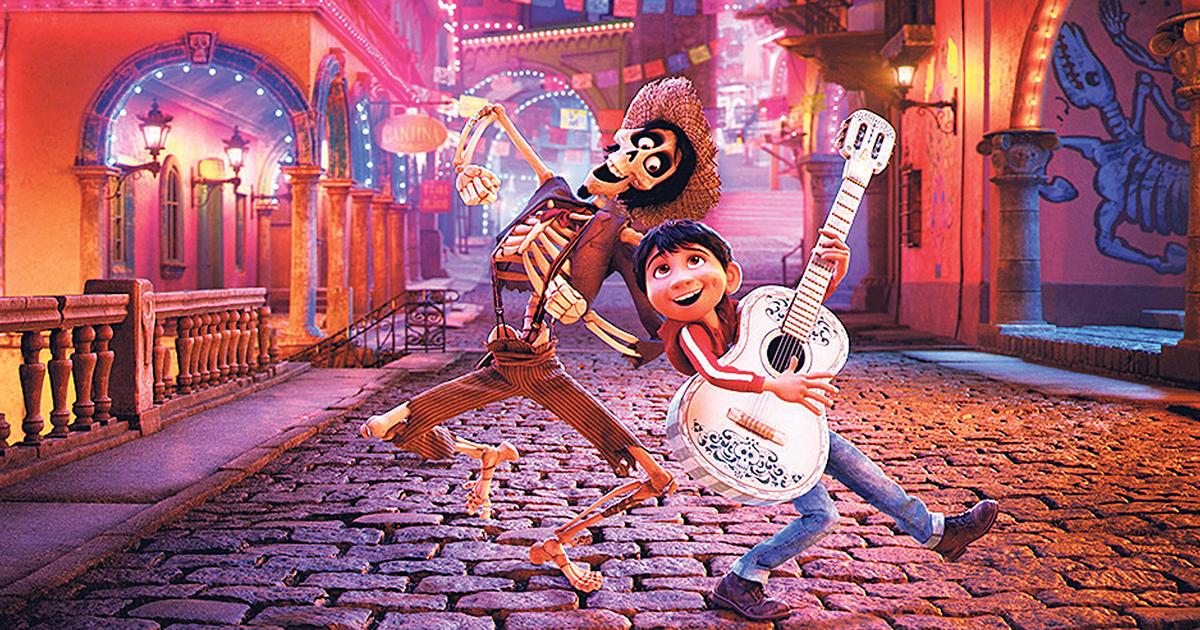 Pixar Coco is an animated film directed by Lee Unkrich and Adrian Molina. The film, which was released in mainland France in 2017, is jointly produced by Disney and Pixar. The response to the film in France has been very positive, with 4.5 million moviegoers as proof of this.

Lots of details have been hidden in the film, and we covered them in a previous article on the Easter eggs that link Pixar films together.

Today we invite you, who are now connoisseurs of the film, to test yourself with this brand new quiz. Are you going to get 20/20? Are you really up to the challenge? If you saw Coco on M6 last night at the latest, you have no excuses! Now find out if you’re up to the level: