The Courier
HomeTechnologyDisney would prepare a new trilogy
Technology

Disney would prepare a new trilogy 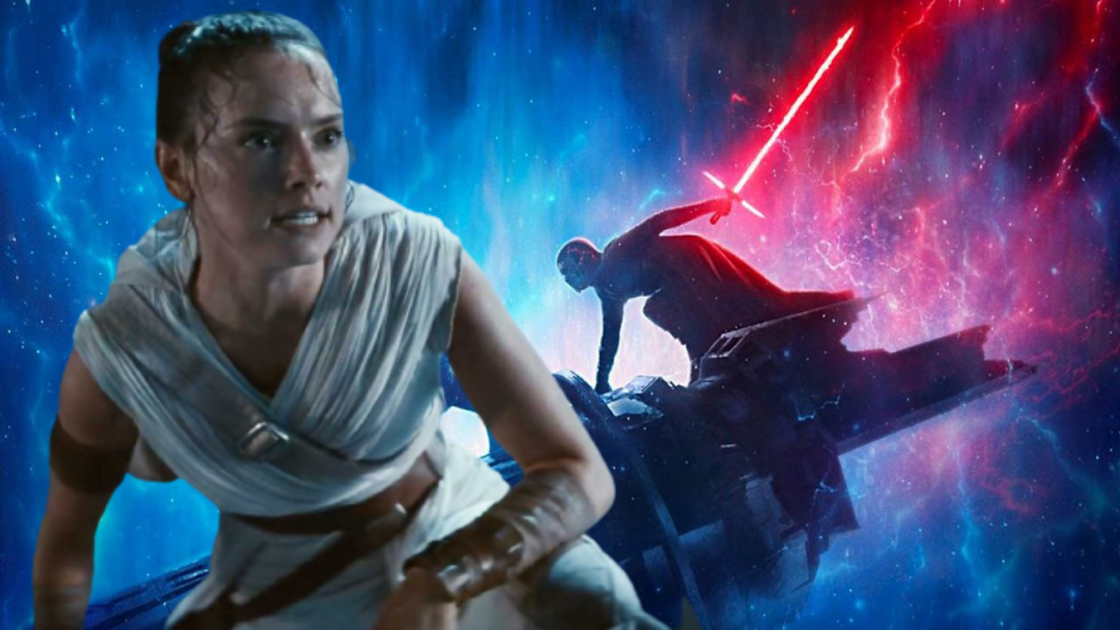 While two film projects have already been formalized but aren’t making much progress, it’s rumored that Disney is currently in the process of producing a brand new Star Wars trilogy. At the moment there is nothing official about the announcement, but a journalist from Vanity Fair credits the company with the big ears that it will produce a fourth Star Wars trilogy.

Where is the Star Wars universe?

Obviously, Disney really wants to capitalize on the Star Wars universe. As the series multiply, the movies become a little rarer. No feature film has seen the light of day since Star Wars IX: The Rise of Skywalker in 2019. At the moment, projects are proliferating on the small screen: Star Wars Visions, The Book of Boba Fett, The Mandalorian Season 3, The Bad Batch Season 2, Obi-Wan Kenobi, Andor, Ashoka, etc…

On the cinema side, Disney has formalized two projects at the moment. The first is called Star Wars: Rogue Squadron and will be directed by Patty Jenkins. With no fixed release date, the feature film is an adaptation of the video game of the same name and will focus on a group of outstanding pilots. Unfortunately, this project is progressing slowly, both because of artistic differences between the filmmaker and the studio, but also because the latter has a very busy schedule between their adaptation of Cleopatra and Wonder Woman 3. The second project is a film directed by Taika Waititit that we know absolutely nothing about. Again, the film seems to have stalled since the director recently turned his attention to Thor: Love and Thunder.

But Disney might have a different idea in mind. According to Joanna Robinson, a former journalist at Vanity Fair, Disney is preparing to produce a brand new Star Wars trilogy. She revealed on The Ringer-Verse Podcast that these new movies will take place after the events of Postology:

They can fill a stadium with the ideas Lucasfilm was interested in but never realized.

The story should then logically bring back familiar faces like Rey (Daisy Ridley), Finn (John Boyega) and Poe (Oscar Isaac). The action is set to take place after Episode IX and present a new Jedi Order. This information should also be treated with caution, as Disney has not commented on the matter.