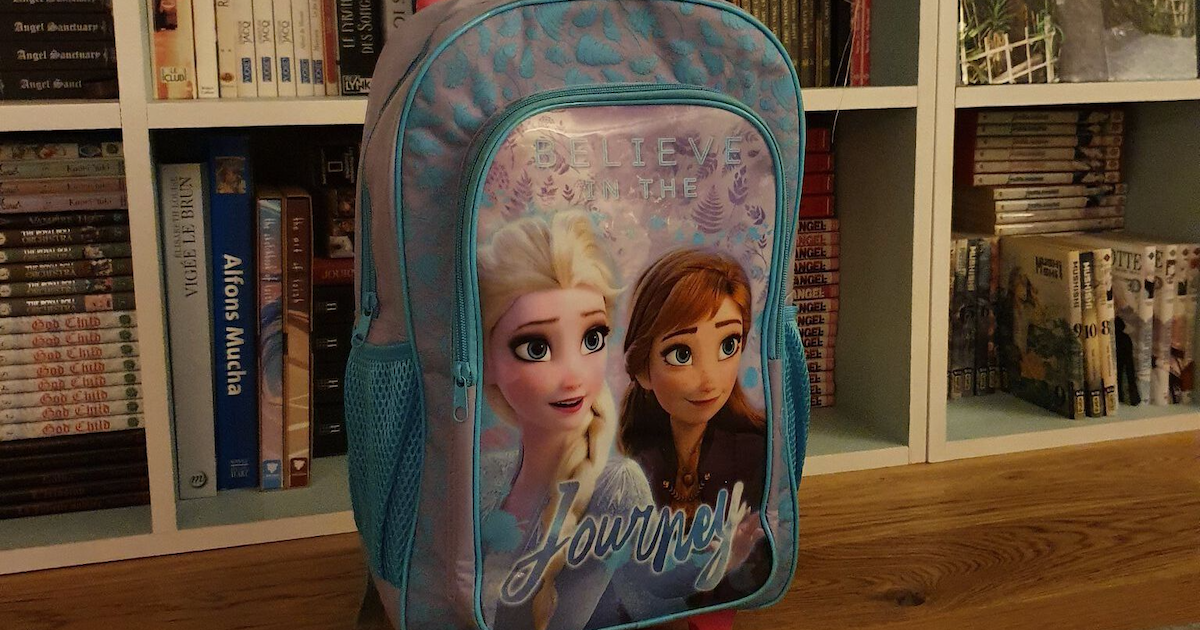 It’s a story that made a lot of noise on social networks: that of a father who, on Twitter, denounced the ridicule his son was exposed to in kindergarten for choosing to carry a bag with the image of Disney heroine Elsa from Frozen .

As reported on the France Bleu website, a father shared his son’s misfortune in the small kindergarten department. As he explains in a tweet posted on Twitter, the child was teased by other students for coming to school with a frozen bag.

A testimony that caused a lot of reactions on the social network. The father explains that due to the mockery of his little comrades, his son was reluctant to go to school with the bag he had picked out in the store at the time of purchase.

The child’s father explains that everything was fine on the way to school, that his son was happy and when he was in front of the doors of the house he froze and hesitated, embarrassed. In the evening he asked his son why he was hesitant, to which the child replied, “I didn’t want my bag to be made fun of.” In the course of the discussion, we learn that the little boy has been teased for several days. In the face of mockery, the child then explained to his comrades that it was not a bag for girls and that it was actually a bag for him.

The father then agreed and also told him that he could change bags if the situation was too difficult for him. Eventually the father decided on this solution by opting for a new blue bag.

Many internet users reacted to this story and did not understand the behavior of the comrades. A testimony that reached the ears of Disney who wanted to send a message to the family father asking for his contact details to “send something to warm his son’s heart”. It remains to be seen what surprise Disney is preparing for this little boy …

Important decisions for parents and children are pending | Free press