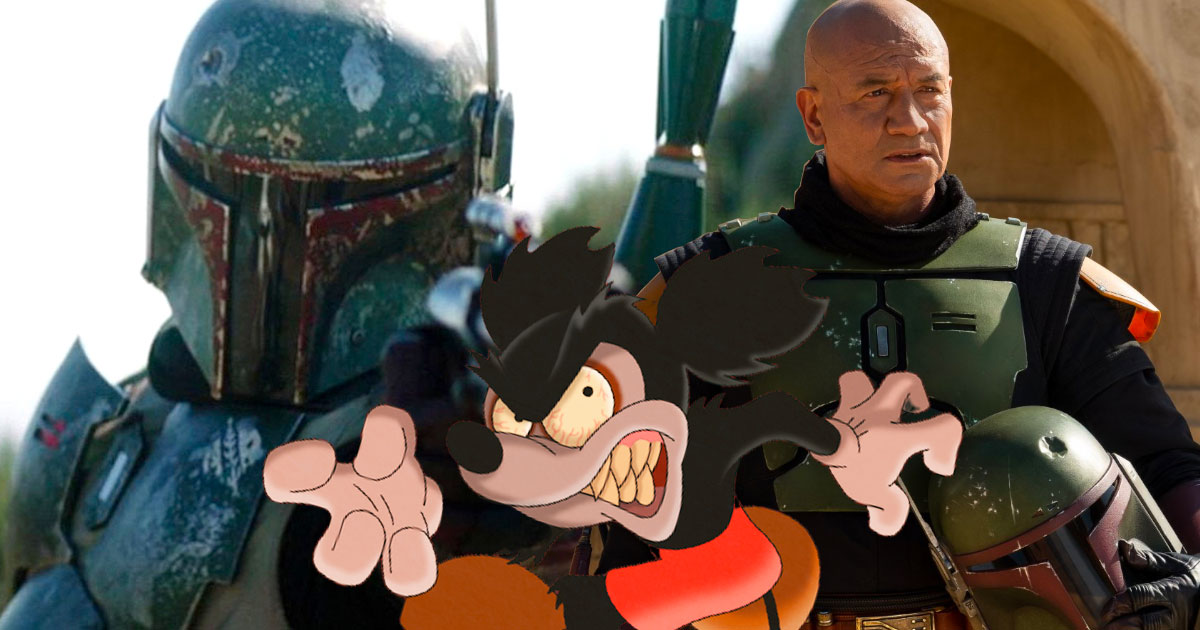 Following the resounding success of The Mandalorian series, Disney + quickly announced the launch of a spin-off centered around the famous bounty hunter Bobba Fett. We can recently discover the adventures of this one with one episode a week. But after just two episodes, a question arises: isn’t Disney risking ruining the character?

With relative prominence in the original Star Wars saga, where he only played a central role in The Empire Strikes Back, Boba Fett still managed to win fan favor. They therefore had the pleasure of finding him in the animated series Star Wars: Clone Wars, in which he appears as a recurring antagonist. But when viewed as the villain of the universe created by George Lucas, the bounty hunter is actually much deeper, and the writers have repeatedly proven to us that the bastard is anything but a heartless villain.

The new series The Book of Bobba Fett has the opportunity to underline this with its seven episodes, two of which are already available on the SVOD Disney + platform. But as every time a work tends to focus on a particular character, the writers seem to have the unfortunate tendency to present them in their best light, like a true hero. That’s what the Mandalorian spin-off series seems to be doing, at least for now. However, this would be a huge mistake by Disney.

Remember, a few months ago Disney released a live-action feature film called Cruella, an “origin story” about the dreadful enemy of the Dalmatians. As her name suggests, this woman is cruel and wants – literally – us to bring back the skin of spotted dogs to make a coat, at least in cartoons. However, if the live-action adaptation has received good reviews, it makes it very smooth and noticeable overall, with almost no meanness whatsoever. And if it’s early yet to make a final decision, The Book of Boba Fett seems to foresee the same fate for the bounty hunter.

Thus we see how on several occasions he rescues the widow and orphan or even makes friends with the tribe of the Sandmen, the Tuskens, until he joins their tribe. An interesting idea for scriptwriting, but at the moment it leaves no room for Boba Fett’s ambiguous personality. Because even if this is by far not a villain with such dark designs as the Empire’s, he remains a bounty hunter who takes over the head of an entire criminal organization in the series that was formerly headed by Jabba the Hutt. He has to kill and defend his interests, but right now it is still being done to the detriment of other villains like Jabba’s cousins. In these conditions, it is difficult to see in him anything but another hero of the Star Wars universe.

So let’s hope that the darker parts of the character, like his greed for power, are revealed afterward, demonstrating all of the complexity – and therefore interest – of the character. Because it’s precisely because he’s neither completely black nor completely white, a character like Tomas Shelby from Pinky Blinders, to name just one, is so fascinating.

Democrats take steps to get Trump | to accuse Free press

the seven most amazing transformations in the manga

Too much poker: dissolution of the state parliament in Thuringia canceled | free press