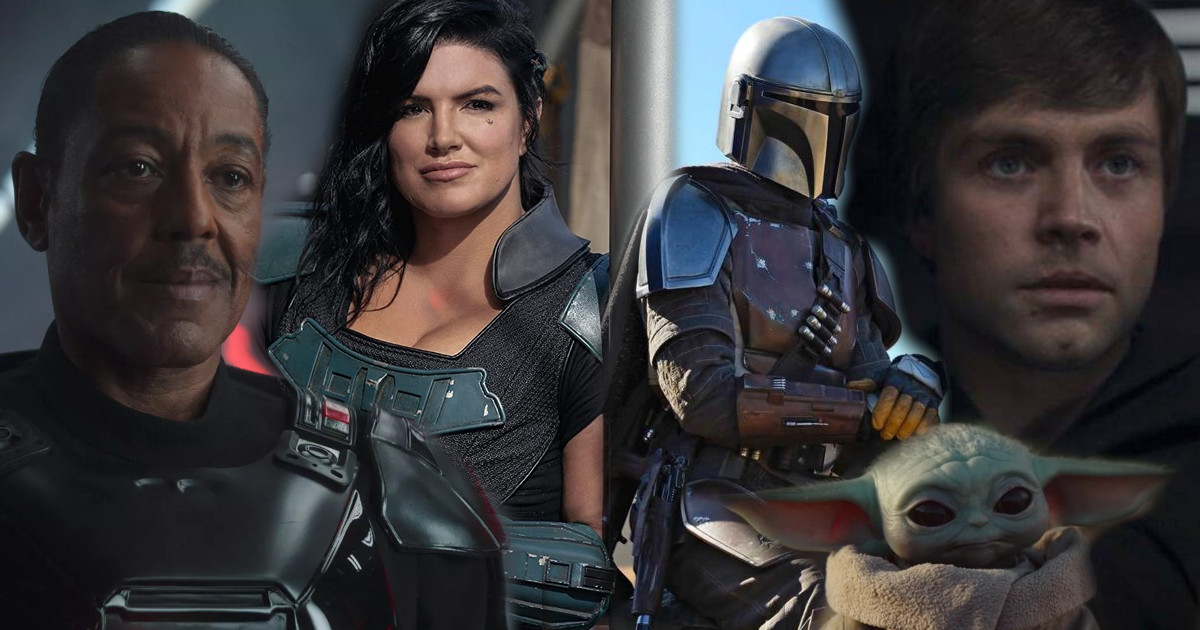 Disney + will soon broadcast a making-off of one of the iconic characters from the Mandalorian series on its platform.

/! Warning, this article contains spoilers for Season 2 of The Mandalorian. If you don’t want to be notified, don’t read any further. /!

Open up to the return of a Jedi

Shortly after the end of the second season of The Mandalorian, Disney + aired a 70-minute documentary on its platform, which is available under the Disney Gallery banner. But that documentary didn’t explain how the production managed to bring back a digitally rejuvenated Mark Hamill as Luke Skywalker.

At the end of the second season, summoned thanks to the Force, Luke Skywalker came to help Din Djarin and his allies in the fight against the droids of the sinister Moff Gideon. After an epic battle, Skywalker would take Grogu, aka Baby Yoda, with him to teach him the Jedi arts. The scene was the cause of the heartbreaking goodbye between the child and his Mandalorian protector.

The special episode, available from the end of August, makes it possible to discover how digital technologies made it possible to rejuvenate the 69-year-old actor. As series creator Jon Favreau revealed in an interview, the actor was actually present:

“Having Mark Hamill on set and using technology to make him look younger and look like he was in old movies was very special.”

Sometimes the greatest gifts are the most unexpected and something you never knew you wanted until it was given. # Thank youJonAndDave pic.twitter.com/4nNjSvbvIN

“Sometimes the greatest gifts are the most unexpected and something you never knew you wanted until we gave it to you. Thanks Jon and Dave. “

The episode, which is part of the documentary series The Making-Of Star Wars: The Mandalorian, will feature interviews with showrunner Jon Favreau, executive producer Dave Filoni and director Peyton Reed. Max Lloyd Jones, who made the body liner for Young Luke that Mark Hamill’s face was glued to, is also expected to appear in the episode.